According to Patently Apple, Apple has been granted patents for their 3D structural lattice design known colloquially as the ‘cheese grater’ for its resemblance to the kitchen tool. The design was acclaimed for its light weight and durability as well as its benefits to airflow (and therefore thermal performance) on both the Mac Pro and Pro Display XDR. Now, it appears that Apple may reintroduce the design, but this time for one of its non-professional focused devices; the iPhone.

As reported by Patently Apple, two patents have been granted to Apple regarding the ‘cheese grater’ design: 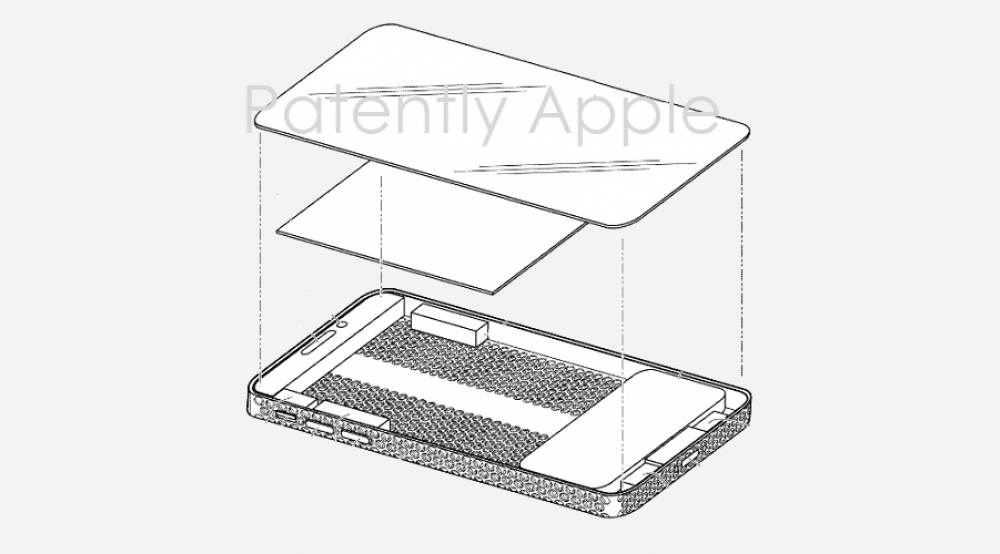 In these patents, Apple describes the lattice design exactly, with its three intersecting half spheres that line up to become the ‘cheese grater’. Although the design is unconventional, the apparent benefits to airflow are vast enough for Apple to consider the use of the design. Apple’s reasoning for the research into the use of this design for the iPhone may be the performance increase it could yield. The lattice design allows significantly more air to flow into the machine, which helps maintain cooler temperatures for the system.

The ‘cheese grater’ design also eliminates the need for as many air fans in the system, as they serve a similar purpose to the open lattice frame. As Apple’s mobile A-series processors, batteries and other components continue to increase in size, power and operating temperature, the need for discrete coolers seems imminent. However, having integrated thermal solutions like the lattice frame allow for multiple cooling elements such as heat sinks and vents to be combined into a single smaller component that can even act as an external panel. With that in mind, Apple’s inquiry into a mobile ‘cheese grater’ seems more than reasonable.