Apple may bring OLED display technology to "some" iPad models next year, according to a new report from Korea's ETNews. This follows the recent adoption of mini-LED technology in the company’s 12.9-inch 2021 iPad Pro.

The report from ETNews doesn't specify which ‌iPad‌ models would make the switch from LCD to OLED technology — however, credible Apple analyst Ming-Chi Kuo (reliability: 80.95%) recently reported that the mid-range iPad Air will include an OLED display next year at minimum. 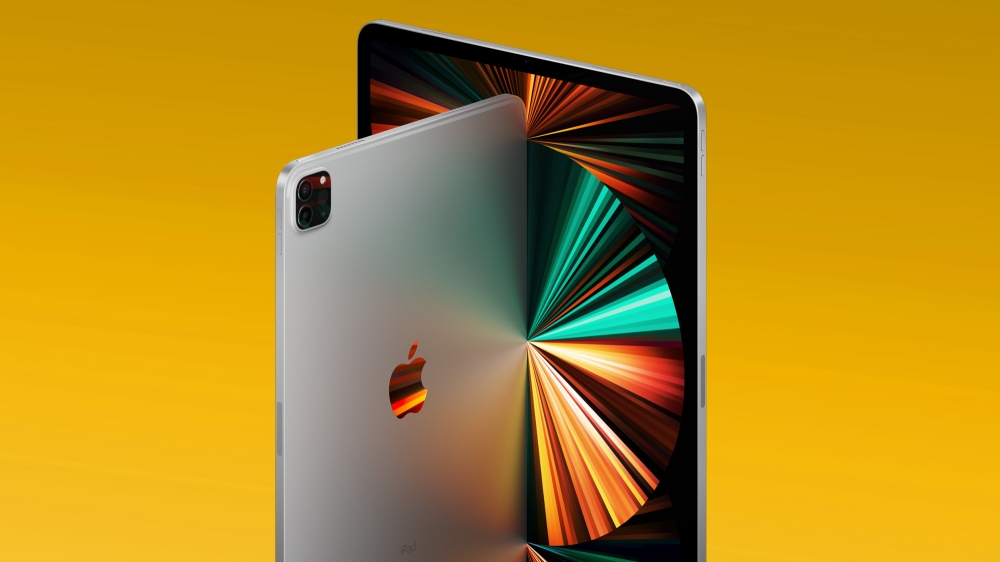 OLED panels offer several advantages over mini-LED, one of them being the cost per unit. Unlike the iPhone, in which Apple uses a custom OLED panel that gets folded at the bottom, the OLED displays the company may adopt in its iPad models are expected to be flat. This means that the cost for the new panels will be close to what Apple currently pays for each LCD panel used in the iPad Air. OLED also offers deeper blacks, more pixel-precision brightness and higher contrast ratio as compared to mini-LED, since each pixel has its own light which can be individually controlled. This thereby results in much less blooming when compared to mini-LED.

However, some analysts claim that Apple has no plans to bring OLED to its productivity devices because of burn-in concerns, which may be more noticeable by users who work with the same software for hours. However, it’s important to note that this report is not the only one to make claims about an OLED iPad arriving in the future — in March, supply chain sources said that the first OLED iPad will ship in early 2022, taking the form of a new 10.9-inch model. 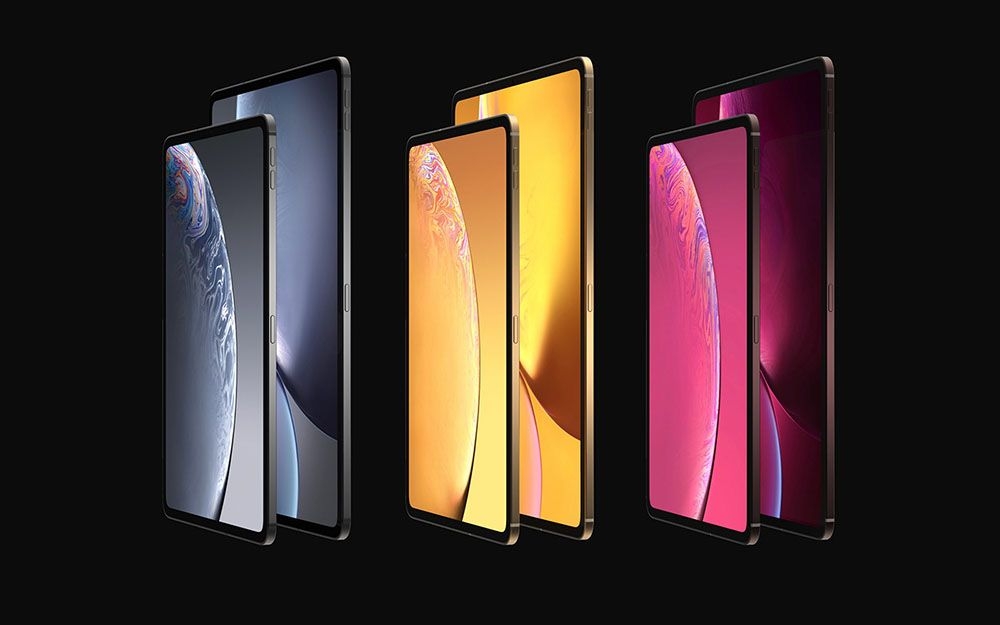 Another report from November 2020 stated that an OLED iPad would appear in late 2021. However, with Apple's successful adoption of mini-LED backlighting in the 12.9-inch iPad Pro, it seems more likely that Apple will use the technique in other displays rather than changing the core technology in use.