Although we tend to think of SMS as texting, in fact, Google has been moving away from the now-ancient texting standard on its Android platform. A new method of texting, RCS (rich communications services), allows users more privacy and customization when texting others who have RCS messaging enabled. For the past few years, Google has been rolling out RCS to replace SMS in Android phones.

In a tweet, Google executive Hiroshi Lockheimer said that RCS is the clear solution and that group chats between Android and iOS don’t need to be this complicated.

💚 Group chats don't need to break this way. There exists a Really Clear Solution. Here's an open invitation to the folks who can make this right: we are here to help. 💚💙 https://t.co/4P6xfsQyT0

SMS messaging, which, was first introduced in 1992, has maintained its title as the primary texting method for a while. Because it is the standard, it is available on Android and iOS alike. It is the reason why texts between an Android and iPhone show up as green on the iPhone. iMessages show up blue, and SMS messages show up green.

With RCS, users can enjoy fully encrypted messages between RCS-enabled devices, as well as more customization and group chat features. If all carriers and smartphone manufacturers adopt RCS, then the plan is that SMS could finally be retired for good. Google has enabled RCS on all Android phones, and many carriers now support it, bringing iMessage-like features to Android devices. 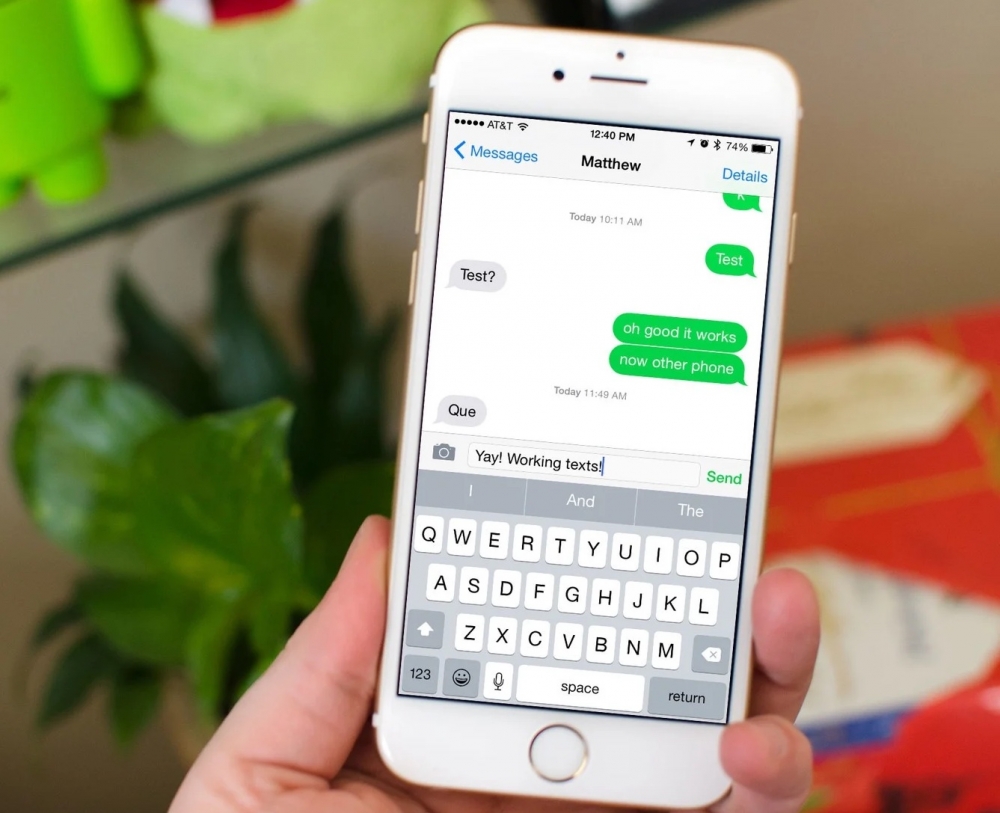 For now, because Apple doesn’t support RCS messaging, Android to iPhone texts are not encrypted and don’t have many features. If Apple would adopt this new standard, then RCS would fully become the new global standard.