According to a report from Nikkei Asia, Apple has been seeking Chinese suppliers to help meet ambitious targets for the iPhone 13. It's said that Apple is set to produce around 90 to 96 million iPhones through January. Recently, Apple brought the Chinese electronics maker Luxshare Precision Industry into the iPhone 13 production mix, alongside Foxconn and Pegatron. 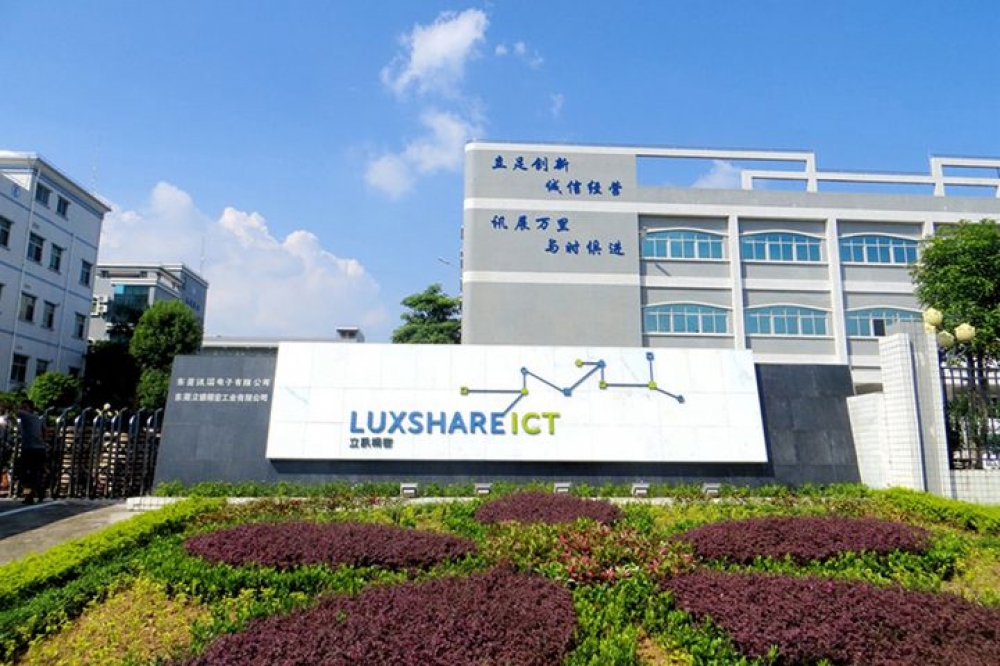 Despite Luxshare having only a small percentage of iPhone production this year, its involvement has rattled rival iPhone suppliers. It's said that Luxshare has the potential to steal away bigger chunks of orders in the coming years. Usually, when Apple brings on new iPhone assemblers, they are eased into the process by being assigned older iPhones models, however, this does not seem to be the case this time around.

Luxshare's addition to the iPhone 13 production mix comes despite U.S. trade restrictions on China as their increasing involvement in Apple's supply chain has come at the expense of other rivals within the U.S., Taiwan, Japan, and South Korea.

Since Luxshare is only set to produce 3% of the iPhone 13 supply, Apple won't be taking a huge hit if things go south, but it's predicted that Luxshare will do very well.