A new feature announced is universal control which allows you to use the iPad with the Mac more easily, all you have to simply do is drag and drop between both devices and it works instantly. 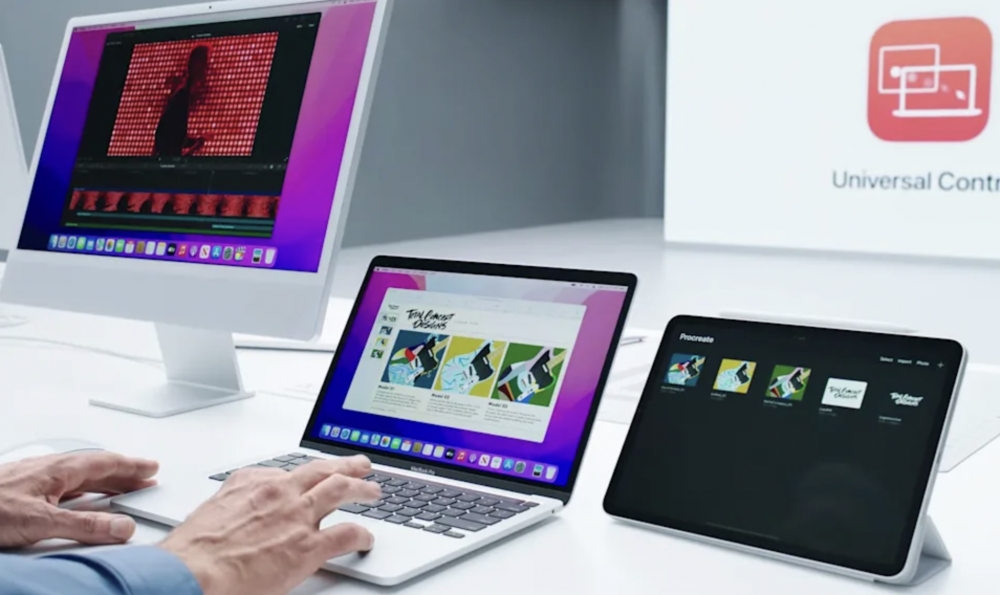 As with every other macOS update, macOS 12 will be a free upgrade for owners of Macs and MacBooks. There will also be a early beta version of macOS 12 which will be released soon, with developer betas available starting from today. The Shortcuts app is now available on the Mac to achieve ‘peak productivity’. Safari is getting a new design including an integrated tab bar, that sits alongside the search field. 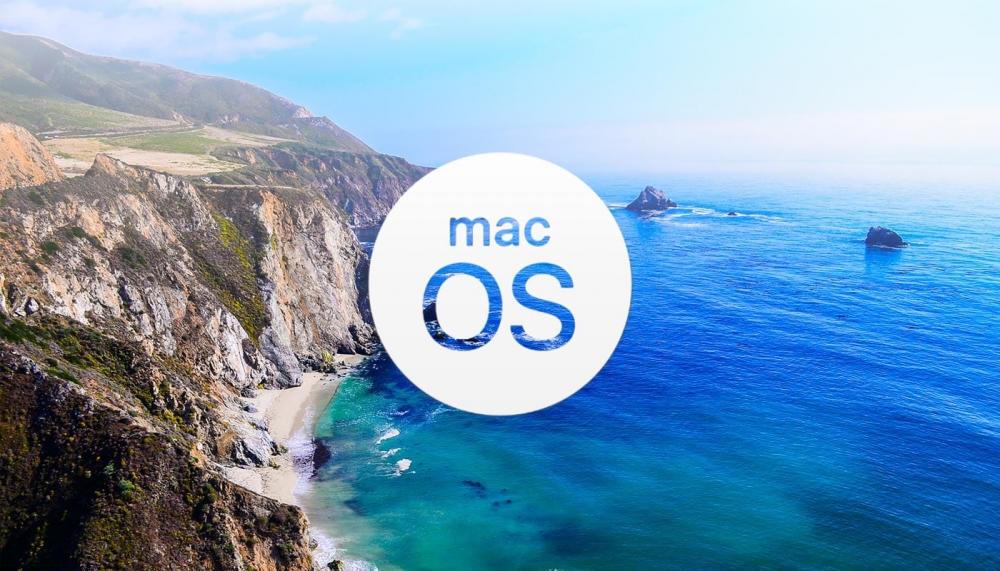 In addition to everything mentioned, they are also introducing new features including updated FaceTime focus notification shower play and much more — a big update to Safari is also coming.

Has Apple said which devices are going to be supported?