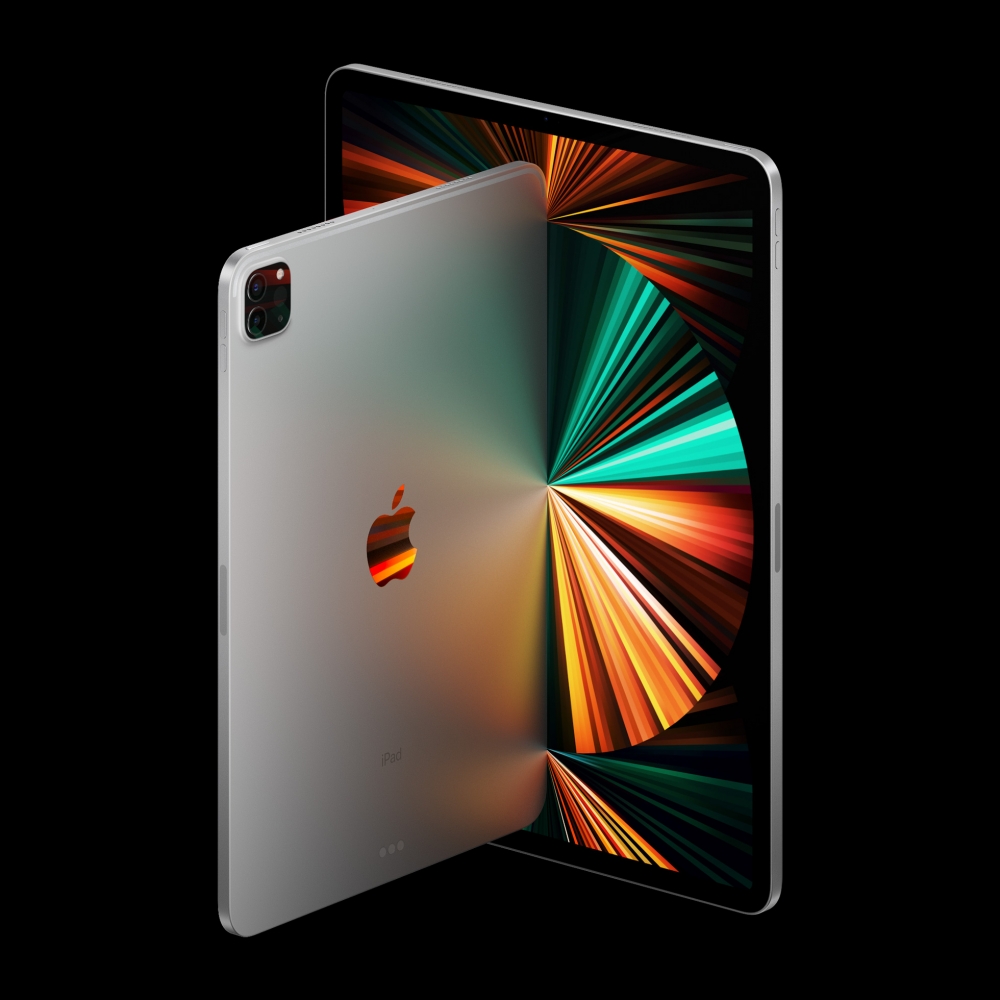 The new iPad Pro has 40% faster graphics performance than last year‘s pro model, according to Apple. Alongside the 40% faster graphics, it also features low power video playback support, as well as a new Ultrawide camera and a TrueDepth Camera with improved ISP. The new 12.9” features a mini-LED Liquid Retina XDR Display, with a 1000 nit peak brightness. The iPad Pro will now also support thunderbolt connection and USB 4, something users have been wanting for a while. With the new Thunderbolt connection, you can do things pretty much instantaneously, Apple said. 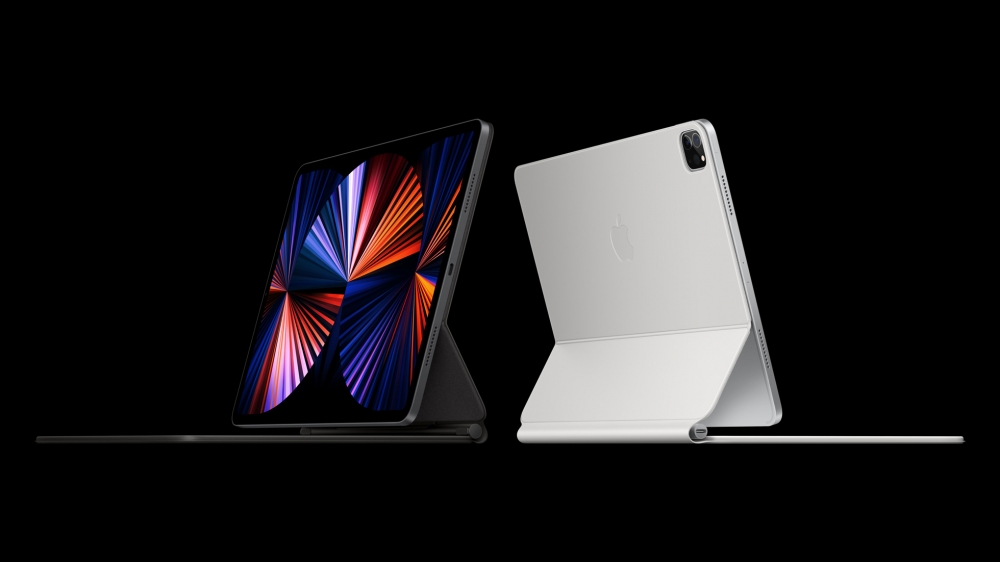 The iPad Pro now supports 5G connectivity on the cellular models, a first in the iPad range. Alongside the new iPad Pro, Apple announced an update to Apple Scribble and a new iPad Magic Keyboard color. The 11” iPad Pro starts at $799, while the 12.9” iPad Pro starts at $1099. They will be available on April 30th.