Apple may stop production of iPhone 12 mini next quarter

According to multiple sources, the production of Apple’s iPhone 12 mini could be stopped in the second quarter of 2021 due to a weak demand. Apple marketed the mini as “the world's smallest 5G phone,” but reports started coming in early-on that the device's sales were somewhat lackluster. 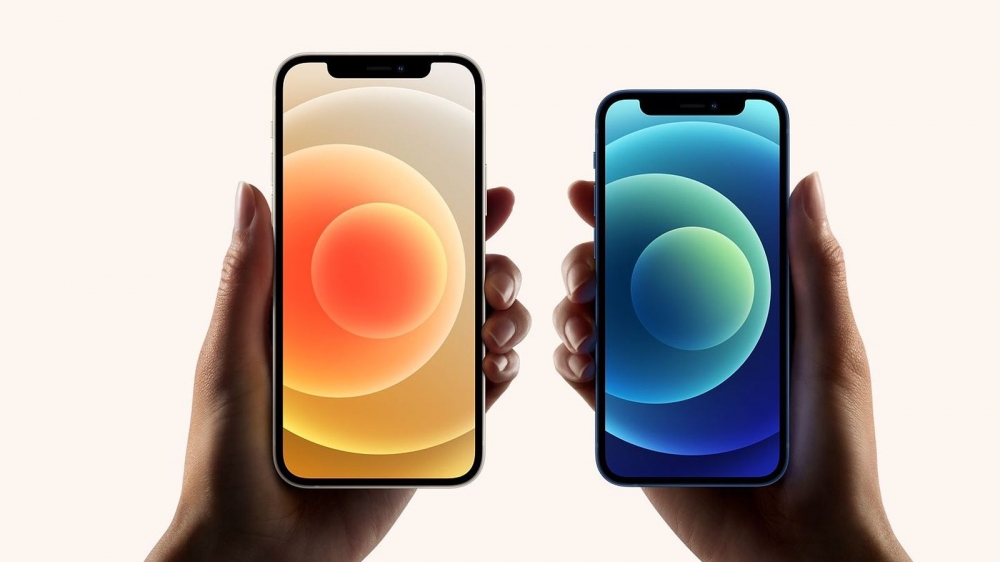 This tiny iPhone comes with many of the features found inside its bigger brothers, the iPhone 12 and iPhone 12 Pro. Packed with the same processor, 5G, edge-to-edge OLED display, Ceramic Shield and great cameras — except with the added bonus of a compact size. However, it seems customers may not be as interested as Apple had hoped, possibly due to the starting price of $729.00 for the 64GB model.

Other reports have claimed that the unpopularity of the iPhone 12 mini could be due to other iPhone models that are priced more competitively. The iPhone 11 for example has a 6.1-inch display and retails for just $599 — with many years of software updates remaining. Meanwhile, the 2020 iPhone SE starts from just for $399 and has a 4.7-inch display. Both of these devices carry Apple’s A13 Bionic processor, which may potentially explain why the iPhone 11 and SE have been part of Apple’s best selling product range.

The iPhones 12 mini was a solution to those customers that have been asking for a small device with all the features of the best iPhones in 2021. With lackluster performance after months of being on sale, the outlook for a next-gen “mini” iPhone may be in question.