Apple just won a partial victory over Patent Troll Optis, due to a $506M award being reduced to $300M in a retrial over damages. However, billions of dollars may still be at play and Apple is willing to take some bold counter-measures.
But first, what or who is a patent troll? Patent trolls are companies dedicated to purchasing and trading patents where they don’t always have any involvement during development. In this case, Optis, a conglomerate consisting of PanOptis Patent Management, Optis Cellular and Unwired Planet, acquired 5 patents regarding LTE technologies from Samsung, LG and Panasonic. With the intent of charging bigger amounts than what they paid for to any company who used these essential, standard or required technologies on their products. 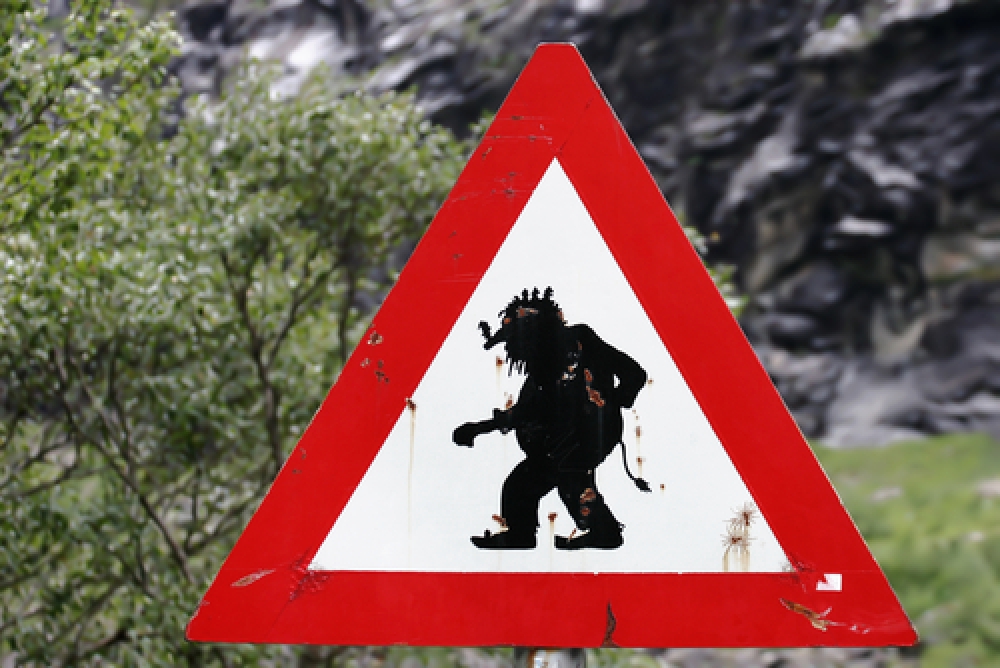 These patents must be regulated by Fair, Reasonable, And Non-Discriminatory (FRAND) terms. However, there’s no tangible definition of what these terms actually mean. Which results in cases similar to this one, where a patent owner considers their terms FRAND, even when the licensee (Apple) doesn’t.
The court of the Eastern District of Texas is known for favoring patent trolls over licensees, which is why Optis chose to bring the case to this particular location. Apple’s argument was that these patents were not valid, but didn’t succeed in persuading the jury. This resulted in Optis being awarded $506 million over a year ago.
Apple appealed, and a federal judge dismissed the award, ruling a damages-only trial with the condition that Apple had indeed infringed the patents, but the exact award would be reviewed by a new jury. The jury, located in Marshall, Texas, announced Optis was owed this sum to cover past and future usage of the patents and technologies. But that’s not all. Optis chose to go after Apple for even larger sums that could cost billions of dollars to the Cupertino based company via a UK court battle. The Supreme Court of said country has recently ruled that any amount ruled would apply worldwide.
Apple said this is totally unreasonable, understandably so. Apple also claimed to leave the UK market altogether instead of paying an excessive sum. Apple’s lawyer insisted that this option was on the table, however the judge was skeptical. Mr. Justice Meade said: "There is no evidence it is even remotely possible Apple will leave the UK market" Marie Demetriou, Apple’s lawyer, answered: "I am not sure, that is right… Apple’s position is it should indeed be able to reflect on the terms and decide whether commercially it is right to accept them or to leave the UK market." There may be terms that are set by the court which are just commercially unacceptable."
This highlights the need for a more global and transparent patent reform. Overly broad and generic patents should be abolished and invalidated, they stifle innovation. Patent trolls should not be able to increase the cost of license fees for essential patents.