According to reliable leaker Ming-Chi Kuo (reliability: 80.95%), the iPhone 14 will allegedly feature a 48-megapixel camera and will be followed by a new periscope lens camera on the iPhone 15. In an investor note, Kuo shared that “the continued upgrading of the iPhone camera lens in the next two years will help Daliguang market share, revenue and profit growth.”

This is not the first time that we have heard of the iPhone 14’s camera being upgraded. In the spring, Kuo reported that “the standard rear cameras on the iPhone 14 Pro and iPhone 14 Pro Max will be upgraded to 48-megapixels, a 4x increase over the 12-megapixel sensor in iPhone 12.”

These new 48MP cameras will produce 8K video which will be suitable to be viewed on Apple’s heavily rumored upcoming VR/AR headset. 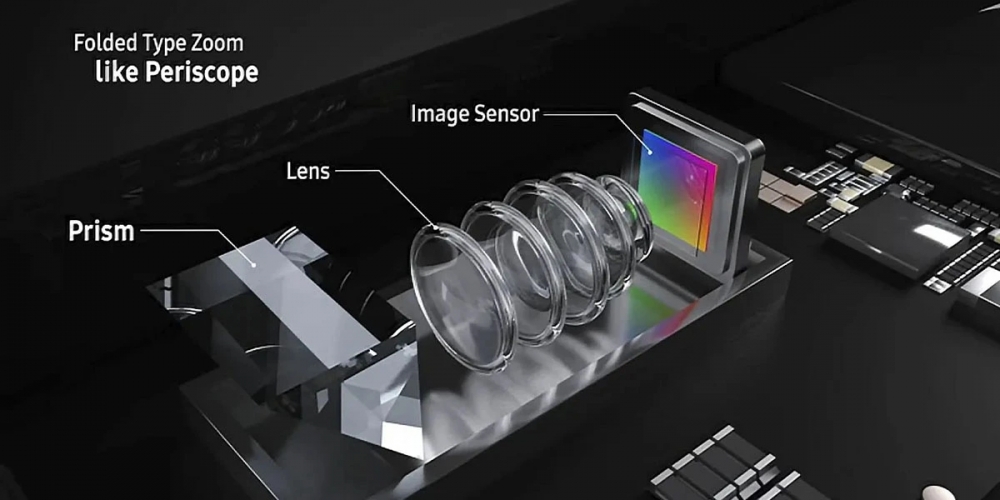 The rumored periscope lens coming in the iPhone 15 has been rumored for years so it is likely Apple will finally add the lens sometime soon. The periscope lens will allow for significantly increased optical zoom.