The new M2 chip is up to 20 percent faster than Apple’s M1 in multi-core performance. The figure was revealed in leaked benchmarks of the new 13-inch MacBook Pro, which is available to pre-order on Friday. 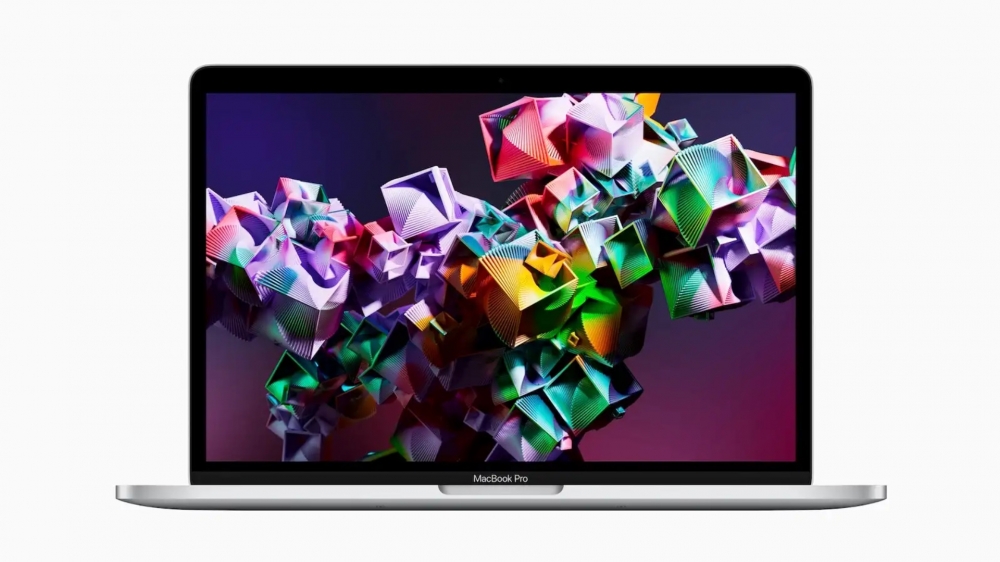 While the performance gains of the M2 chip aren’t ground-breaking, it’s important to note that Apple is expected to move to a 3-nanometer process with the M2 Pro or M3 chips. This should bring significant performance increases.