The Apple Watch will see some major updates in 2022, according to claims from Mark Gurman in his Power On newsletter.

Apple will reportedly update the Apple Watch SE for the first time in two years. It is expected to have a similar design to the 2020 model. Apple could also upgrade the chip and include more health features, such as ECG readings, a feature first introduced with the Apple Watch Series 4 in 2018. 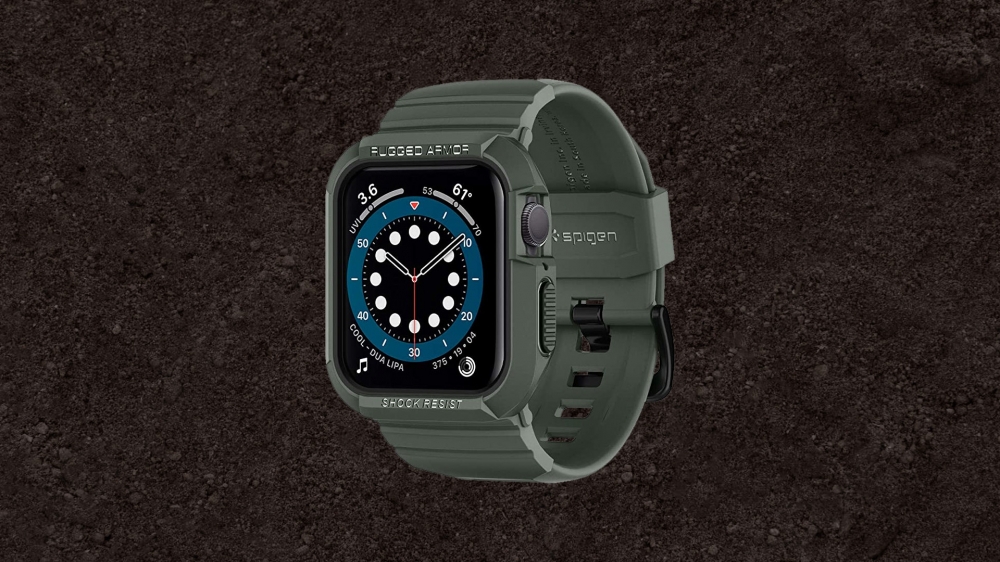 This update will come alongside the Apple Watch Series 8, although Gurman didn’t specify what changes to expect. We could see more significant performance upgrades than the Series 7, and an expanded set of health features.

Apple is also launching an all-new model of Apple Watch aimed at athletes. This will be more durable and have a “ruggedized” design which can withstand scratches, bumps and drops. Apple has promoted the Apple Watch Series 7 as more durable, with thicker front glass, so it will be interesting to see the new design.

Apple is expected to announce the new Apple Watch lineup in late 2022, likely at the same time as the iPhone 14.