Rumors of the long awaited first 120Hz iPhone debut have gone around for over a year now, and we may finally have something to show of it. Apple’s primary display suppliers Samsung and LG are currently in the process of converting parts of their production line to produce LTPO OLED panels, according to MacRumors (reliability: 79.17%). The two companies are expected to finish the conversion from LTPS to LTPO in the first quarter of 2021, although it has been predicted that LTPO production could be delayed due to the added steps in the development process. The two manufacturers supply most of Apple's displays, and could be producing 120Hz iPhone displays as we speak. However, Apple may be enlisting the help of another manufacturer to aide in the production of these next-gen displays; BOE Display. 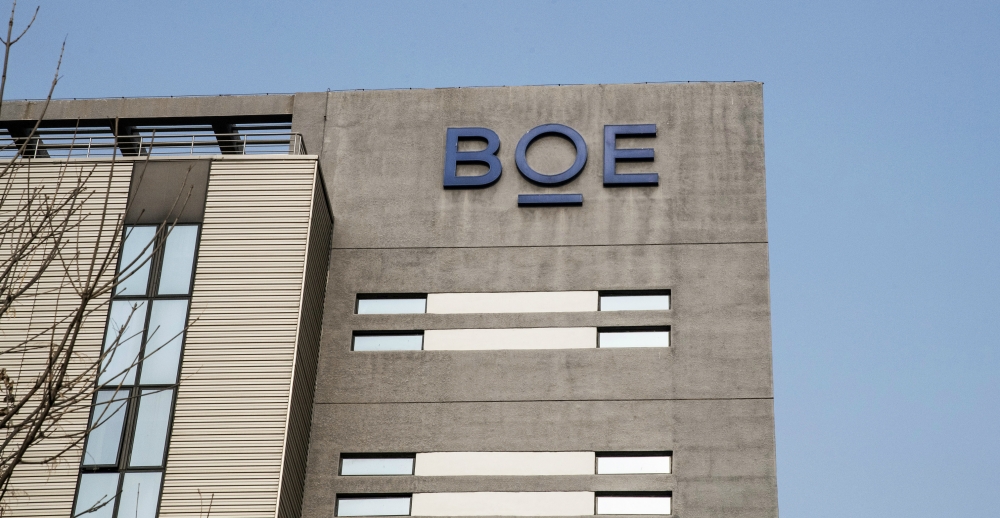 Allegedly, Apple is planning to add Chinese display manufacturer BOE to their list of display suppliers for LTPO displays. BOE is known to have repeatedly failed quality control tests, however they have supposedly added a new Apple dedicated section to one of their plants in China and been given the full go-ahead by Apple. Although the news of 120Hz iPhones isn't new, this gives us some insight into how Apple will be able to ship tens of millions of state of the art screens.

Assuming Apple has ironed out any potential issues when it comes to part sourcing, there may be another problem for them at hand: How does a phone with a display leading the industry in speed, brightness and accuracy last through a day? It appears Apple may have a solution. This year’s iPhone Pro models will reportedly have 15 to 20 percent reduced power consumption to go alongside the new displays, keeping the need for frequent charging at a minimum. If reports are to be believed, this power consumption is also helped by the upcoming A15 Bionic chip that will power all of the brand new handsets. 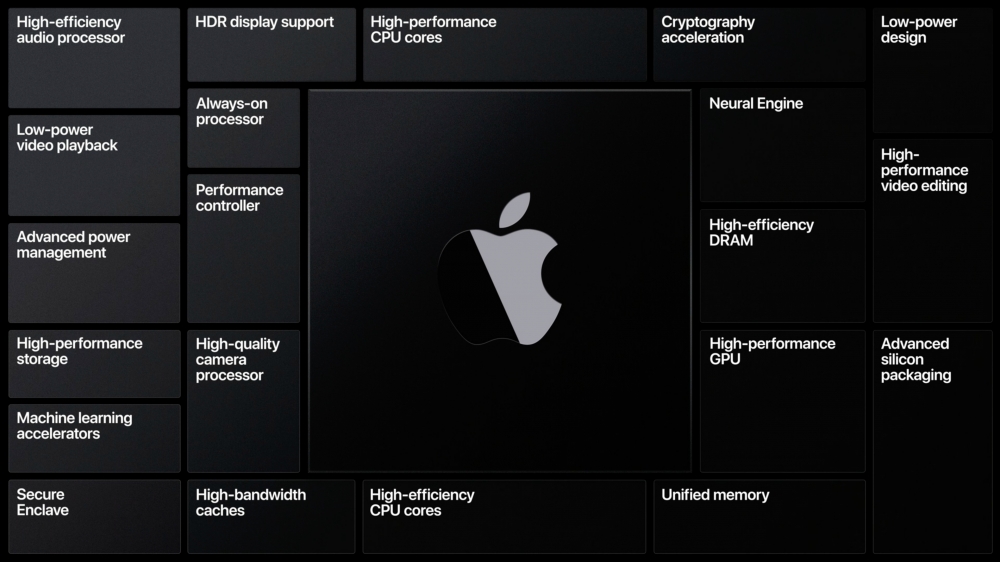 While better power efficiency is beneficial to a phone in general, notoriously power hungry OLED displays may need this bump in battery. This reduced power consumption could also allow for Apple's premier always on display, which popular leaker Max Weinbach believes will feature in the 2021 iPhone line. Whether or not we see any of these features ship in this year's iPhones, the rumor of a robust 120Hz LPTO OLED display supply chain creates hope for more devices with these stunning screens.