According to one of the most reliable Apple leakers, Ming-Ching Kuo (reliability: 80.95%), the next generation of iPhone Pro models will allegedly feature 120Hz refresh rates. He also mentioned that the devices will feature a new and smaller notch along with a bigger battery. 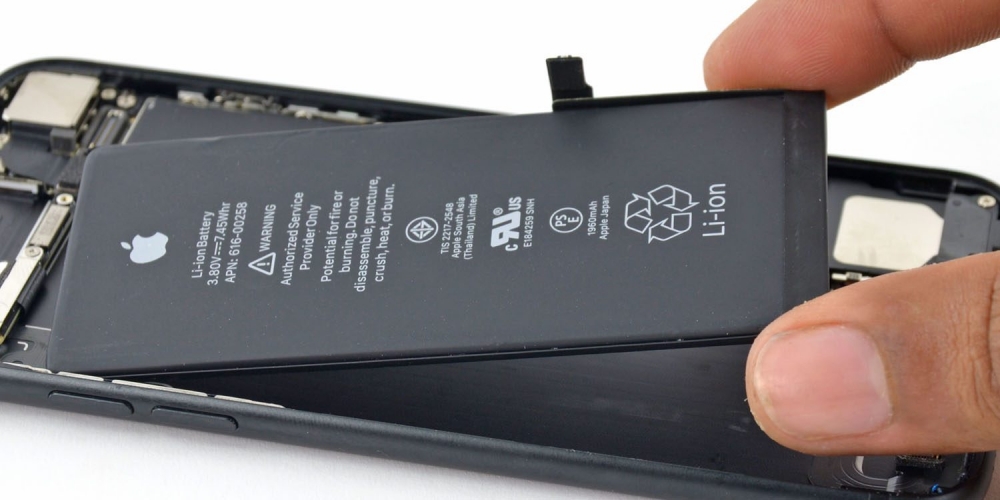 Ever since the 2017 release of the iPhone X, many users have been wondering when Apple may shrink the iPhone notch. According to Kuo, all four upcoming models will allegedly have a larger battery, thanks to additional internal space provided by a smaller notch and TrueDepth Camera System. Additionally, it has been said by Kuo that the company will integrate the SIM card tray slot into the motherboard compartment to save even more space.

Earlier this year, Kuo claimed that at least one iPhone could be portless. Now he’s saying that all the next generation iPhones will feature the same Lightning port that has been already in use since 2012. Additionally, Kuo said that the company has no plans to integrate USB-C into their devices, despite pressure from regulators to make the switch. Kuo later stated that Apple is likely to update MagSafe to enable integration with their entire device ecosystem. 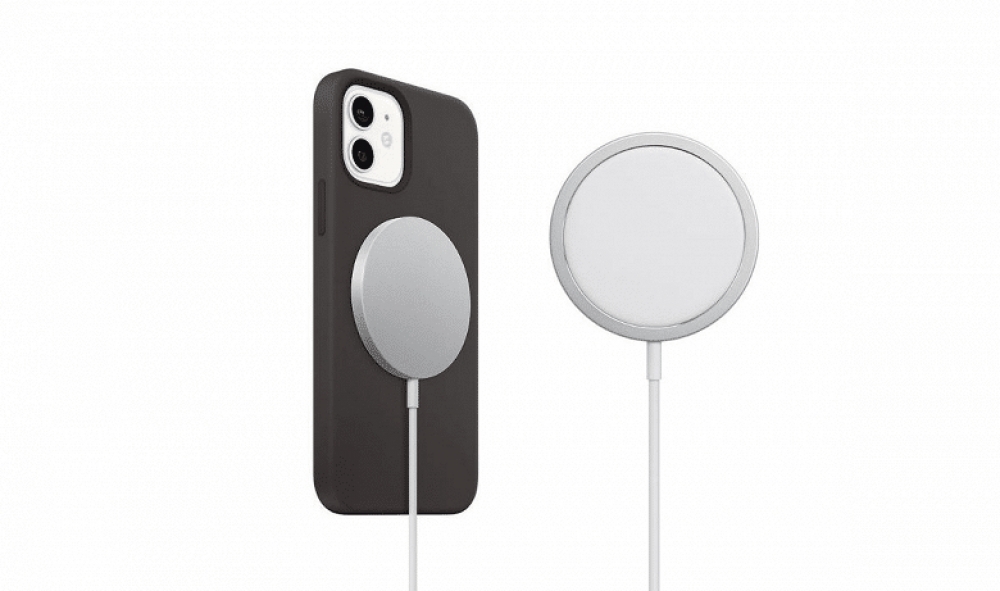 Allegedly, the sizes of the 2021 iPhone series will be the same — 5.4” on iPhone 13 mini, 6.1” for the iPhone 13 and 13 Pro, and 6.7” inches display for the iPhone 13 Pro Max model. Further, it has been claimed that LTPO 120Hz displays will be supported on two Pro models — which may open the door to the always-on display we have been waiting for. However, Kuo also noted that the iPhone models could be heavier than previous iterations — due the increased battery on all of the devices.

Rumors from earlier in the year have also suggested that Apple will upgrade the camera with an ultra-wide lens and up to a 6 element f/1.8 lens. 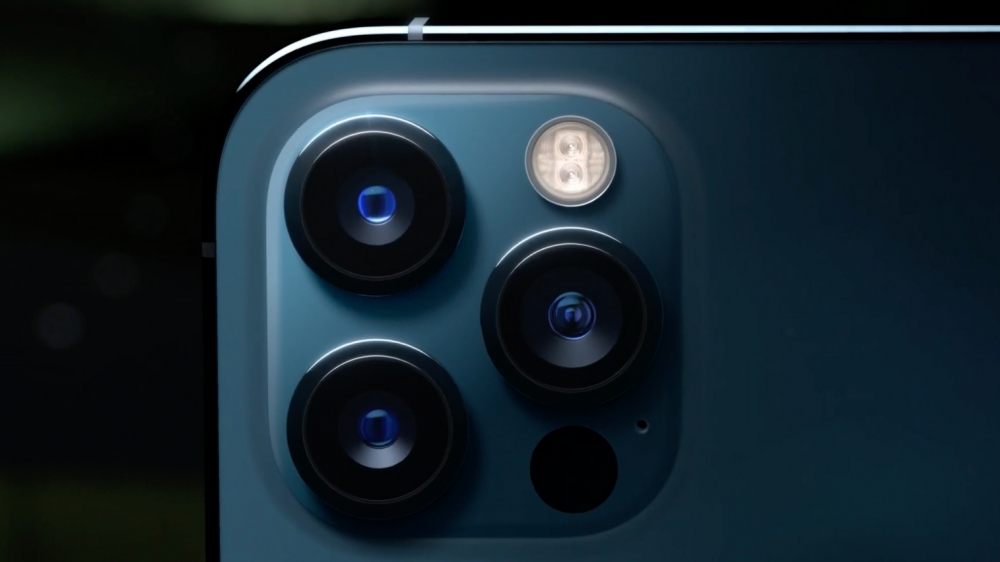 It has been alleged that 2021 may be an ‘S’ year for the iPhone, since the device brings mainly improvements and upgrades but no major changes to the design.