New iPhones may have always-on displays, improved cameras and more

Today, we’ve heard multiple new rumors from reliable sources about Apple’s upcoming next-gen iPhones. According to the rumors, the iPhone 13 or iPhone 12s could have an always-on display, a new matte back, improved cameras and extended MagSafe capabilities. 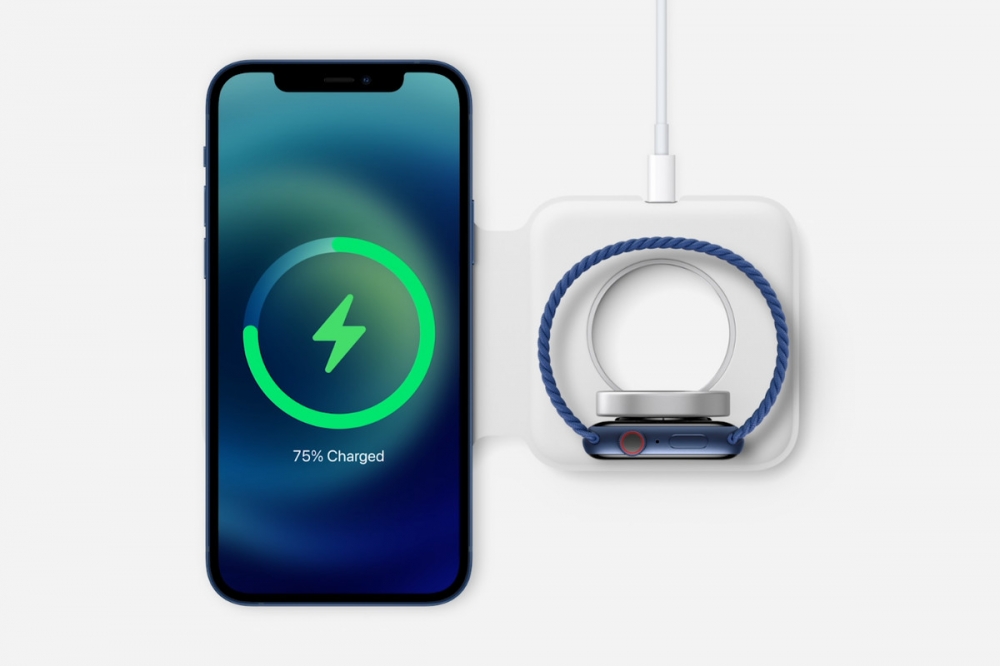 These new rumors come from EverythingApplePro and Max Weinbach. EverythingApplePro said that the overall design changes will be minimal this year, with the new iPhones back being “refined” so that it's matte, texturized and “more grippy” to hold. They also noted that Apple is planning to add astrophotography mode to the new iPhone, along with finally extending the Portrait Mode feature to videos as well. Apple could make this happen through the help of the LiDAR scanner, it has been claimed. Apple was also previously speculated to improve the ultra-wide angle camera on the new iPhones by upgrading the aperture to f/1.8.

The matte back is getting refined. So in the 2021 iPhones, I’m sure Max is referring to the Pro models, they’ll have a slightly more grippy texturized back. He says they’ll be slightly more comfortable and he assumes it’ll like a soft matte, like on the Pixel series. 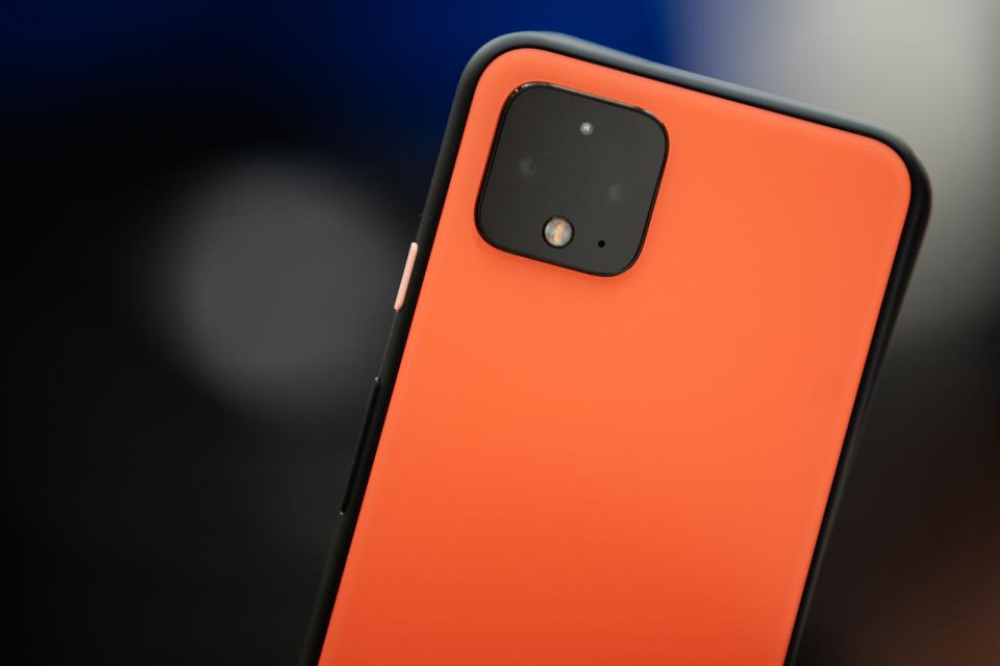 When it comes to the ‘always-on’ display, EverythingApplePro said the display could potentially light up portions for a brief period to show notifications to the user, without illuminating the entire screen. He also noted that notifications will be displayed on the lock screen "using a bar and icons," with the screen also persistently showing the time and battery icons. For reference, Apple introduced an always-on function with the Apple Watch Series 6.

Notifications are displayed on the lock screen "using a bar and icons," with it popping up normally on the display, though not all of the screen will light up. "Instead, it will display it just like you're used to right now, except dimmed down and only temporarily," said Weinbach.

Apple started using OLED panels since the iPhone X and it has been rumored that the company would bring support for an always-on display. However, this did not happen, and analysts are now expecting the company to launch the feature with the 2021 iPhone range.

When it comes to MagSafe, we're hearing that Apple will introduce enhanced MagSafe features with the new iPhone series. So far, it seems one of the major improvements will be stronger magnets, as many customers noted that some MagSafe accessories do not stick forcefully enough. As of right now, MagSafe is used by Apple for its accessories like the MagSafe wallets, Magsafe charging, and third-party accessory manufacturers are also getting on board with it.