All 2021 iPhones will gain sensor-shift OIS technology, and possibly more

Rumors about Apple’s 2021 iPhone camera upgrades have been largely split this year — with some claiming the upcoming changes will be significant, while others claim it will remain relatively unchanged. DigiTimes, a Taiwanese outlet, reported earlier that the company will add sensor-shift optical image stabilisation (OIS) to all of their 2021 iPhone models. In addition, there are also claims that the company may enlarge the Contact Image Sensor (CIS), which will help to improve photo and video resolution. 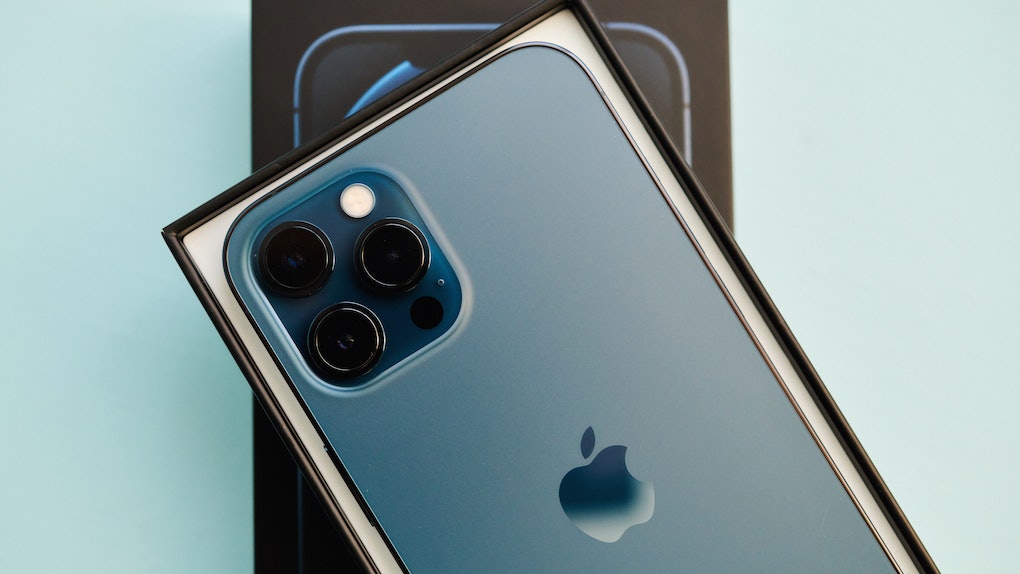 As we all probably know by now, 2020’s iPhone 12 range only included sensor-shift OIS on the top-of-the-line iPhone 12 Pro Max, which retailed for $1,099. But even then, it only had OIS on the wide-angle lens. These rumors seem to indicate that this feature will be expanded to include all of the new models, even potentially the iPhone 12S mini. This was also forecast by Apple analyst Ming-Chi Kuo (reliability: 80.95%) back in early November.

Optical Image Stabilization (OIS) technology originally comes from the DSLR camera market, and has generally been considered a professional-only feature until a few years ago. Since then, the technology has made its way to the smartphone market — but usually only on premium devices. There are two ways of implementing this technology — either the camera lens elements can move, or the sensor itself can move to compensate for camera shake. 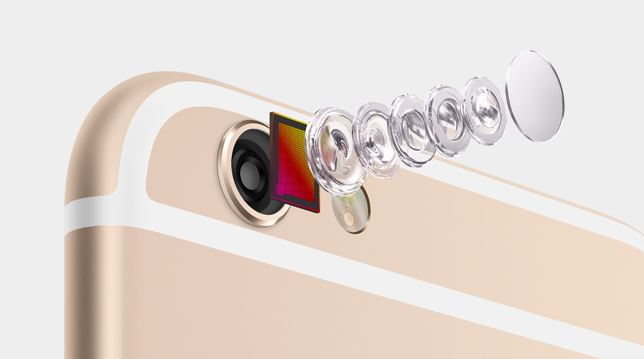 As we mentioned earlier, DigiTimes said the 2021 iPhones will come with a larger Contact Image Sensor (CIS) lens from Sony. The outlet said it expects the high-end 6.1-inch and 6.7-inch models will use the new CIS, while the 5.4-inch and The low-end 6.1-inch model will be changed to the current CIS of the iPhone 12 Pro series.