Apple has just announced the next generation iPad mini at their "California streaming" event, marking the biggest change in the iPad mini’s history.

The new iPad mini features an 8.3” display with thinner bezels, and adopts many design characteristics from the iPad Air 4th generation, like the Touch ID sensor built into the power button and a brighter anti-reflective display. Like the iPad Pro and iPhone 12/13 series, it features a flat-edge design.

Apple has announced its all-new iPad Mini. It features a new enclosure with narrower bezels and rounded corners. The big news is that it’s larger than the iPad Mini 5 with an 8.3-inch display (up from its predecessor’s 7.9-inch panel), making the device even more viable as a driver for multitasking or schoolwork. Apple says the screen can reach 500 nits of brightness and comes with anti-reflective coating. — The Verge

It also gains USB-C support, for up to 10x faster data transfers, alongside Wi-Fi 6. The FaceTime camera received a huge boost to 12MP, enabling Center Stage for the first time on the iPad Mini. All powered by iPadOS 15.

The new iPad mini is available for order starting today and will be in stores on September 24th. It starts at $499, with cellular models starting at $649. 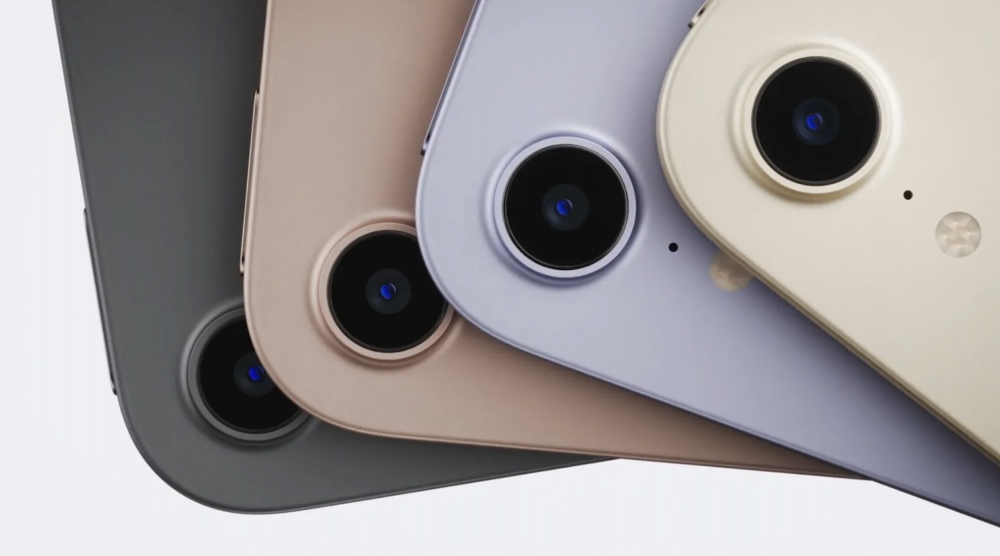 The new Smart Folio costs $59, while the second-generation iPad Pencil is available for $129.