Apple has announced that it will be holding a special event on Tuesday September 14 at 10:00am PDT, at the Steve Jobs Theatre in Apple Park.
The event will take place online and will be streamed and free to watch. The format will be similar to previous events.
Apple will unveil four new iPhone models with smaller notches, larger batteries and other internal improvements. The iPhone 13 and iPhone 13 mini will get redesigned camera layouts and minor improvements to the camera. 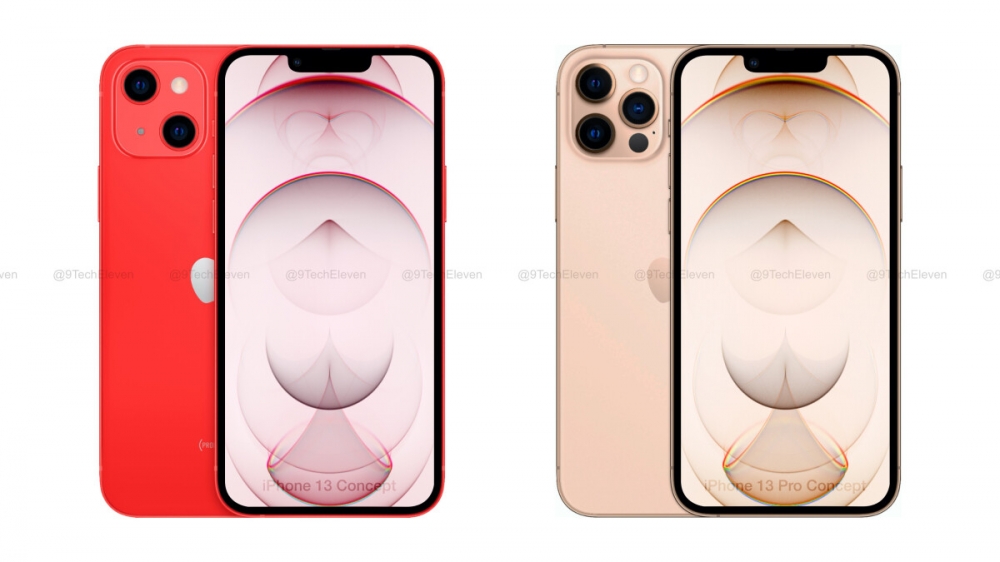 While the design will remain largely the same on all models, the iPhone 13 Pro and iPhone 13 Pro are rumored to get at least one new color, and significantly larger camera lenses. These models will also include a 120Hz ProMotion display, which is expected to be the headlining feature.
In terms of camera improvements, the Pro models will get an upgraded ultra-wide camera with better low light performance. The focus will be on video updates, with ProRes support, Portrait Video, and new filters expected to make their debut.
Other improvements are minor, like faster 25W charging, WiFi 6E compatibility, expanded mmWave 5G and adjustments to MagSafe charging with stronger magnets. 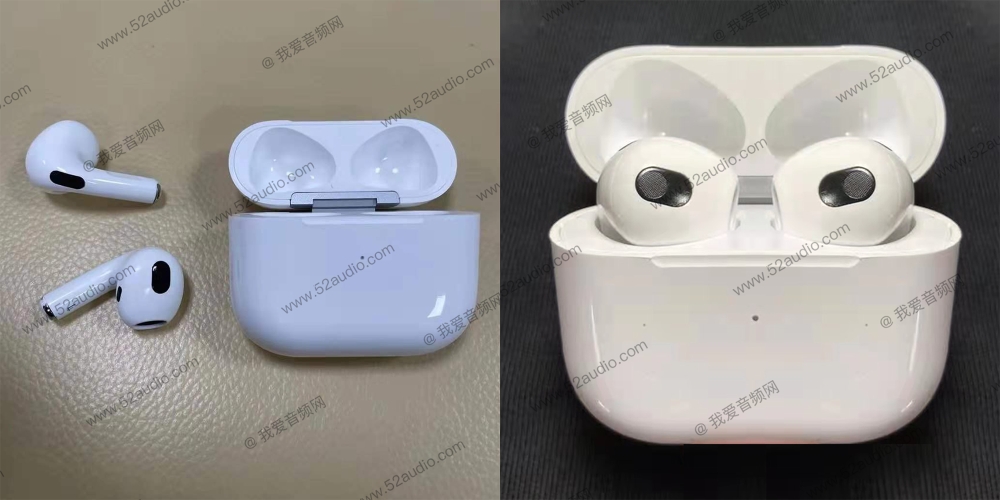 Third-generation AirPods are also expected to be announced at the event. These will have a smaller, in-ear design similar to AirPods Pro, with improved sound quality, more sensors, and new touch gestures, replacing the tap gestures on AirPods 2. The case will also be wider and support wireless charging as standard.
Finally, the Apple Watch Series 7 is expected to come with an updated designwith flat edges, and larger displays. The current 40mm and 44mm models will be succeeded by slightly larger 41mm and 45mm versions that will have thinner bezels and flatter displays. The displays will be capable of displaying more content, and have exclusive new watch faces. 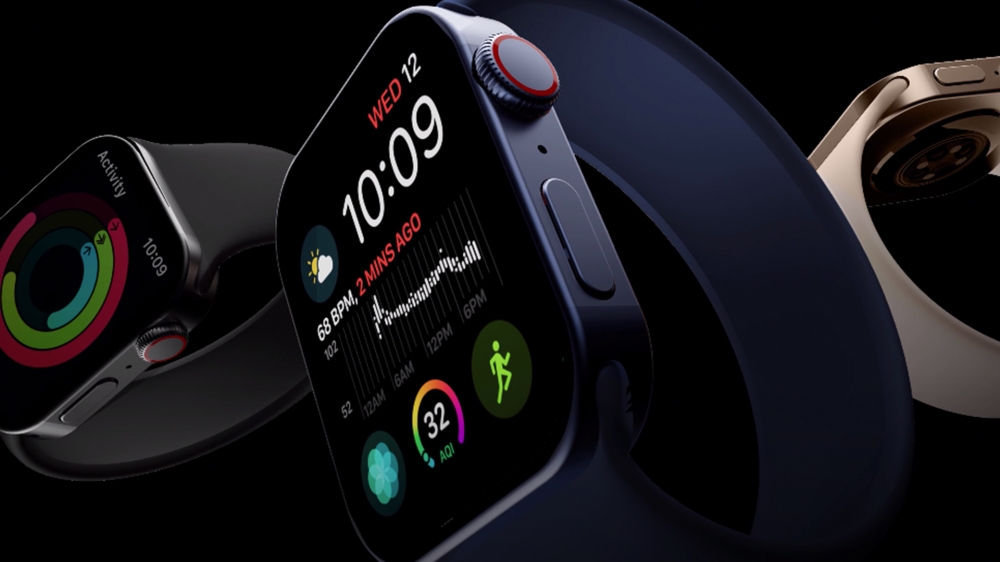 No breakthrough health features are planned for this year’s model ( more likely in 2022), but improved speakers, an upgraded S7 chip and other internal changes are likely.
However, Apple is facing manufacturing issues with the Apple Watch Series 7 and recently stopped small-scale production ahead of the launch. It could release the new version later than expected, or ship smaller quantities.
Read our full guide on how to stream the Apple event on September 14th, so you don’t miss the latest product announcements. Apple Scoop will have full, live coverage on our website and social media pages throughout and after the event.