Apple will announce updates to the iPhone, iPad, Apple Watch and AirPods lineup in at least one month’s time, according to new information shared by Mark Gurman today.
The report suggests that new products will come as soon as September and more will be announced throughout the fall. They won’t all arrive at the same event, Gurman claims. 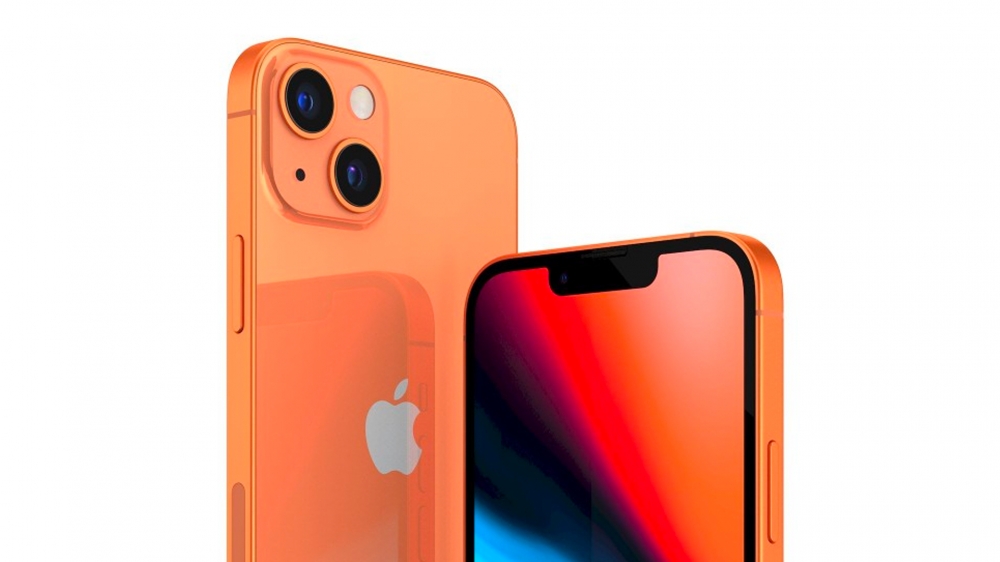 This year’s iPhone will most likely be called the “iPhone 13”, although the announcements are in line with “classic Apple S models”. The iPhone 13 and iPhone 13 mini will see only minor design changes compared to the iPhone 12, with redesigned camera layouts and slightly thicker bodies.

Other than that, a smaller notch, A15 Bionic processor, expanded mmWave 5G, and improvements to the camera are expected. Apple could bring a higher quality ultra-wide lens to both models, and increase lens sizes. 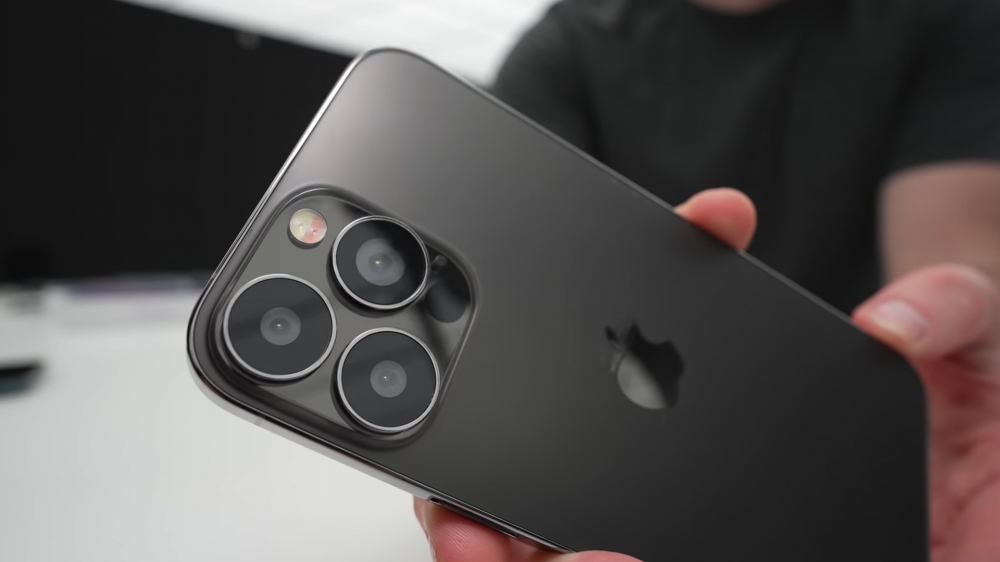 Both the iPhone 13 and iPhone 13 Pro Max will get a 120Hz display. This is expected to be marked at ProMotion and will offer smoother scrolling and fast action. They’ll also get a smaller notch; larger camera lenses to let more light in will improve picture quality and reduce noise. Last week, Bloomberg reported that Portrait Video and ProRes recording would be some of the upgrades Apple has planned for video on the Pro models.

Pricing is expected to remain the same, and like the two iPhone 13 models, the iPhone 13 Pro will see one or more new colors but only minor design changes. Read the latest iPhone 13 and 13 Pro rumors here. 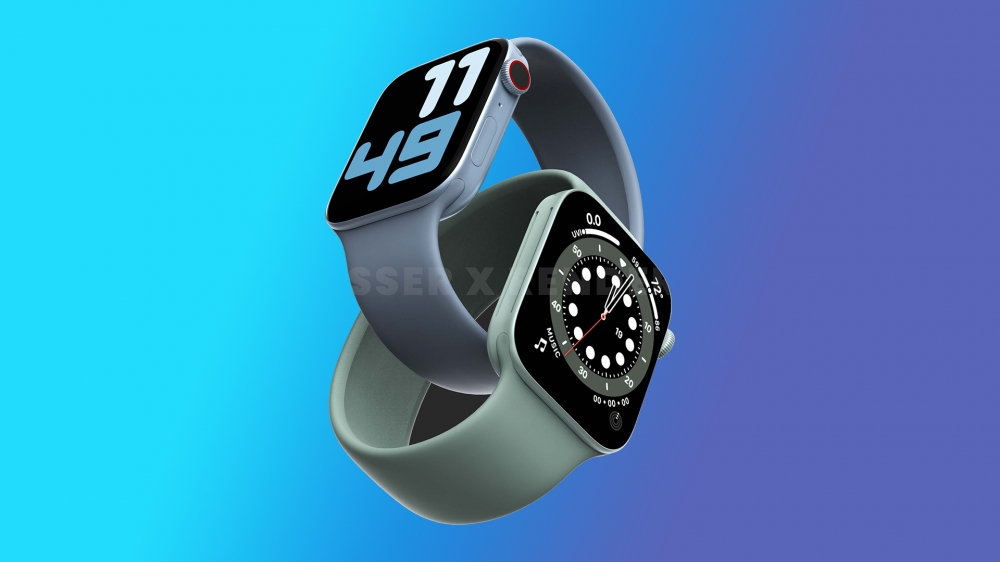 The Series 7 will get a flatter design with changes to the screen and thinner bezels. Gurman also says it could get a faster processor and new health features.

Apple Fitness+ will get some updates later this year, with new Time To Run and Audio Meditations classes rumoured to come out. 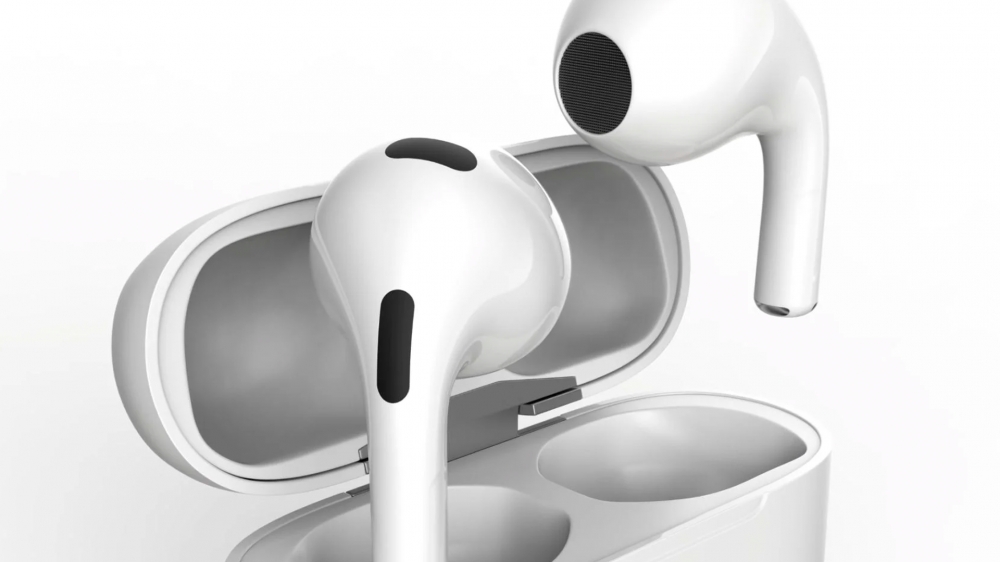 This update to AirPods will be the “most significant update” since the announcement of the product in 2016. The design will look similar to the AirPods Pro, with a smaller stem and more compact design to provide better sound quality and isolation. Like current models, the AirPods 3 will have an in-ear design rather than ship with ear tips like the AirPods Pro. AirPods 3 aren’t expected to support Spatial Audio, Transparency Mode or ANC. 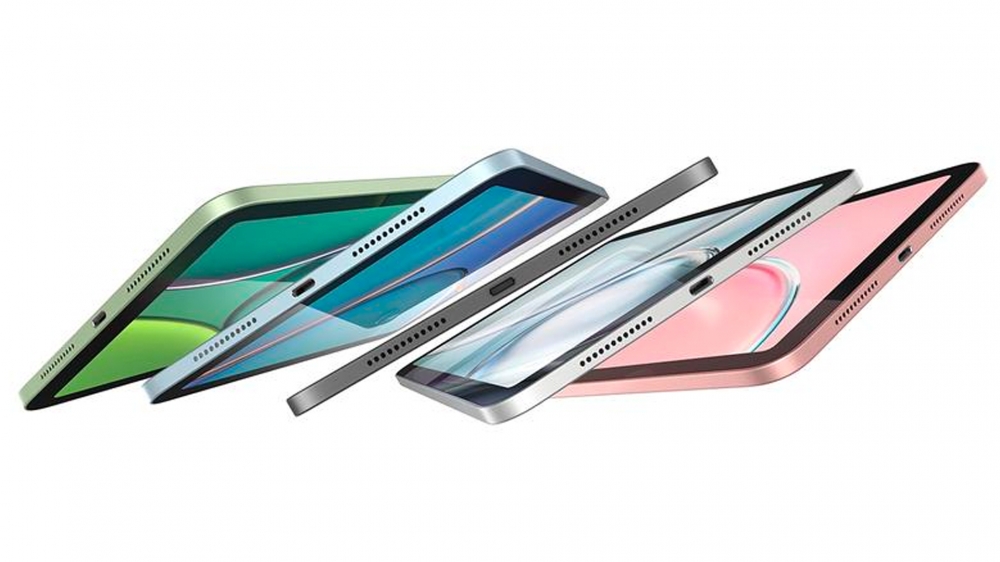 The first major update to the iPad mini in over nine years will bring the design in line with the iPad Air and iPad Pro models. It will have thinner bezels and a flat design, with a USB-C port instead of Lightning and a Smart Connector for accessories.

An A15 Bionic chip is also rumored, suggesting the iPad mini 6 could launch after the iPhone 13 and iPhone 13 Pro, when Apple will show off the new chip for the first time. 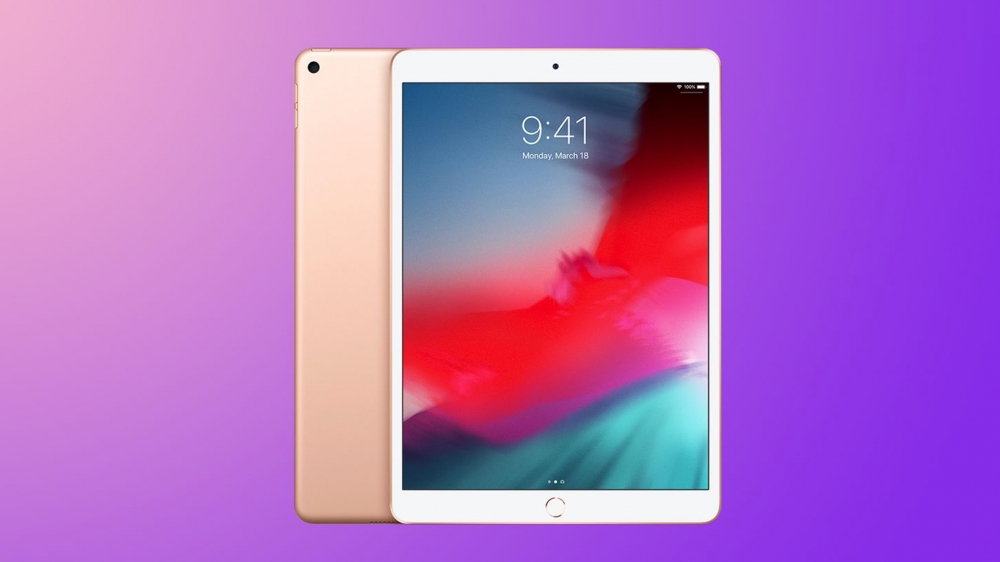 Also expected is an update to the baseline iPad, with a larger 10.5-inch display and a thinner and lighter design, although Touch ID in the Home Button will remain for another iteration. Generally the update will be minor, but it could include a more powerful processor.