Apple today released macOS 12.1 with many new features, but missing was the ambitious Universal Control feature for Mac and iPad. Apple has updated its website from saying the feature was coming “later this fall” to saying early spring.

A single keyboard and mouse or trackpad now work seamlessly between your Mac and iPad — they’ll even connect to more than one Mac or iPad. Move your cursor from your Mac to your iPad, type on your Mac and watch the words show up on your iPad, or even drag and drop content from one Mac to another.

Throughout the beta testing period for macOS Monterey 12, 12.0.1, and 12.1 Universal Control has never been present. There is, however, a workaround to gain the feature as a beta. 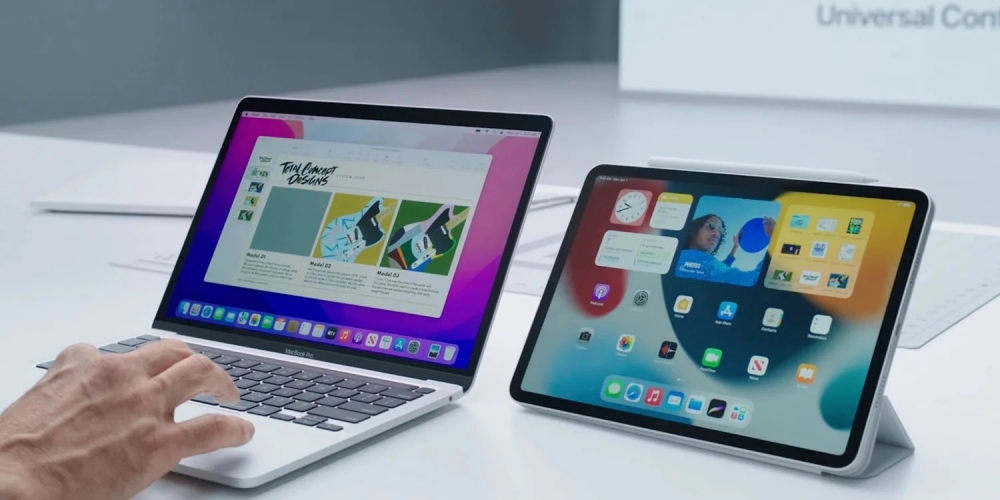 When the feature arrives in the spring, Apple says it will be available for these Mac and iPad devices:

The feature was first shown off at WWDC21 this summer. Unfortunately, the feature was found too ambitious and has not been shipped to the public this year even after the release of macOS Monterey.