Today, Apple has made trading in an Android device for a new Apple product much more simple. According to MacRumors (reliability: 57.14%), Apple will now allow the following devices for trade-in: Google Pixel 5, Google Pixel 4a and Samsung Galaxy Note 10 and up. 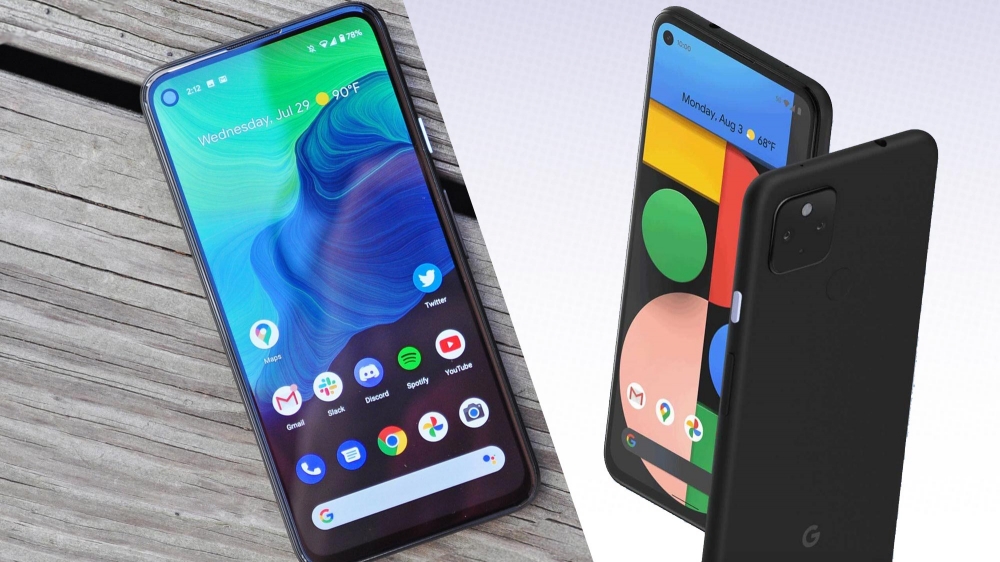 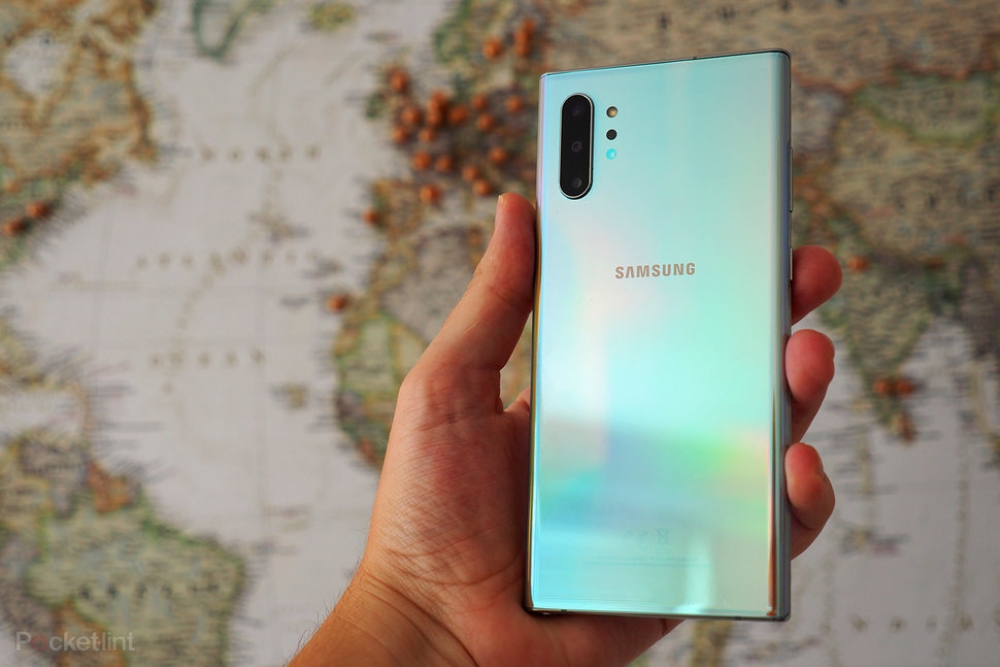 This program makes buying Apple products slightly more simple, as you could simply take in your device and trade it in for around half the cost — obviously depending on the device and its price. Not only does it apply to iPhones, it also applies to other categories like Apple’s M1 MacBook range.

As part of Apple's trade-in program, customers can trade in a Google Pixel 5 and receive up to $350 of credit towards purchasing a new product, the Google Pixel 4a for a value of up to $180, or the Galaxy Note 20 for up to $425.

Apple has also stated that some trade-in values will change depending on device value, which is a standard change as devices drop in value over time. The exact amount of credit you receive depends on the condition of the device, according to Apple’s website. If the phone has scratches, dents, or compromised functionality, you could receive less or even no credit. You can learn more about it on the Apple Trade In website.