Apple has dealt with leaks for a while — and they’ve only done some minor things to prevent them. But now, it's clear that the company is being a lot more serious, with Apple now making some employees wear what we’ve been told are "police grade body cams." We’ve been told that they may be very similar to the popular “Axon Body 2” which is very popular in law-enforcement all around the world. 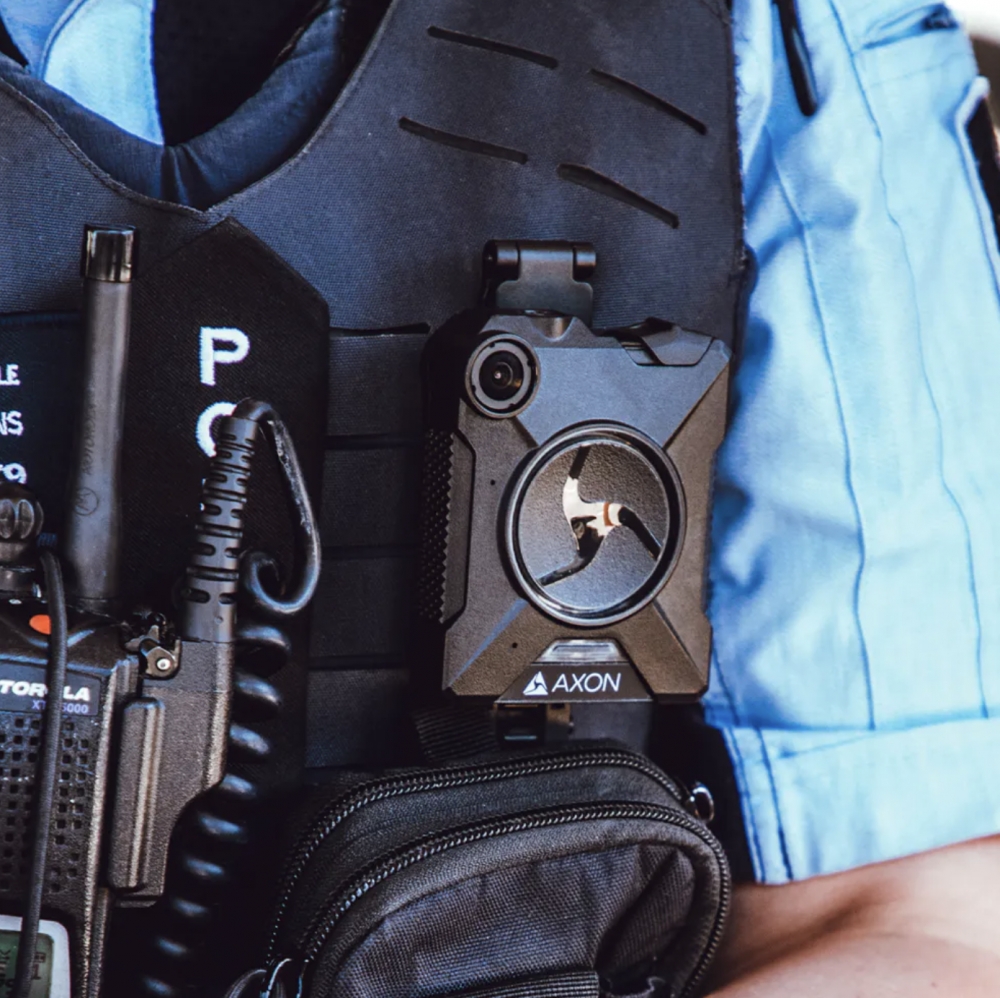 A lot of people are surprised about this step that Apple is taking, but you can’t really blame them as they don’t want confidential hardware and software being leaked out onto the Internet.

This all has to do with the recent attempt to target well known Apple leakers such as Kang, Jon Prosser and many more. Now we’re not 100% sure how this information got out, but considering that specific groups and specific employees are already armed with body cams, it probably wouldn’t be hard for Apple to find who did it.

As many of you may know, this isn’t the first time Apple has done something dramatic. Back in 2018, Apple sent out a memo to a specific group of employees, and you guessed it that information got leaked. That was one of the first attempts made by Apple to find who was leaking so they could terminate that individual.