Apple suppliers have reportedly started shipments relating to the circuit boards for upcoming Apple products, including the third-generation AirPods â€” which are now expected to be revealed by Apple later this year.

According to a new report by DigiTimes citing other industry sources,

Suppliers including Semco, LG Innotek, Kinsus, Unimicron, Nan Ya, Zhen Ding, and AT&S have all kicked off their BT substrate shipments for Apple's next-generation products including the Apple Watch, AirPods and iPhone, which all adopt SiP modules.

Bloomberg reporters Mark Gurman (reliability: 84.38%) and Debby Wu have previously reported that the third-generation AirPods release will be launched later 2021 â€” and that they will feature a similar design to that of the current AirPods Pro first-generation. This update would mark the first change to the standard AirPods since early 2019 when Apple released the second-generation pair that included the H1 chip and more new features. 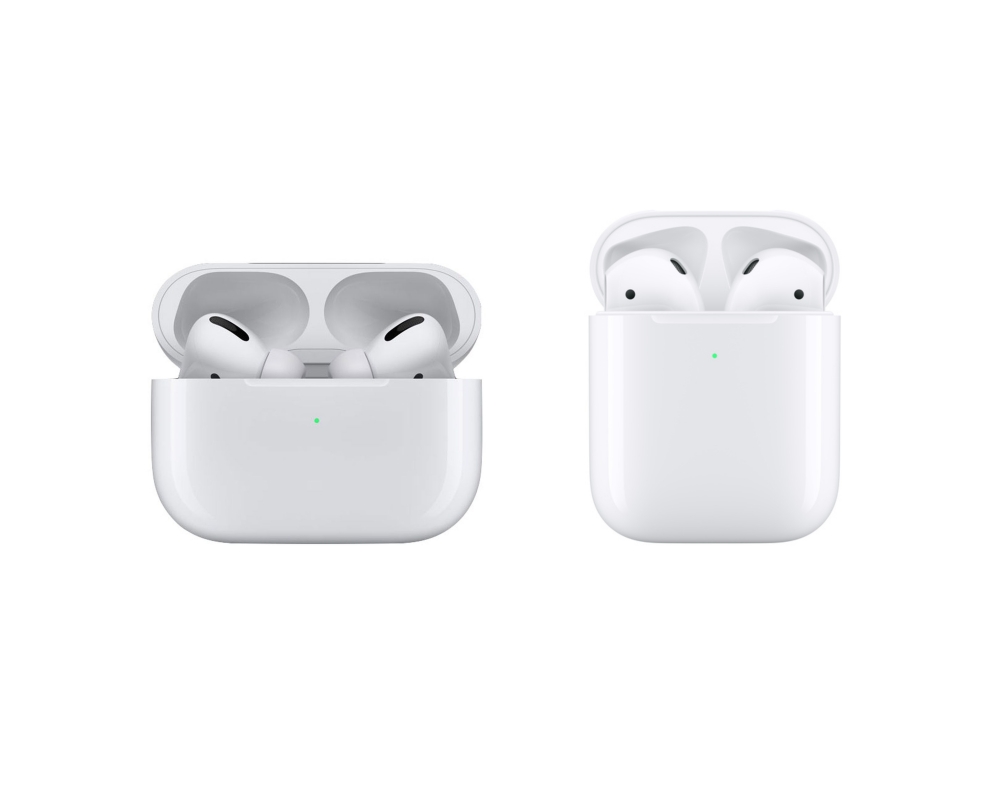 The current base-level AirPods are priced at $159, in the US, with a wired charging case and $199, in the US, with a wireless charging case. The third-generation AirPods are likely to keep a lower price than the AirPods Pro, which currently cost $249 from Apple in the US, but frequently go on sale from resellers and places like Amazon. The third-generation AirPods are likely to lack some of the AirPods Pros high-end features, such as active noise cancellation, in order to maintain this lower price.

As for the second-generation AirPods Pro, which have been rumored frequently throughout the past year, these are likely to be released next year and could feature fitness tracking abilities and a smaller design similar to that of the new Beats Studio Buds, which were released recently by Apple subsidiary, Beats by Dre.

Appleâ€™s online store gets a redesign

Appleâ€™s online store gets a redesign