Apple to attend NAB show this year after 10 year absence

It has been ten years since Apple last attended the National Association of Broadcasters Show, better known as the NAB Show. To the surprise of many, the NAB has announced in their exhibitor list - out of the blue - that Apple will be attending this years show after a decade of absence. Due to Apple's consistent absence at the show over the past decade and lack of attendance to many industry conventions and shows, this announcement is especially shocking.

The National Association of Broadcasters is a trade association of many thousands U.S. broadcasters. Ever year since 1991, it has held a multi-industry trade show similar to CES, but comprising of attendees from many tech and media related industries (such as TV and radio production, broadcasting, data storage and management and video streaming to name a few) rather than of CES' narrow focus on consumer electronics. Many companies set up booths and give lectures or presentations on advancements in their respective fields and some announce new products and services (similar to other trade shows and tech events). While the NAB show may not get as much press attention as other tech-related conferences held in Las Vegas, it has been the host of many notable announcements from companies including Apple. 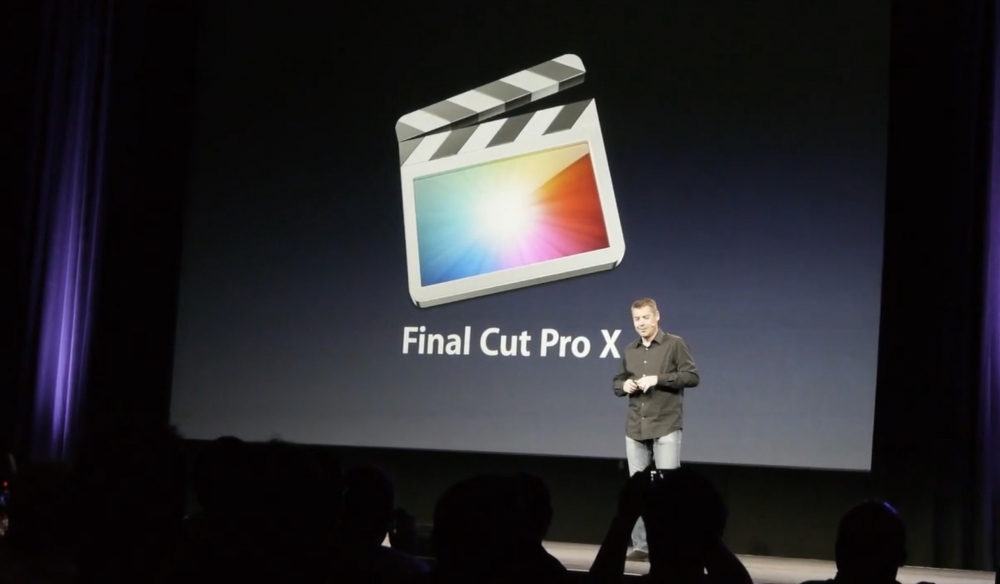 Perhaps Apple will announce a major update to Final Cut Pro, or (unrealistically) announce a version of Final Cut for iPads. We will have to wait and see until the event starts at October 9th, to October 13th. More details can be found here.