After 10 years, Apple was set to return to the NAB show, but doubts of Apple returning have started after the mention of Apple was removed from the NAB show website.

On Sunday, the NAB show website showed mention of Apple under their group of companies who were attending this year. But during an update to the NAB website, Apple was quietly removed from the list with no direct reason as to why, whilst every other previously-identified attendee was left untouched. 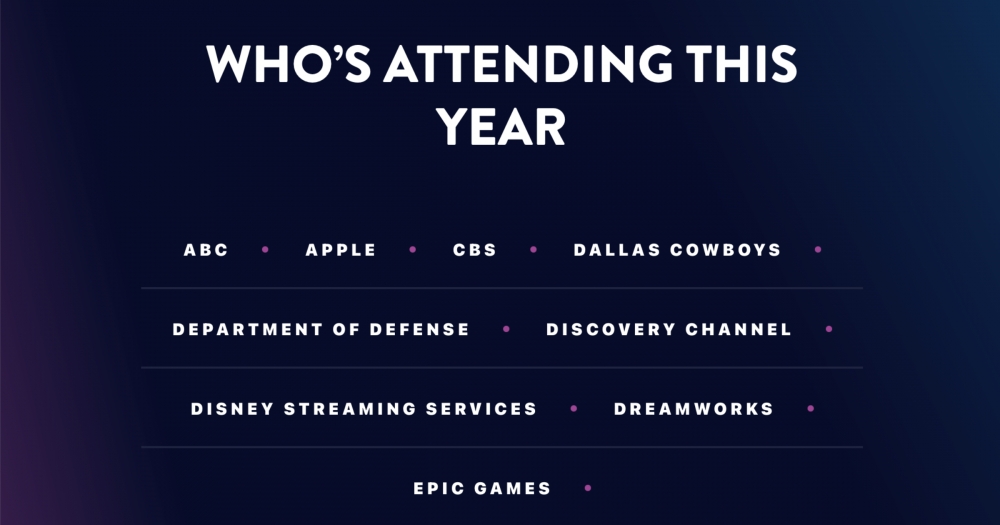 Although Apple was removed from the list for an unspecified reason, there is still a chance that Apple may still make an appearance in some capacity.

If Apple does end up attending the broadcast-centric trade show, it would be Apple's first official appearance in ten years. Apple's last visit was back in April 2011, when the 64-bit Final Cut Pro X was launched.

The last time Apple appeared at the National Association of Broadcasters Show was in 2011 when it debuted Final Cut Pro X as a brand-new 64-bit application with a completely new interface. Initially met with criticism by long-time users, Apple released version 10.0.1 in September of that year to address several issues, including XML import and export, and metadata text and color labels.