The global chip shortage due to the COVID-19 pandemic has affected the technology industry, and it seems like the Cupertino tech giant is also on its radar now.

New reports coming from Nikkei Asia explained that production of certain iPad and MacBook models have been delayed. It states that Apple is facing a global shortage of certain components for some of its MacBook and iPad models, causing the company and its suppliers to postpone production of those products. 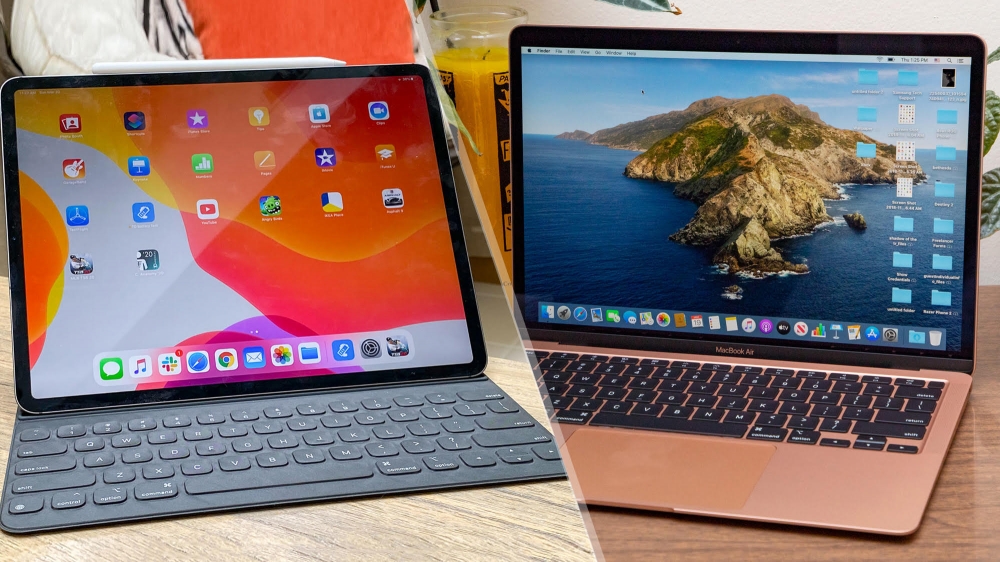 In response to the delayed production, Apple has allegedly postponed component orders for different models of the two products to the second half of the year. While MacBook and ‌iPad‌ production is being directly knocked, iPhone production so far has not yet been affected, according to the publication. However, the same sources also stated that‌ iPhone‌ components are currently limited in their supply directly due to the global chip shortage. 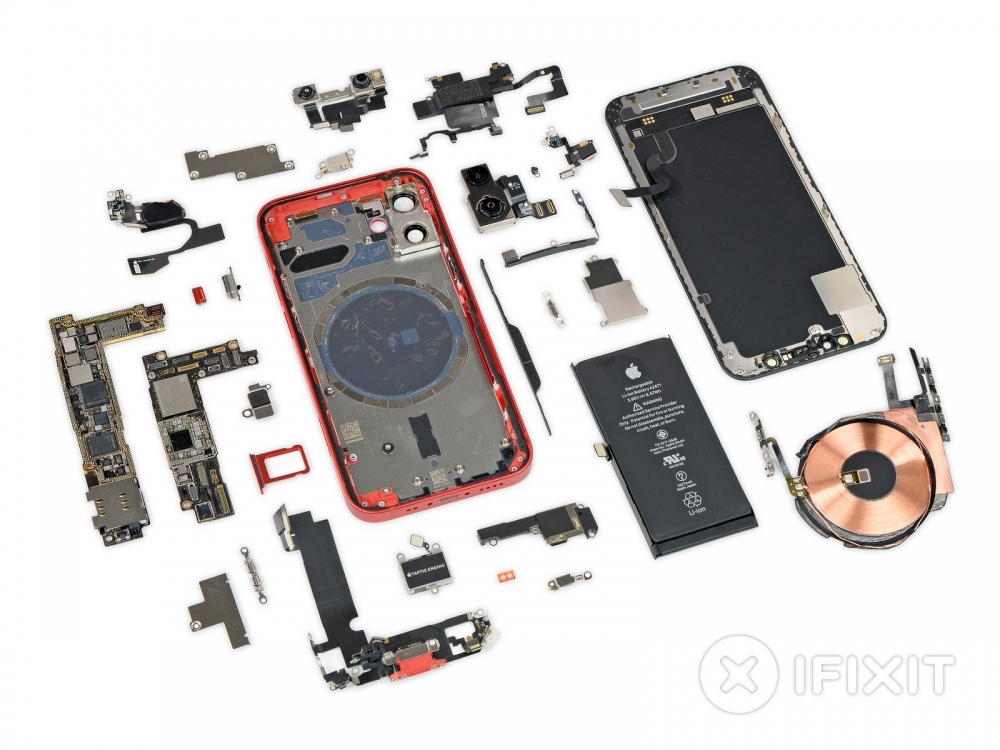 As Bloomberg reports, Apple is expected to launch new iPad Pro models as soon as in the next several weeks. Apple even recently hid videos of its 2020 iPad Pro on YouTube, which hints at the possibility of a new iPad Pro launching sooner rather than later. Possible redesigned MacBook Pros with Apple Silicon have also been reported to arrive in the coming months. While Nikkei doesn't specify in particular which ‌iPad‌ and MacBook models are being set back due to the shortage, it seems plausible that the delayed assembly of the products could result in a delayed product announcement from Apple.

It has been expected that Apple might even benefit from the chip shortage in the long run, due to the company’s ability to acquire components in great volumes. Analysts at Wedbush had predicted that Apple may potentially have stockpiled components to see it through the shortage.