Google will release its first smartwatch next year, according to a report from Business Insider. It will reportedly be called the ‘Pixel Watch’ and marks a significant step up from the company’s development of wearOS.
The report claims that the device will feature no bezels and a rounded design. It could have a design that is “comfortable to wear for at least 90% of the population”, unlike many current smartwatches, which are available in only one or two sizes. 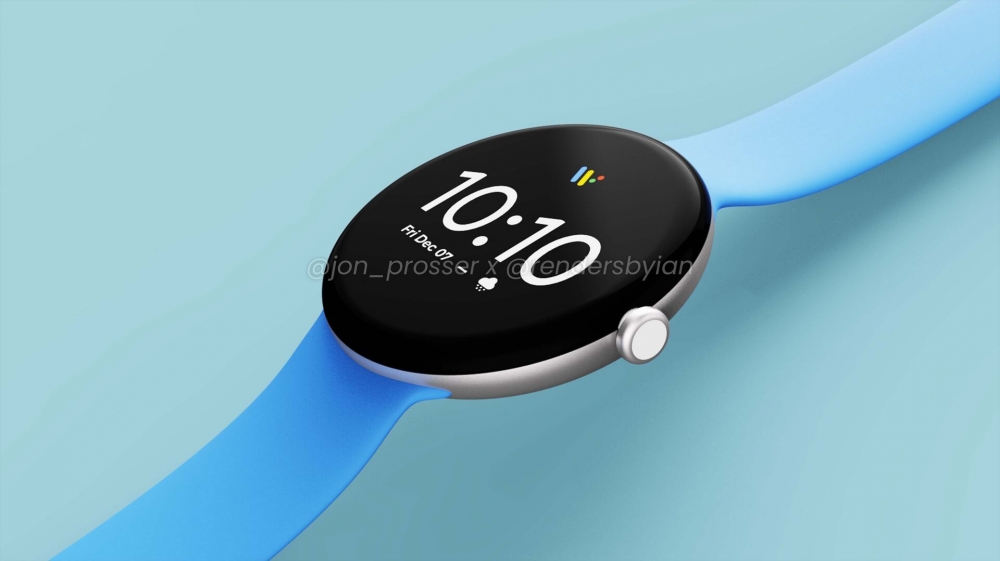 The Pixel Watch could launch as soon as Spring 2022 and will compete directly with the Apple Watch Series 7, which was unveiled in September, with thinner bezels, larger displays and a more rounded-off design.
Leaker Jon Prosser revealed what the design could look like in renders earlier this year, depicting a round design with interchangeable bands and no buttons. He previously claimed that Google could announce the watch in October. 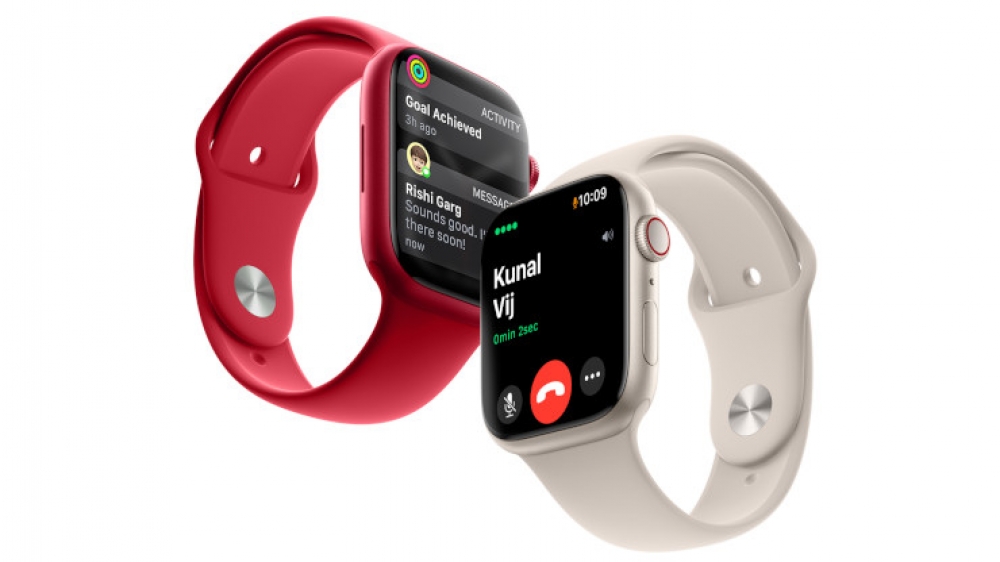 Google hasn’t invested much into wearOS as a competitor to watchOS, which runs on the Apple Watch, so the launch of its own smartwatch could see a big step up in smartwatch competition and innovative software features from other companies.
watchOS 8, the latest version of the software for Apple Watch Series 3 and later, introduces Find My apps, UI improvements, redesigned Photos app, new Mindfulness app and much more.