Cook graduated from Alabama's Auburn University in 1982 with a degree in industrial engineering. Before joining Apple, he spent 12 years with IBM as director of North American fulfillment. Cook was a part of IBM’s still-new PC division — before Microsoft Windows was even a thing. He also ran the manufacturing and distribution functions for IBM. 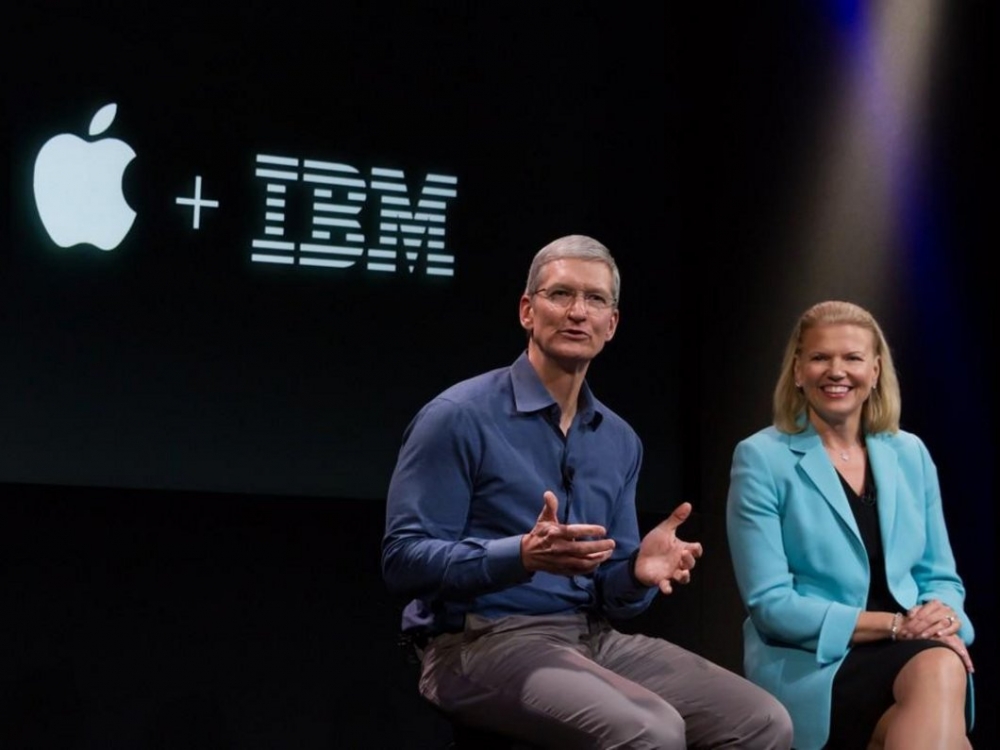 After 12 years at IBM, Tim Cook left the company and moved into a COO role at a company called Intelligent Electronics. He spent some time there before moving to Compaq to become vice president of corporate materials. At the time, Compaq was one of the hottest PC manufacturers around, with Cook at the helm of managing the company’s extensive product inventory.

Meanwhile, Steve Jobs had just come back into power as Apple's CEO in a dramatic shakeup of the company. Jobs had the tough task of turning the company around after many years of neglect. In 1998, Steve Jobs invited Tim Cook to join as the senior vice president of worldwide operations for Apple.

I listened to my intuition, not the left side of my brain, or for that matter, even the people who knew me best. No more than five minutes into my initial interview with Steve, I wanted to throw caution and logic to the wind and join Apple. My intuition already knew that joining Apple was a once in a lifetime opportunity to work for the creative genius. — Tim Cook

Just one year earlier, Apple was an industry laughingstock: Michael Dell, one of Microsoft's closest partners, said that if he were in Jobs' shoes, "I'd shut it down and give the money back to the shareholders." 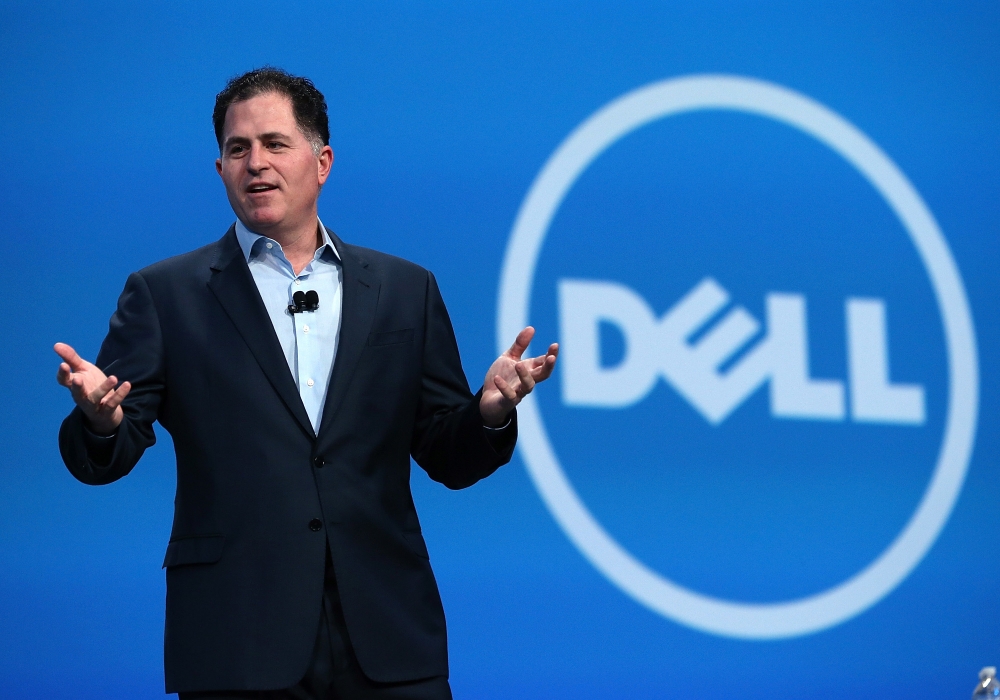 Tim Cook was the vice president of worldwide operations from 2002 all the way to 2005, when he was promoted to chief operating officer. At the time, he was also the head of Apple‘s Macintosh division. Starting that year, Cook made investments that would lay the groundwork for the future of the company, including forming critical deals with manufacturers on flash memory, the computer-storage component that would form the basis for the iPhone and iPad.

In January 2011, Cook took over as interim CEO once again while Jobs was on medical leave. In August 2011, Jobs resigned his role to focus on his health — the board then named Cook permanent CEO of Apple. When Jobs died in October 2011, Cook had the flags of the Apple campus flown at half staff in his memory. In the months following Jobs' resignation and then his death, there was a lot of uncertainty over whether or not Apple could keep the momentum going under Cook.

However, that has not been the case, with Cook overseeing the release of multiple new products and record-shattering sales for the company. In August, the company hit a $2 trillion market cap, becoming the world's most valuable company.

Cook has pledged to give away most of his wealth and has gifted millions in Apple shares already, according to Bloomberg.

And that folks is how Tim Cook became CEO of Apple. 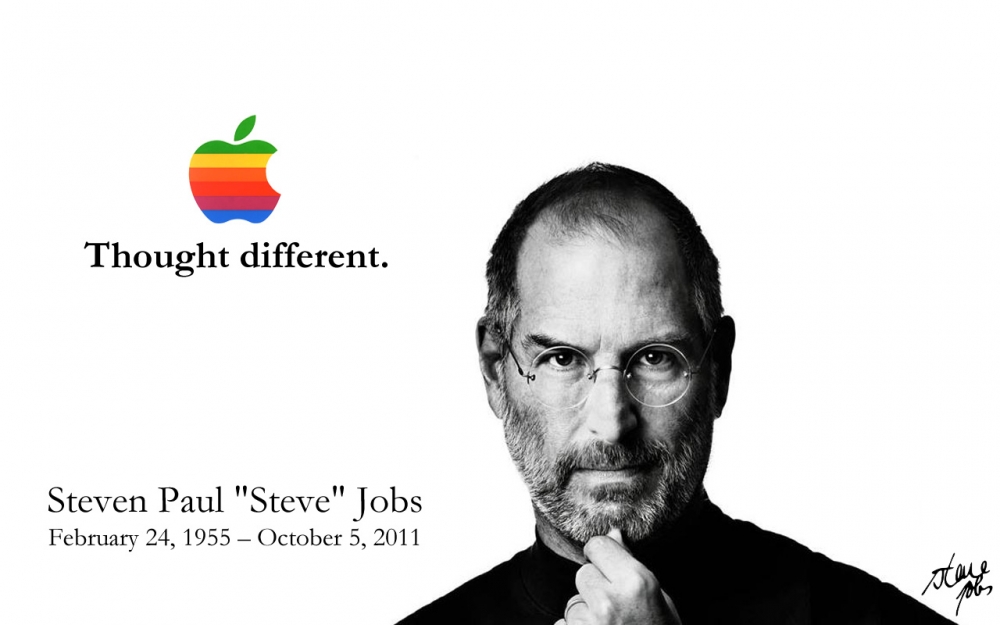