As many of you know, Intel is in the middle of a campaign against Apple — and more specifically their M1 range of Macintosh laptops. However, for some reason, Intel has been seen using a MacBook Pro in a brand new ad promoting the 11th generation core i7-1185G7 processor.

If you look closer at the image, you can see that the laptop shown appears to be a 15” or 16” MacBook Pro. Another strange thing is that the core i7-1185G7 is actually not being used in any current MacBook, as noted by 9to5Mac (reliability: 79.17%). 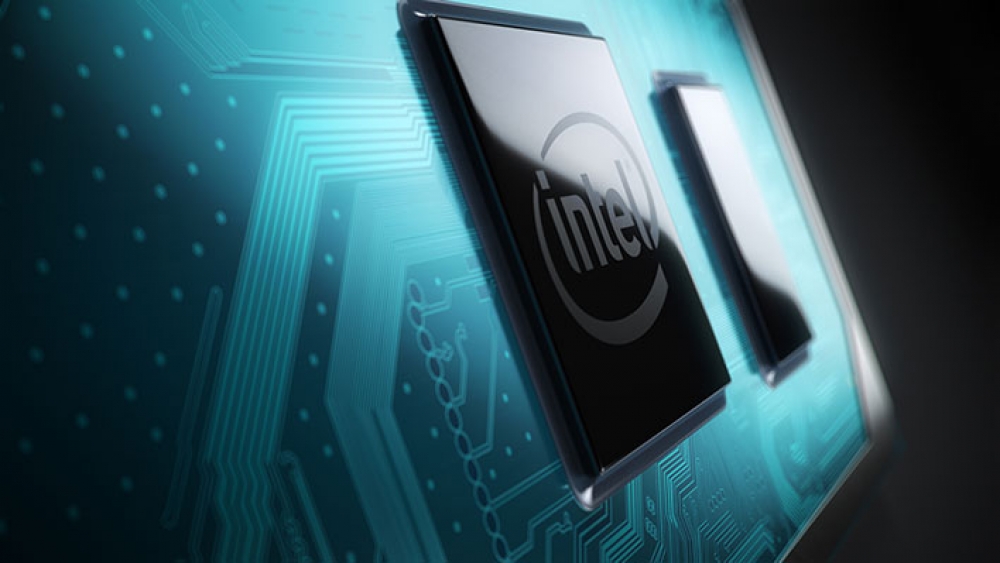 But, in what appears to be an unfortunate if amusing oversight, an Intel ad spotted on Reddit eschewed a Windows laptop for a MacBook Pro. Intel processors are still used with some Macs, but this blunder (if it is indeed a blunder) seems to go against Intel’s promotion of Windows laptops over Apple’s lineup, and it was quickly shared on social media.

Even though the Apple logo was clearly erased from the picture, it’s still obvious that the laptop used is indeed a MacBook and not an Intel-based machine. The most amusing part is the fact that they are promoting this ad during a current campaign against Apple’s M1 chip. As others have repeatedly pointed out, this wasn’t a good decision on Intel’s side.

If you look closer on the image, you will see that the image is clearly a stock photo from Getty Images, as pointed out by 9to5Mac. People have been condemning Intel’s actions as “desperate.”