iPhone SE 3 to add 5G and A15 chip, will keep current design

In a new report from the Japanese Apple blog, Macotakara, it was revealed that the iPhone SE third generation may not get a design refresh but will instead keep its current industrial design but gain 5G connectivity and the powerful A15 chip. This means that the iPhone will continue to feature a 4.7-inch display and home button with Touch ID. 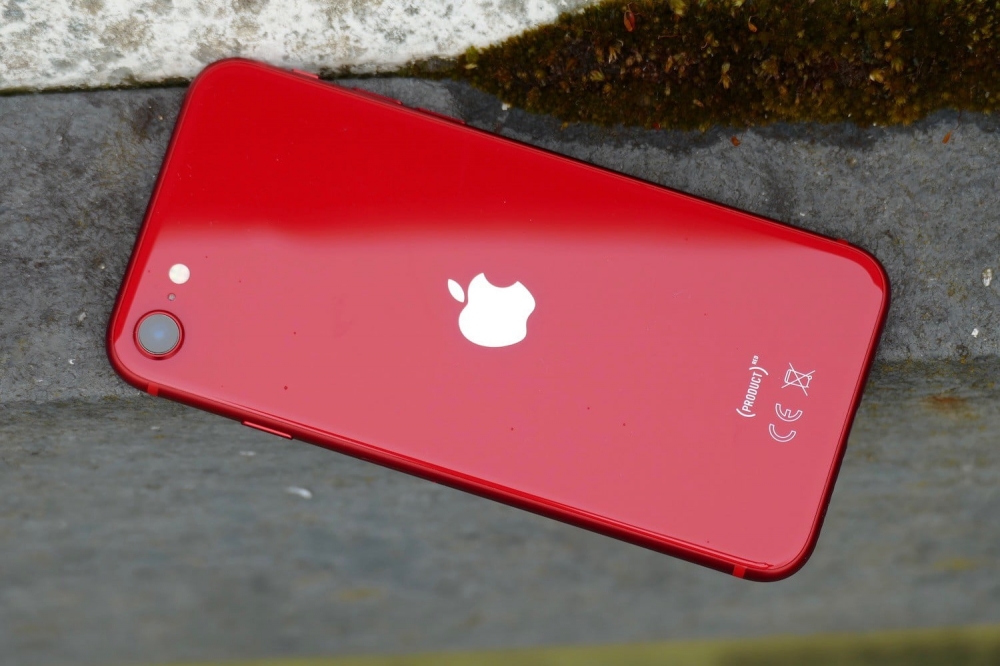 Macotakara expects the iPhone SE 3 to begin production in December of this year and start shipping to customers in the spring. This past June, reliable analyst Ming Chi-Kuo (reliability: 80.95%) had something similar to say and confirmed that the phone will indeed keep the same design but gain 5G and the A15 chip. 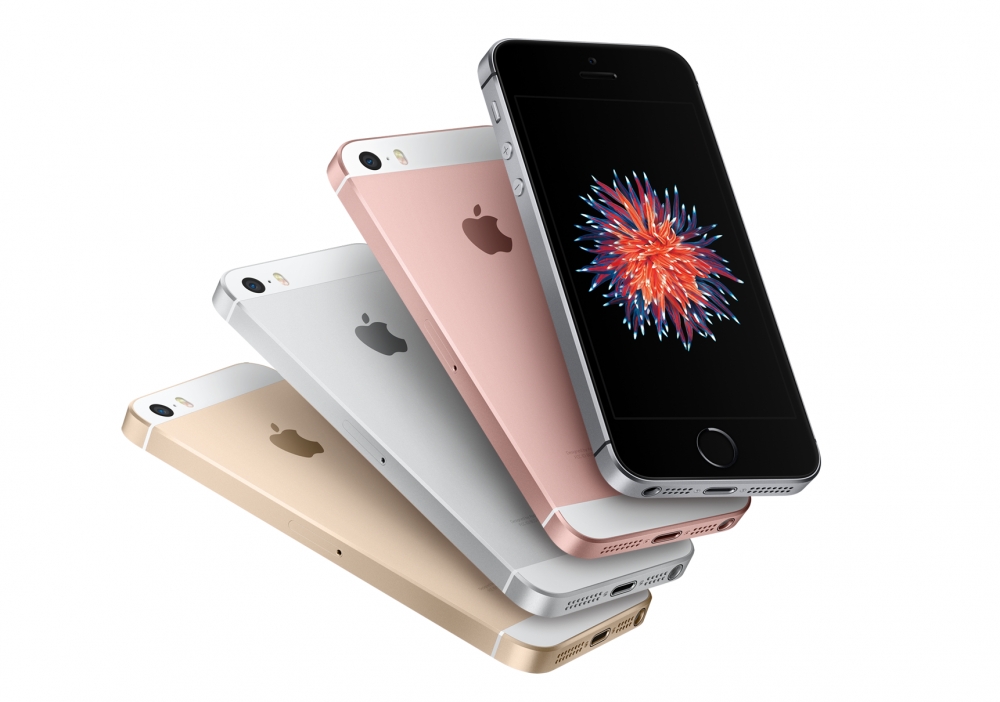 For now, the iPhone 13 lineup is available to the public, and we can hopefully expect a new iPhone SE in the spring.