Apple is reportedly developing a new compact Mac which could feature performance similar to the 14-inch and 16-inch MacBook Pro, but in the form factor of a Mac mini. According to 9to5Mac, the 'Mac Studio' is based on the Mac mini but with much more powerful hardware".

There are two versions of the Mac Studio. One has the M1 Max chip, whilst another has a chip that is even more powerful. It isn't clear when Apple will announce the Mac Studio, or whether it will even launch. 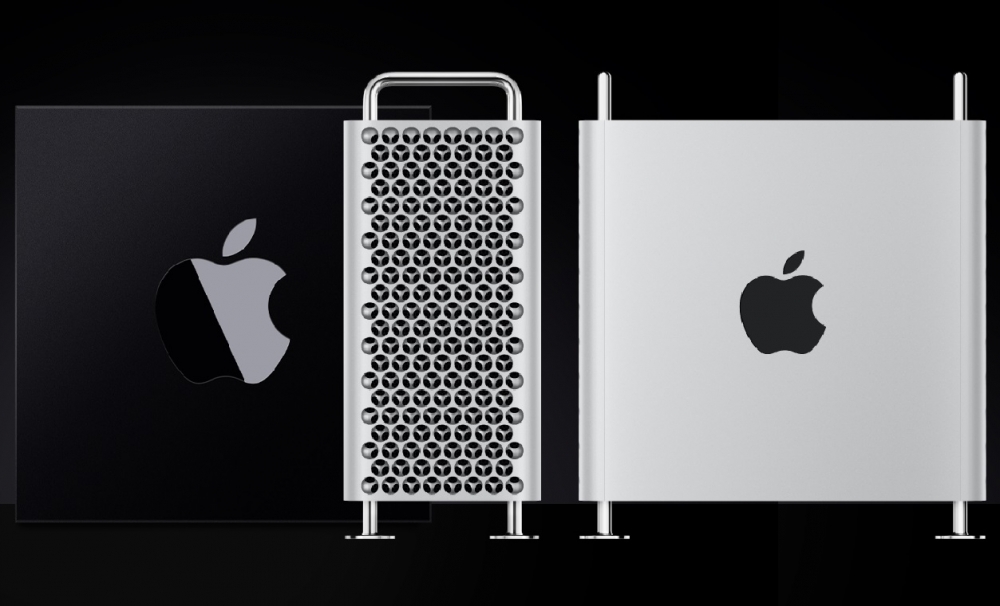 This could be the long-rumored 'Pro' version of the Mac mini, which was reported to be launching as soon as next month with the M1 Pro and M1 Max chips. The current Mac mini features the M1 chip and was introduced in November 2020.

However, it is more likely an all-new Mac that will sit between the Mac mini and Mac Pro. If the rumor comes to light, it could have a larger, cube-like design that has more room to support the more powerful Apple Silicon. This design, which will still be compact, has better ventilation than the even smaller Mac mini.

However, Apple is also expected to update the Mac mini with a new design and updated chips. At this point, it isn't clear whether these will be the M1 Pro and M1 Max chips, or the M2 chip, also launching this year.

Apple is also working on a 'Studio Display', which could have a 7K resolution. There is no timeframe on when or if these devices could be released.