Apple is developing a new high-end monitor aimed at professionals, according to 9to5Mac. The new monitor, which could be called the Apple Studio Display, will have a resolution that is higher than the current Pro Display XDR.

It is rumored to feature a panel with a 7K resolution, compared to 6K and 218ppi on the Pro Display XDR. It isn’t clear whether the display size will increase, for a higher pixel density. 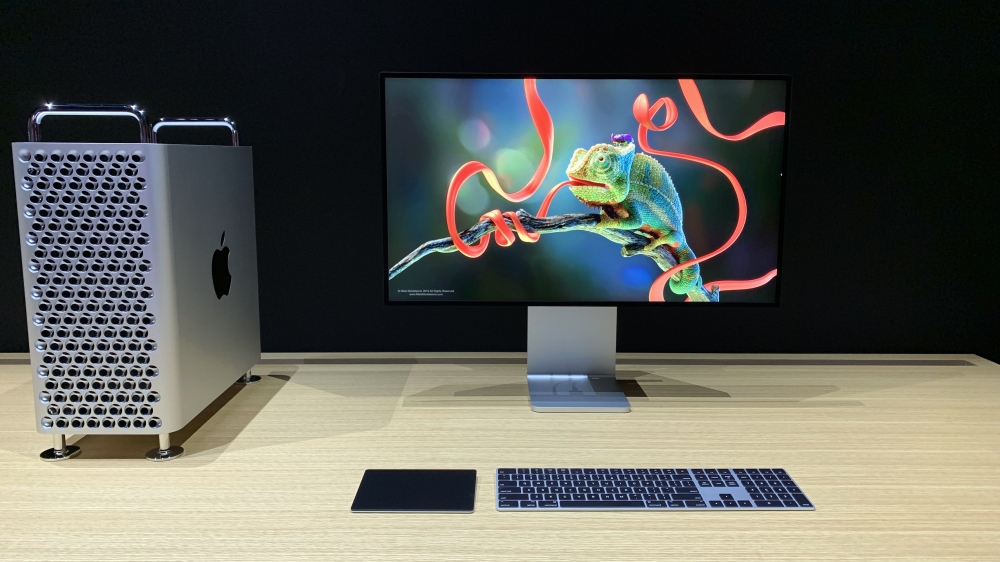 The report suggests that this monitor will also be powered by an Apple Silicon chip. However, according to Bloomberg, Apple plans to introduce a new monitor that will be much cheaper than the Pro Display XDR, which is Apple’s only monitor, and is aimed at professionals.

No potential release date or announcement has been suggested. Apple is rumored to announce at least one new Mac model at its March 8th ‘Peek Performance’ event. There have been conflicting rumors over whether this would be a new Mac mini, high-end iMac or 13-inch MacBook Pro with M2 chip.