Apple could announce a new Mac mini, iPhone SE and iPad Air at a special event this Spring, according to a tweet from Dylandkt.
The new Mac mini is rumored to feature a new, glass-top design with additional ports and more powerful M1 Pro and M1 Max chips, first seen with the 114-inch and 16-inch MacBook Pro models late last year. It isn’t expected to replace the current M1 model. 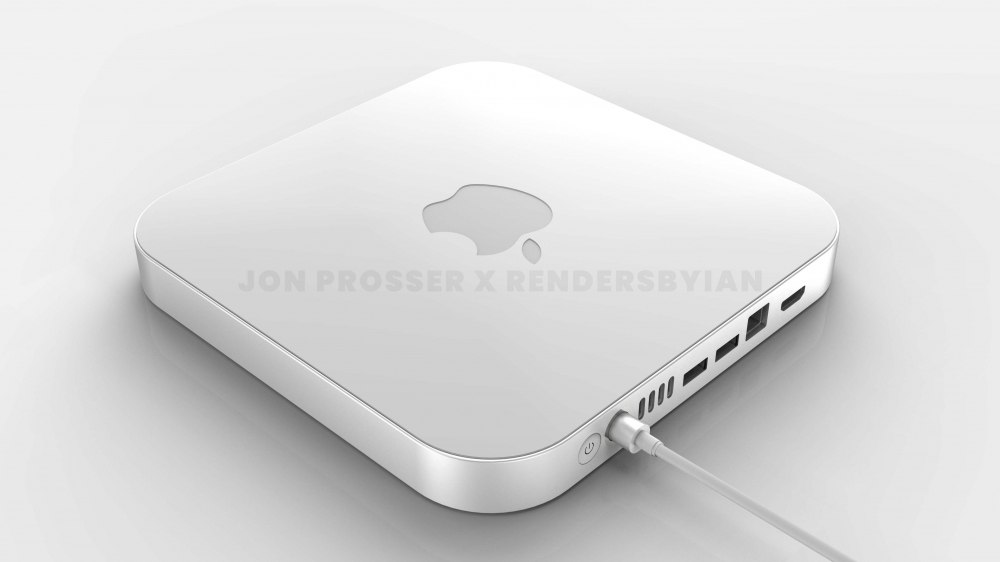 Secondly, the third-generation iPhone SE will be released two years after its major upgrade in 2020. It will keep the 4.7-inch design with Touch ID, but will have an A15 Bionic chip and ship with 5G as standard. Apple has reportedly pushed back plans to launch a redesigned iPhone SE with a larger display and no home button until 2023 at the earliest.
Apple will also update the iPad Air with an A15 Bionic chip, a 5G option and support for Center Stage. This was first shipped with the 2021 iPad Pro models and uses an ultra-wide front-facing camera to adjust the frame in video calls to focus on the subject.
Although these upgrades are largely minor, Apple could also announce a redesigned iMac Pro with M1 Pro and M1 Max chips, but could delay this until this fall. There has been no information about when Apple could hold its Spring event, but it will likely be in March or April.