Bloomberg: Redesigned Mac mini with more ports coming in the “next several months”

According to Mark Gurman from Bloomberg, a new, higher-end Mac mini is to be expected “in the next several months”. The Mac mini was Apple’s first desktop computer to transition to Apple Silicon alongside the MacBook Air and 13-inch MacBook Pro laptops in November 2020.
These computers brought huge improvements in terms of performance, thermal output, and efficiency compared to their predecessors powered by Intel chips thanks to Apple’s M1 SoC. But they didn’t bring any significant design changes, which left many users expecting more from next-generation Mac computers.
Apple appears to have listened to user feedback and is rumored to change the Mac mini design (which was introduced back in Mid 2010 and only had minor changes like the removal of the disk drive and switching to a Space Gray finish in late 2018) in favor of a more compact form factor while simultaneously adding ports that were removed during the transition to Apple Silicon. 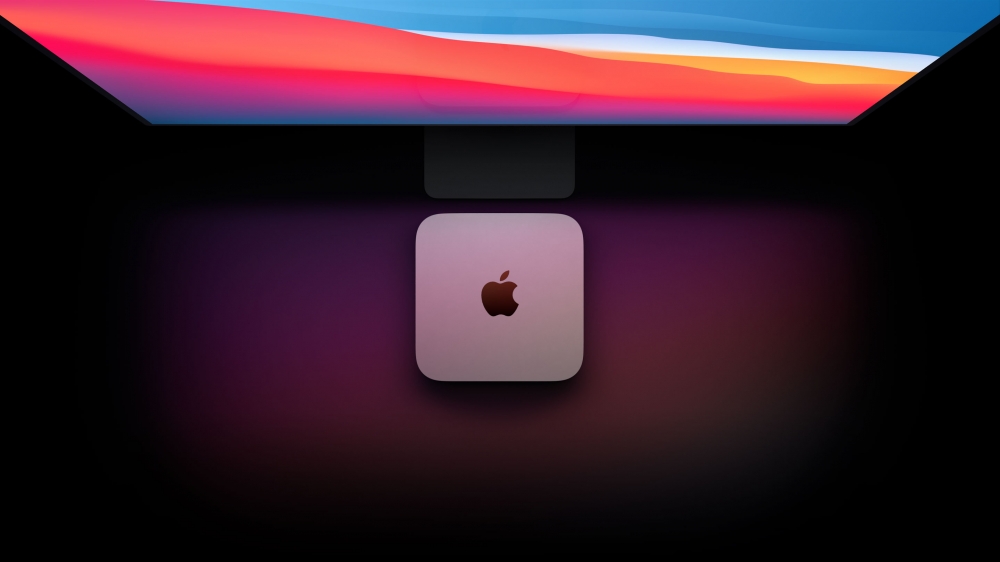 The current Mac mini is a versatile machine, uses can range from video streaming connected to a TV in the living room thanks to WiFi 6, to iOS software development with Xcode, to high-end video editing with Final Cut Pro, and even gaming, it packs more CPU and GPU power than previous Intel Macs, outperforming Mac desktops powered by i7 chips with dedicated graphics cards, while not getting as loud when performing demanding tasks.
Unfortunately, due to M1’s nature and lack of multiple I/O Thunderbolt controllers, it only supported 2 of the 4 Thunderbolt ports previously available and the ability to connect more than 2 displays directly. This was a big downside for server and Pro users.
According to Jon Prosser, this new design would feature a top portion made of a “plexiglass-like” material, a throwback to the original Mac mini design from 2006. A precise announcement date has not been given however, it’s safe to assume for it to be announced during one of the multiple events Apple is rumored to host in the latter portion of 2021.