Leaker Dylandkt, who has been gaining a reliable reputation recently, has just shared details about a new iMac or iMac Pro coming in the first half of 2022.

According to his new information, it is not clear whether the device is a replacement 27-inch iMac or an updated iMac Pro, but it will reportedly feature many of the updates present in the new MacBook Pro. 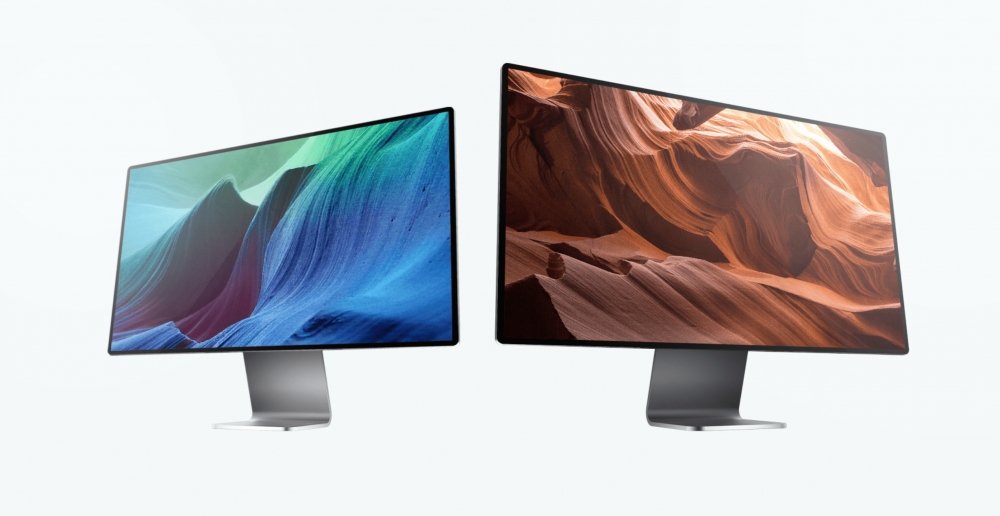 For a display, it will reportedly feature mini-LED and ProMotion technology, which are both present in the new MacBook Pro. It is unclear what the size will be, but we can expect the design to be something of a mix between the current 24-inch iMac and the Pro Display XDR. This model will also reportedly feature black bezels, unlike the white bezels of the new 24-inch iMac, and may feature a 27-inch display.

As for configurations, Dylandkt says there will be a base configuration with 16GB of RAM and 512GB of storage, just like the base model of the new MacBook Pro. As with the MacBook Pro, users will reportedly have the option to choose between the M1 Pro and the M1 Max chips. 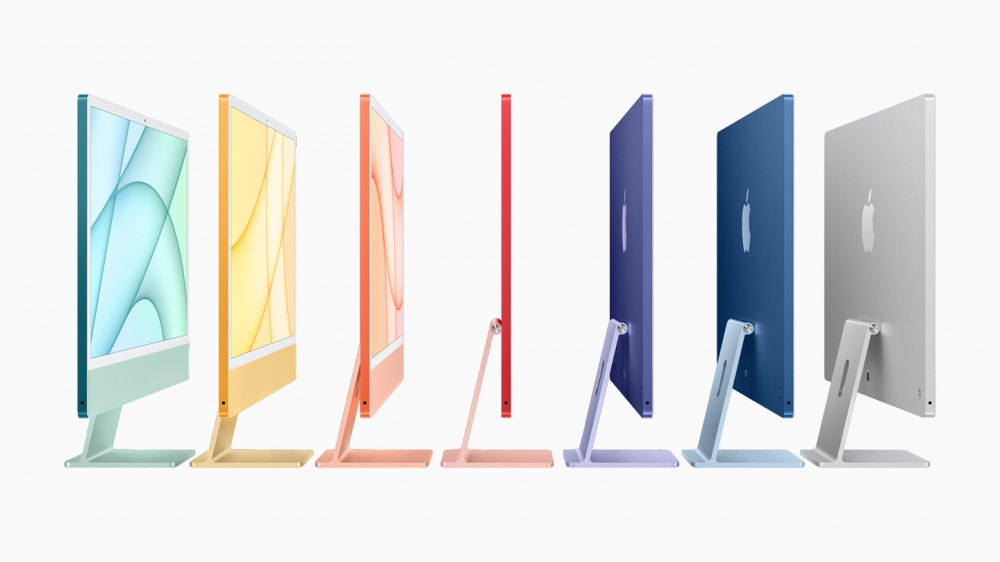 Like the new MacBook Pro, this new iMac may feature additional ports such as an HDMI port, SD card reader, and multiple USB-C ports. It will also reportedly feature an ethernet connection in its power brick like the 24-inch iMac.

For prices, Dylandkt says it may start over $2,000, which will likely classify it as a large, high-end product. Although the device is likely a new 27-inch iMac, Dylandtk says “the current internal naming candidate for this device is iMac Pro.”

With this device reportedly coming in the first half of 2022, there will likely be many more leaks about it in the meantime. Early 2022 is also when we can reportedly expect a redesigned MacBook Air, so it is likely Apple is planning a Mac event for that time.