The main purpose of the display technology appears to be for a VR headset. However, there is also the possibility of other applications too — such as futuristic contact lenses, or a windshield with a built-in Heads-Up display (potentially for the rumored Apple Car). Whatever the end use case for Apple’s AR display, one crucial detail has been revealed by a Patently Apple report on said displays; they will provide augmented reality experiences using Geometric Phase Lenses. 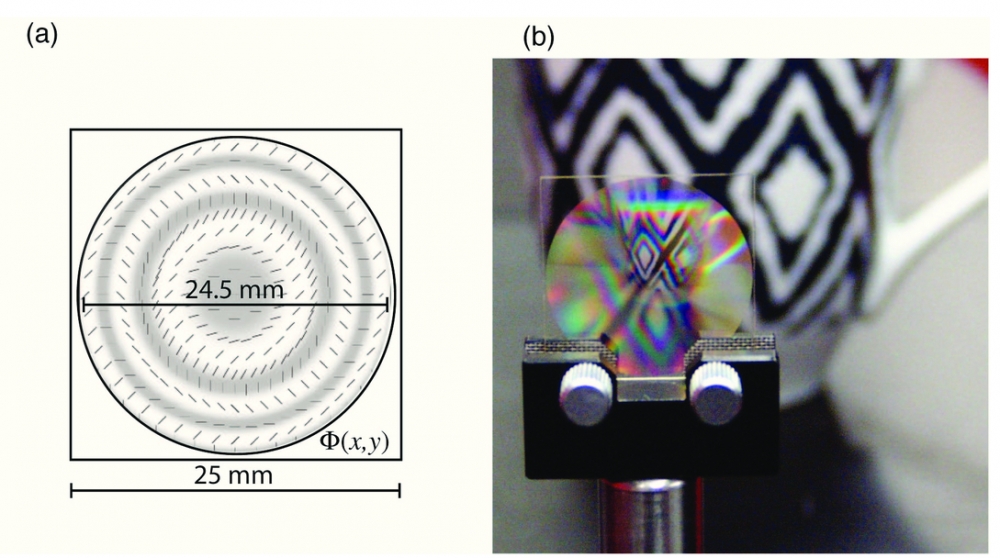 A Geometric Phase Lens (GPL) is an LCP-based thin-film that functions like a volume lens or lens array, but with special features (polarization directed flat lens). The desired lens phase profile is encoded directly into the local orientation of the optical axis. Circularly polarized light takes on this phase profile directly through the geometric phase.

This state-of-the-art lens technology is unlike anything in the display nor VR Headset market, and its use in an Apple product could drastically transform the AR and VR market (depending on the success of the lenses implemented by Apple). Additional recently publicized details include another patented process; the ability to interpret gestures, expressions and even eye movement data from user-facing sensors in a Head-Mounted Display (HMD). A wide variety of sensors such as cameras, infrared light sensors and LiDAR (Light Detection and Ranging, a feature included in the iPhone 12 Pro series and the 4th generation iPad Pro). 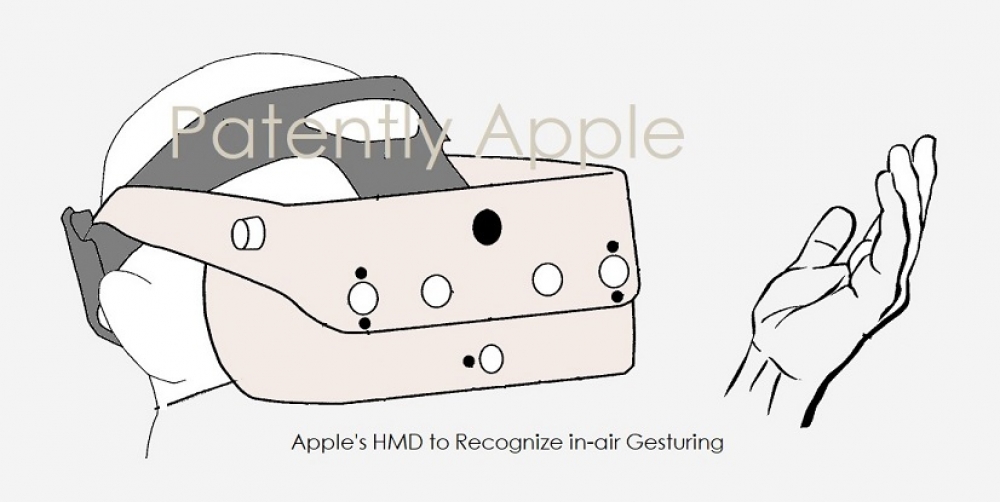 Patents have indicated that this head-Mounted display could connect wirelessly to a ‘Base Station’ — potentially an iPhone, iPad or Apple TV — to stream games and other content at a high resolution and framerate.

However, Apple has outlined some limitations that could inhibit its HMD, including a limited field of view (FoV) of 100°, rather than the 180° the human eye is accustomed to. The visibility of images in the peripheral vision area and the clarity of virtual images merged onto real life surroundings have also been of concern. These issues have the possibility of severely limiting the usability of Apples VR HMD Headset. 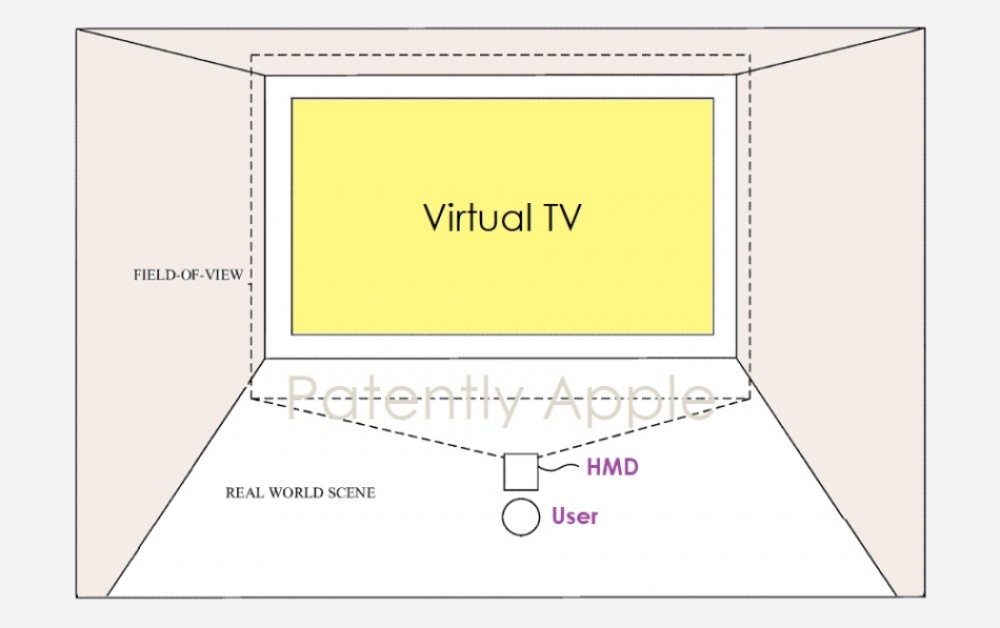 Whatever the case, it’s clear that the company is still serious about developing a VR headset. We’ve been extensively covering Apple’s VR ambitions for months. Interestingly, previous rumors have indicated that Apple’s upcoming VR headset will feature a bunch of cameras, two 8K displays and more. There have also been reports that Apple’s headset may set you back a whopping $3,000. The price point and relatively small user base have led analysts to assume that Apple’s VR headset is likely to be a ‘pricey, niche’ precursor to Apple’s highly-anticipated Apple Glasses.