Rumors have been circulating for months about the potential debut of Apple’s long-awaited VR headset — and now, new rumors have come to light regarding some of the device's potential specifications.

According to The Information (reliability: 85.71%), Apple’s first VR headset could potentially pack a bunch of exciting new features. The report claims that the headset could be equipped with more than a dozen cameras for tracking hand movements, and that the device would display video of the real world and thereby create a ‘mixed-reality effect’. The headset is likely to contain two ultra-high-resolution 8K displays, and advanced eye-tracking technology for tracking eye movements. The report calls the headset a “mixed-reality headset,” and references a person with “direct knowledge of the device.”

A mixed-reality headset Apple is developing will be equipped with more than a dozen cameras for tracking hand movements and showing video of the real world to people wearing it, along with ultra-high-resolution 8K displays and advanced technology for tracking eye-tracking technology.

A ‘late stage prototype’ of the headset shows a sleek, curved visor that attaches to the face with a mesh material. It also features swappable headbands, The Information said. 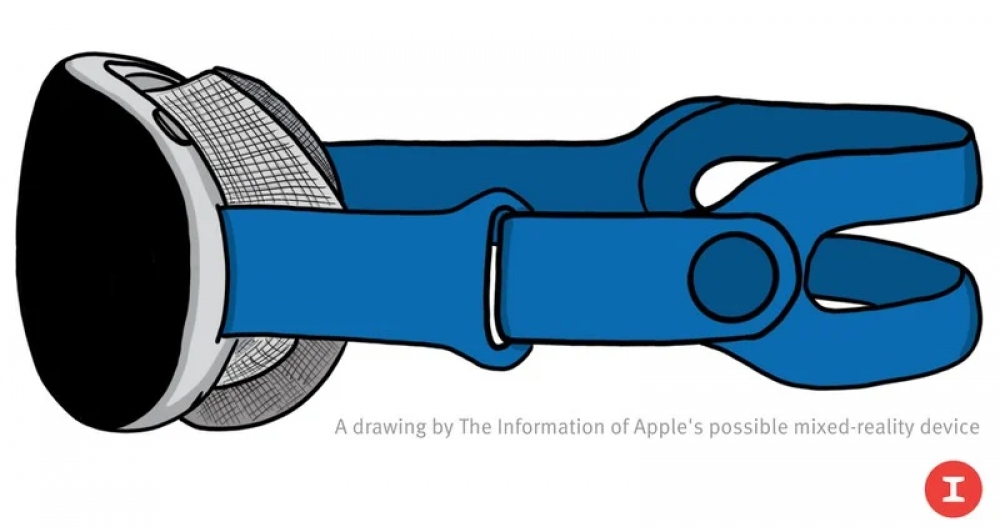 The reports goes on to state that one headband would feature spatial audio technology like AirPods Pro for immersive surround sound, while another optional headband would provide additional battery life on the go.

In addition to all these features, Apple is also said to be developing multiple ways to control the headset. One such method is a ‘thimble-like device to be worn on the user's finger’ that could allow them to control the software of the headset. 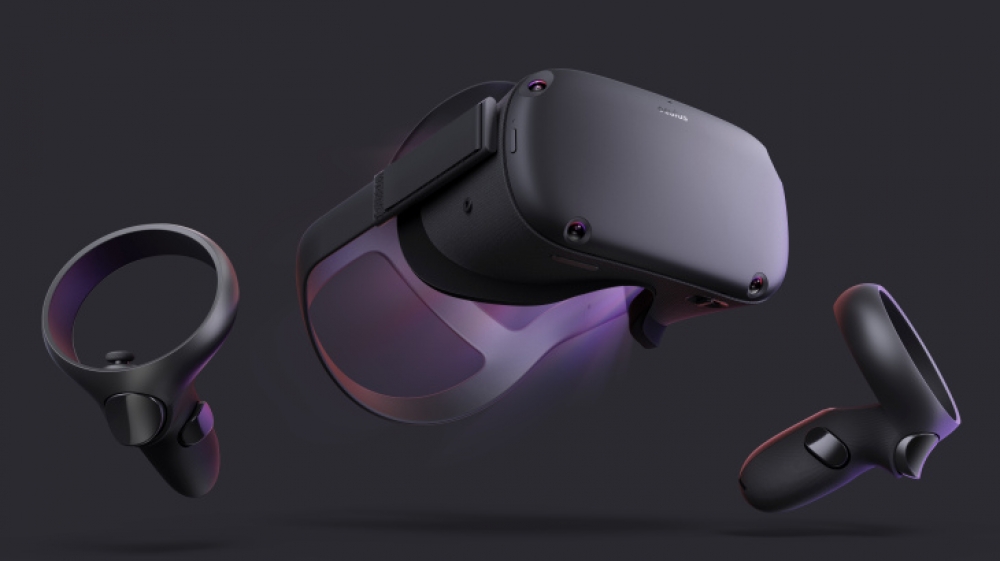 There have allegedly been a lot of prototypes of such headsets from Apple, with one of them appearing to have a physical dial or crown on the visor’s side. As anticipated, each prototype appears to have LIDAR technology — which Apple already uses in its iPhone and iPad Pro lineup.

Finally, the report says that Apple has been internally discussing pricing for the headset at around $3,000 — with an expected shipment of about 250,000 units in its first year of release. The price may sound significantly higher than expected, but it’s worth pointing out that Microsoft’s Hololens 2 can cost as much as $3,500. Since Microsoft has been targeting its Hololens to professionals rather than regular users, a similar move may be expected from Apple with its VR headset.

As far as the release date is concerned, The Information agrees that the headset will likely be released in 2022 at the earliest. 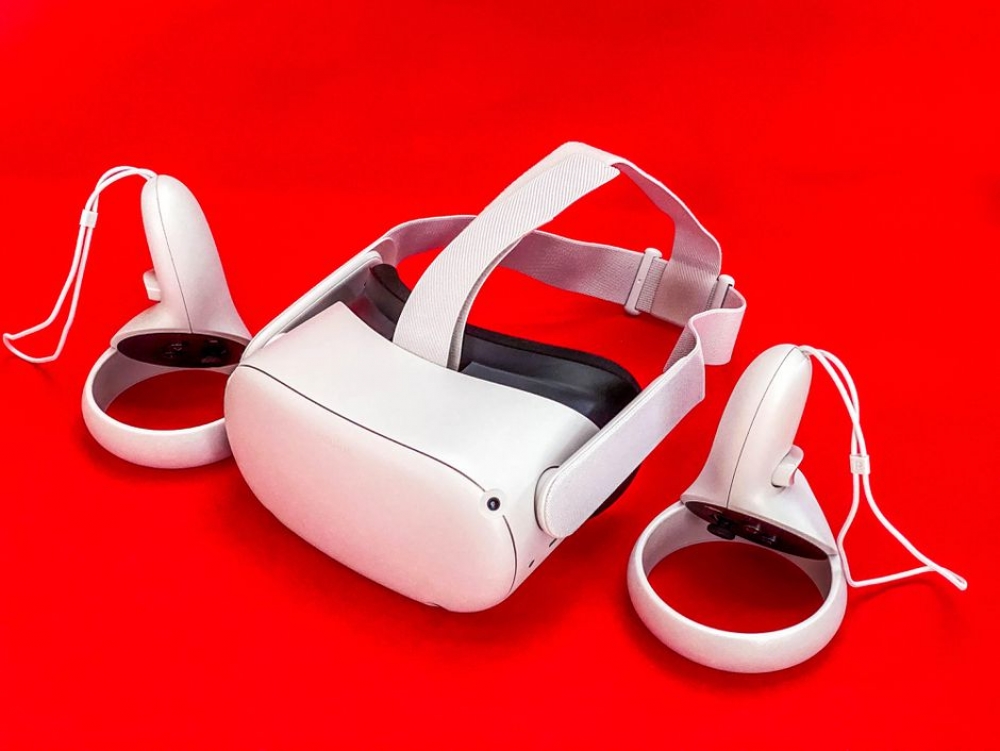 However, Apple has also allegedly been working on ‘Apple Glasses’ for “a long time,” which is believed to be a more affordable version of augmented reality glasses. Apple Glasses are expected to be released no sooner than late 2023 or 2024.