Apple is planning minor updates to the iPad and iPad Air lineup in 2022, according to a report from Bloomberg’s Mark Gurman.
Apple redesigned the iPad Air in 2020, with thinner bezels and a larger 10.9-inch display. The 5th-generation model will likely be a minor spec update, with A15 or A16 Bionic chip and improved internals. 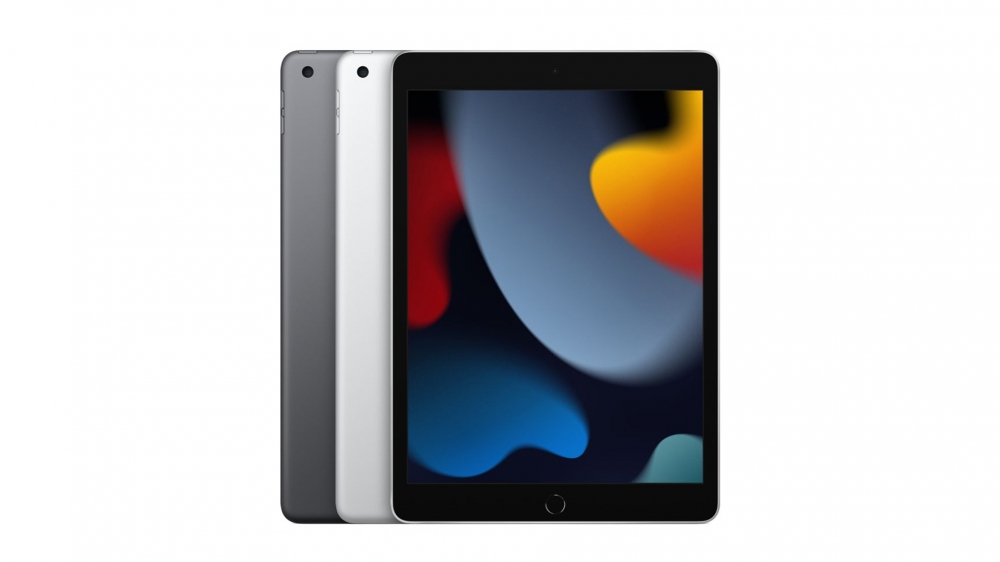 Apple recently updated the entry-level 10.2-inch iPad with an A13 Bionic chip, True Tone, and an upgraded 12MP ultra-wide front camera with Center Stage support. It was rumored to release a more significant update with a larger 10.5-inch display and thinner design, but these reports failed to come to light.
Since 2017, Apple has refreshed the entry-level iPad annually, adding support for Apple Pencil, performance improvements and increasing the display size in recent years. It could overhaul the design of its final iPad with a home button, similar to the redesigned iPad Air. Alternatively, Apple could continue using the classic iPad design, but increase the display size to 10.5-inches, similar to the iPad Air 3.
Gurman says that no updates are planned for the iPad mini, which received its first major redesign in September. The new model has a larger 8.3-inch display, flat edges, A15 Bionic chip, USB-C port and Apple Pencil 2 support.
He also suggested that Apple is readying a major upgrade to the iPad Pro, with an improved design and wireless charging support.