New iPhone SE with 5G and more, rumored to release in 2022 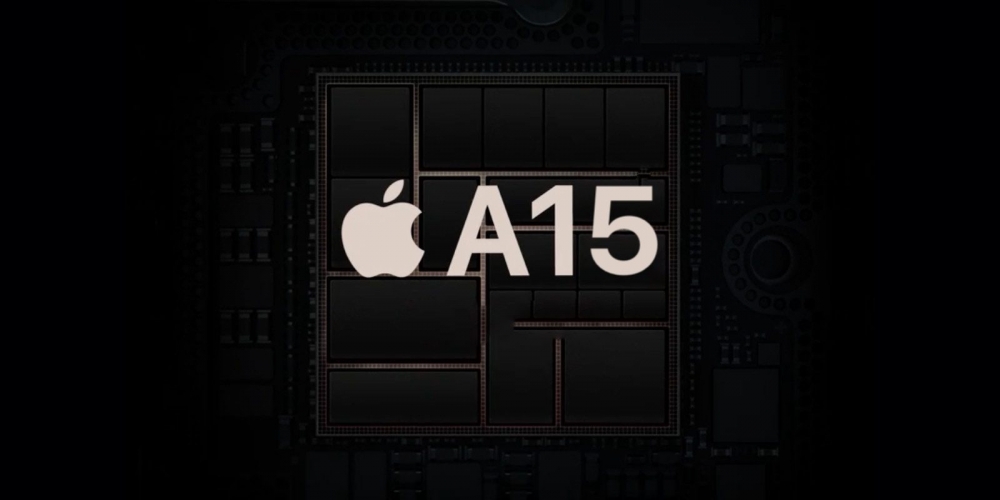 These reports come from respected industry analyst Ming-Chi Kuo (reliability: 80.95%) and DigiTimes. Both reports from both parties claim that this third-generation iPhone SE will launch within the first six months of 2022.

Unsurprisingly the SE 3 will also apparently include 5G, which would be an appreciated upgrade, but many other aspects sound like they won’t be changing much. As well as sporting the same design as its predecessor, the iPhone SE 3 will also supposedly have a 4.7-inch LCD screen, like the last model. That’s despite the rest of Apple’s iPhone range moving to OLED.

It has also rumored that this year‘s iPhone SE upgrade will be minor compared to the substantial upgrade which will come later down the line. It’s rumored that a punch-hole display design will be used in the iPhone for the first time with the iPhone SE line.