The current iPhone SE is a throwback to the days of older Apple design with its chunky bezels, inferior Touch ID button and single rear camera — all of which are identical to the ones found in the 2017 iPhone 8. Needless to say, the iPhone SE (like the iMac) is in desperate need of a makeover if it wants to gain any market dominance amongst its larger counterparts. With that in mind, it appears as if the smallest-screened iPhone will get a refresh in the not-so-distant future. 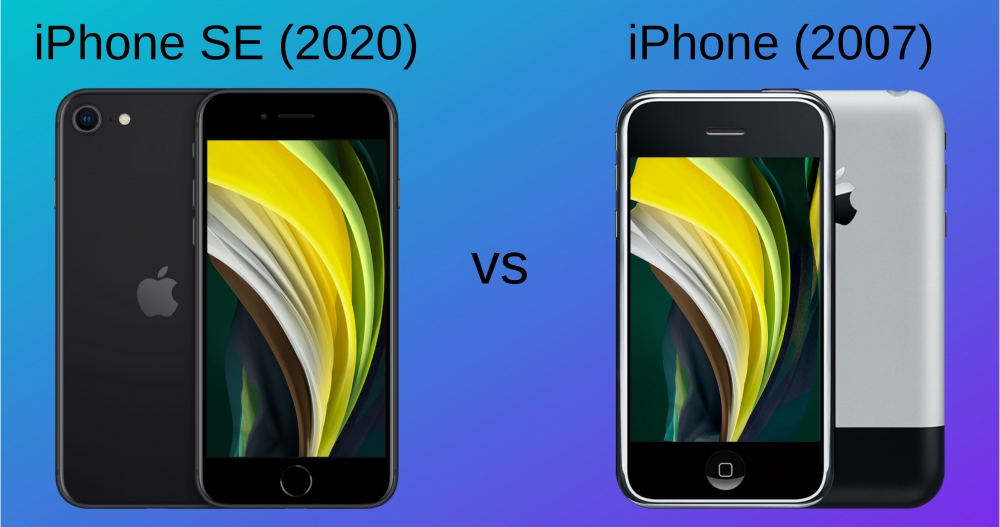 Following many published and resurfaced leaks surrounding 2022/2023 iPhone SE models, display analyst Ross Young made an insightful Tweet on Thursday. Young is an analyst for Display Supply Chain Consultant and the founder of Display Search. His reports are usually based on leaked internal information from supply chain manufacturers, similar to famous analysts such as Ming-Chi Kuo (reliability: 80.95%). Young has a fairly good reputation when it comes to recent leaks, including his now correct prediction that no 2020 iPhone would feature a 120Hz ProMotion display.

Young’s Tweet mentioned critical information regarding upcoming generations of the iPhone SE. He stated that the 2022 iPhone SE will not differ from the current second generation iPhone SE in many noticeable ways, featuring the same body design and display form factor as the iPhone 8. However, he said that the device will come with a new chipset and possible incorporation of sub-6 GHz 5G.

Renowned analyst Ming-Chi Kuo (reliability: 80.95%) has stipulated that the earliest possible release date for the third generation iPhone SE would be in 2022, partially corroborating Young’s informant (who claimed there will be no 2021‌ iPhone SE‌). Interestingly, Ross Young also claims that a 2023 fourth generation iPhone SE may feature drastic changes to its design with a 6.1” hole punch display and a different design form factor. This would coincide with rumours that 2022 iPhones will allegedly adopt holepunch displays, meaning the flagship iPhone series launched in September 2022 may debut the design after which the fourth generation SE would sport a holepunch display the following spring. The 2023 model may take the moniker of the “iPhone SE Plus'' due to its 6.1” display size and other improvements.

It is all but certain that more leaks and rumours will continue to be published as we draw nearer to the speculated release dates. In the meantime, we can anticipate the day when Apple puts the final nail in the coffin of its old school design (which resembles the original iPhone itself) and updates the little iPhone SE for the long run.