The iPhone 13 Pro costs Apple only $570 to manufacture

According to TechInsights' teardown analysis, a brand new 256GB storage iPhone 13 Pro costs exactly $570 to build. This is a 4% increase over the bill of materials for the 256GB iPhone 12 Pro, estimated to be $548. For comparison, a 256GB iPhone 13 Pro costs $1,099. This means that the bill of materials accounts for 52 percent of the phone's final cost, even when other costs such as R&D, marketing, and transportation are taken into account, as well as Apple's economies of scale. 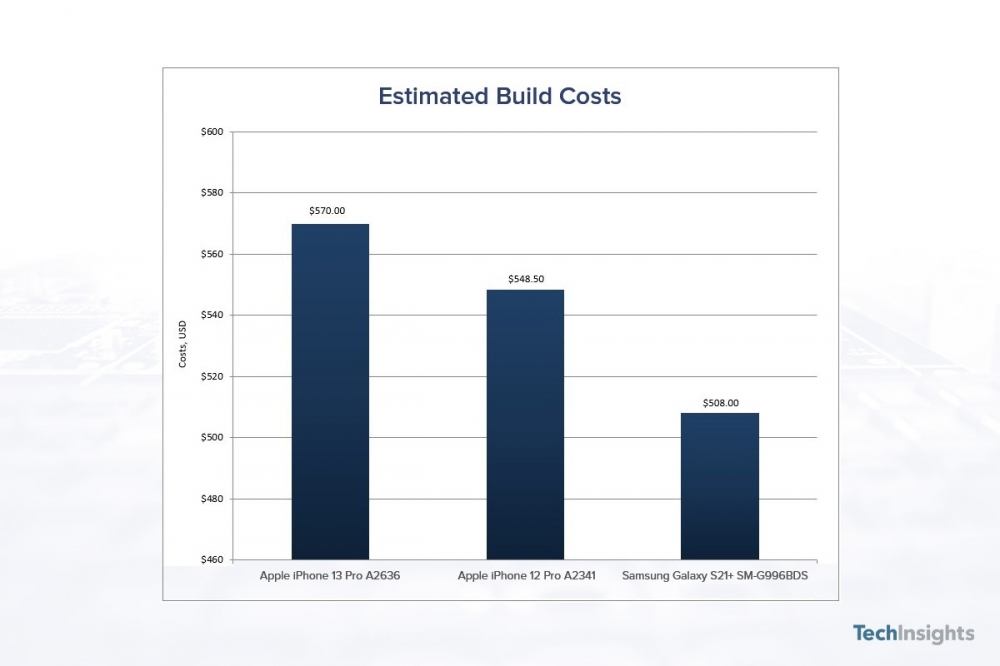 The increased production costs are primarily due to the new A15 Bionic chipset, NAND flash memory, and display subsystem. The ongoing chipset shortage has undoubtedly contributed to rising component costs for the new iPhones. The report also shows the estimated build costs of the Samsung Galaxy S21+ with 256GB storage, which come out to $508, compared to its MSRP of $1,050 on Samsung's website. 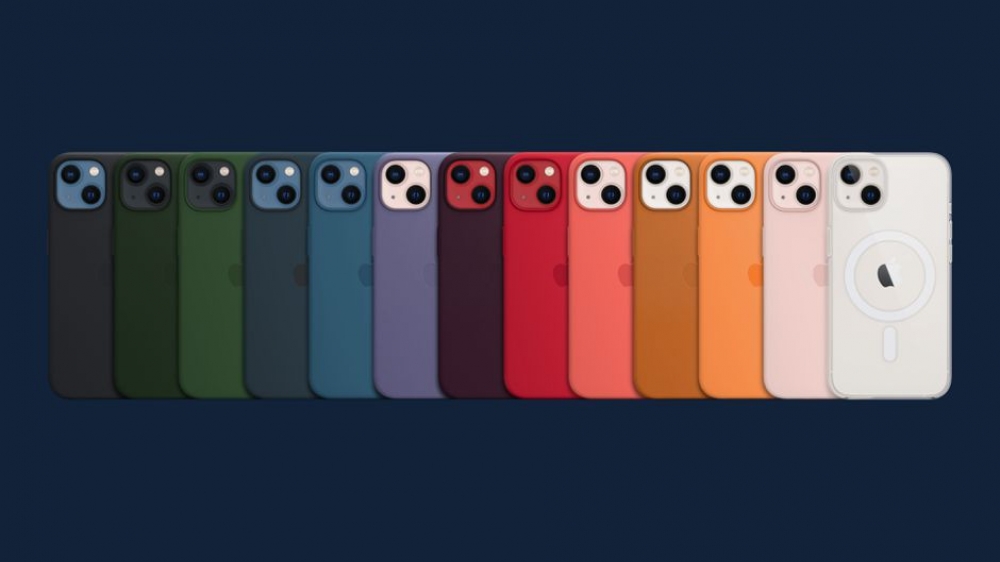