The stunning 2021 iMac: Everything you need to know

After Apple Silicon refreshes for the MacBook Air, MacBook Pro, and Mac mini last year, it appears that Apple’s next Mac will be a brand new iMac. 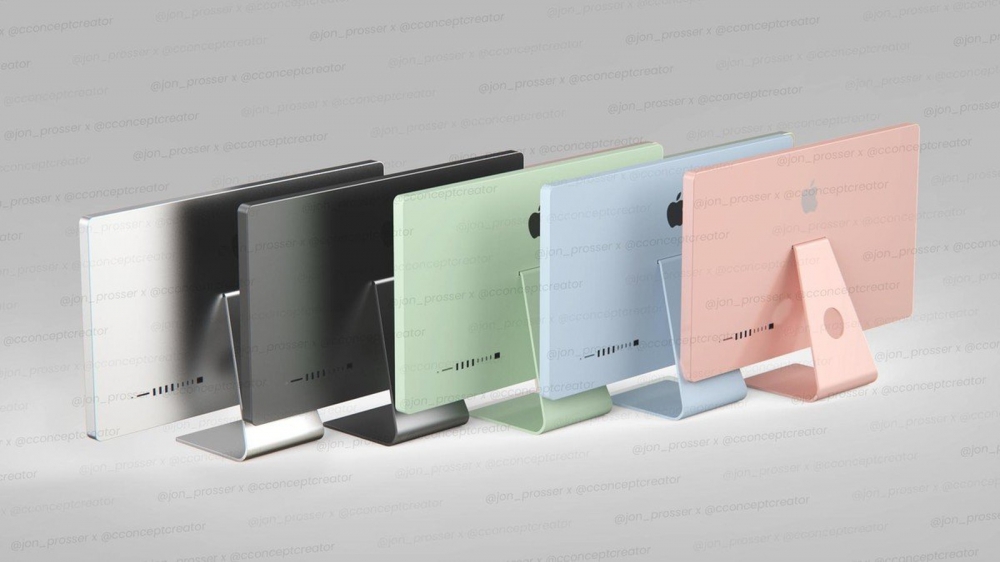 Design: Going back to the future

There have been rumors relating to a huge iMac redesign for years now — and it's not terribly surprising to see those leaks come near to fruition. By modern standards, the iMac’s design is a disappointment, especially when compared to other computers in its class including its Mac brethren. It’s no secret that due to the bezels, unimpressive webcam and severe lack of color options, the iMac’s 14 year old design has been left in desperate need of an overhaul for too long.

Luckily, it seems like this overhaul isn’t very far away, according to Jon Prosser (reliability: 88.46%). The famed Front Page Tech leaker has released a video claiming that, quote “They’re giving us the colors back! More specifically, I’m told that the current prototype units for iMac use the same colors as the iPad Air”, citing his various sources. If true, this would bring back the same colors as the 1998 iMac G3; Lime, Strawberry, Blueberry, and Tangerine. 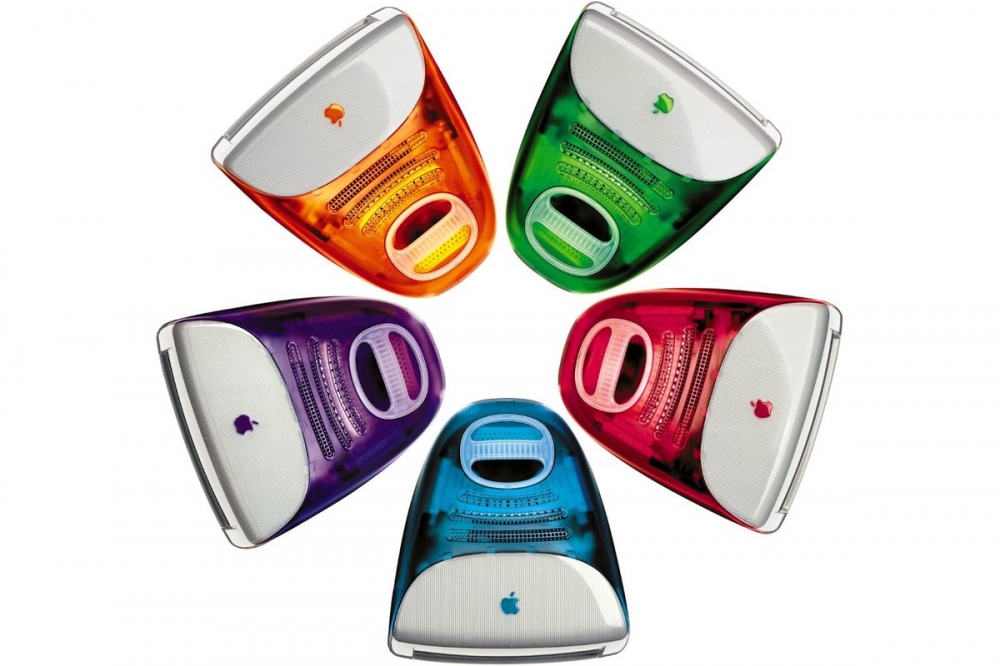 What’s more, numerous reports have suggested that the new iMac will shed its sizable bezels for a more Pro Display XDR-like look. These slim bezels could even contain sensors to support Face ID for the first time on a Mac. This futuristic feature set and redolent redesign seems set up to sell off nostalgia and futurism, simultaneously.

Currently, the iMac is offered in two sizes; a 21.5” model and a 27” model. This year's iMac may ship in a 24” and perhaps even a 30” model, claims analyst Ming-Chi Kuo (reliability: 80.95%). Furthermore, these larger screens could be Apple’s first mini-LED displays. According to fellow analyst Jeff Pu, Apple will ship three devices in 2021 with mini-LED displays, including a MacBook Pro, and iPad Pro, and an iMac, as partially corroborated by Kuo. The display could also offer a matte nanotexture finish similar to the Pro Display XDR and 2020 iMac. Nanotexture etched glass reduces the glare from light reflected off the display, and was worth the extra cost on the displays it’s offered with, according to many reviewers. 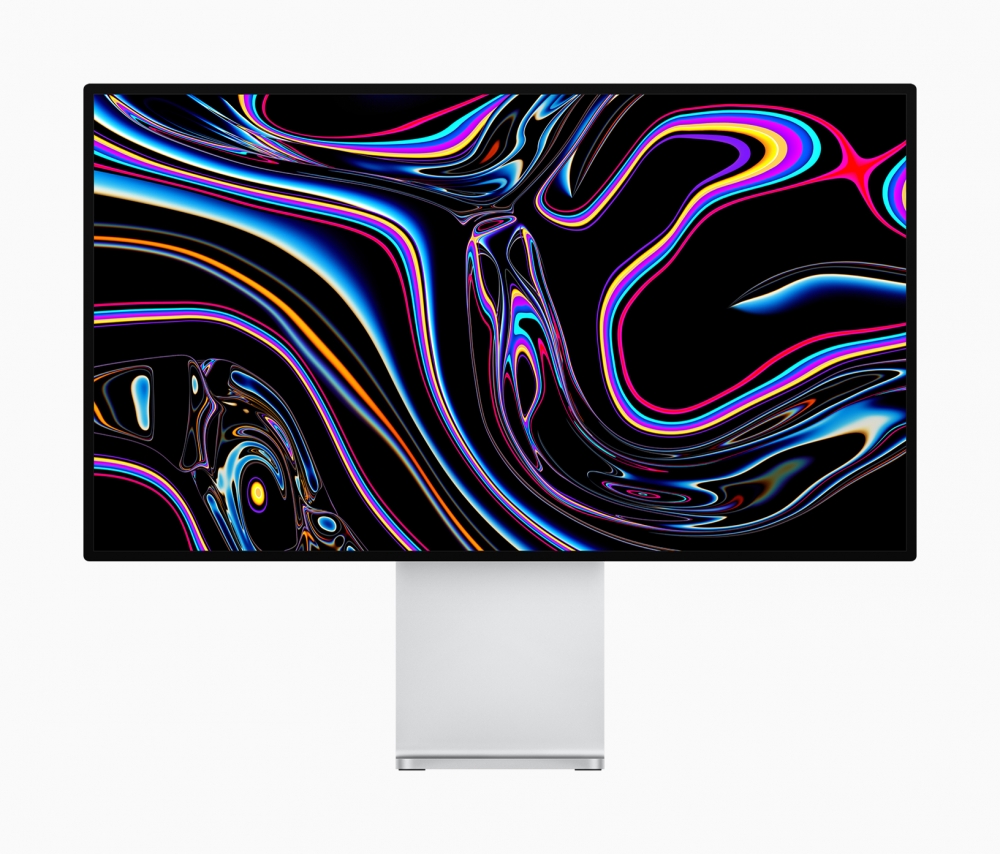 Now that 3 Macs have been released featuring Apple’s blazing fast M1 processor, the iMac seems like the obvious choice for the next Mac to spearhead Apple’s new M-series silicon. However, rumors have suggested that the iMac may be the first machine to ship with a new Apple Silicon chipset headlining a highly powerful 16 core GPU. According to The China Times, Apple is developing an in-house GPU for its desktop computers built on TSMC’s 5-nanometer chip process codenamed Lifuka. This rumored graphics processor is claimed to boast leading performance per watt power efficiency and drastically improved performance over AMD GPUs previously included in Macs and the 12 core Apple Silicon GPU in M1 Macs. 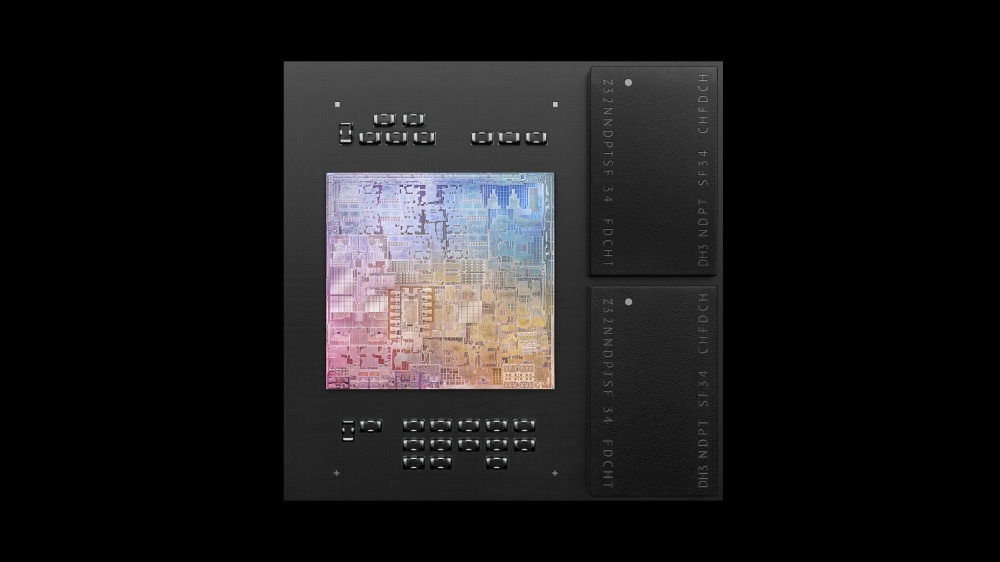 Additionally, the alleged M1X SoC may debut in the 2021 iMac. It is also rumored to bring higher power efficiency and performance over last years M1 SoC. Leaked benchmarks and other documents claim that the M1X will contain a 12 CPU with 4 ‘Ice Storm’ high-efficiency cores, 8 high-performance ‘Firestorm’ cores. The maximum wattage for this new processor may increase from 39 watts in the M1 to 44 watts in the M1X (although this makes sense considering it has more power-hungry cores). The RAM on the iMac has been suggested to remain at only 16GB — the same as the maximum RAM amount on last years M1 Macs. This would be a significant downgrade from last year's iMac model, which had the option to upgrade all the up to 128GB of RAM that could be replaced by the user, features this year's model is expected to include neither of.

However, the limited RAM of last year's Mac mini only seemed to limit its performance in a few select use cases, thanks to the outstanding optimisation within macOS. If the amazing performance of the M1 Macs is anything to go by, this year's upgraded chipset will be nothing short of phenomenal. From the industry-leading energy efficiency to the promise of shocking raw performance on an iMac (let alone a ARM based one) built on Apple Silicon, the 2021 iMacs performance may be precedent setting across the industry. 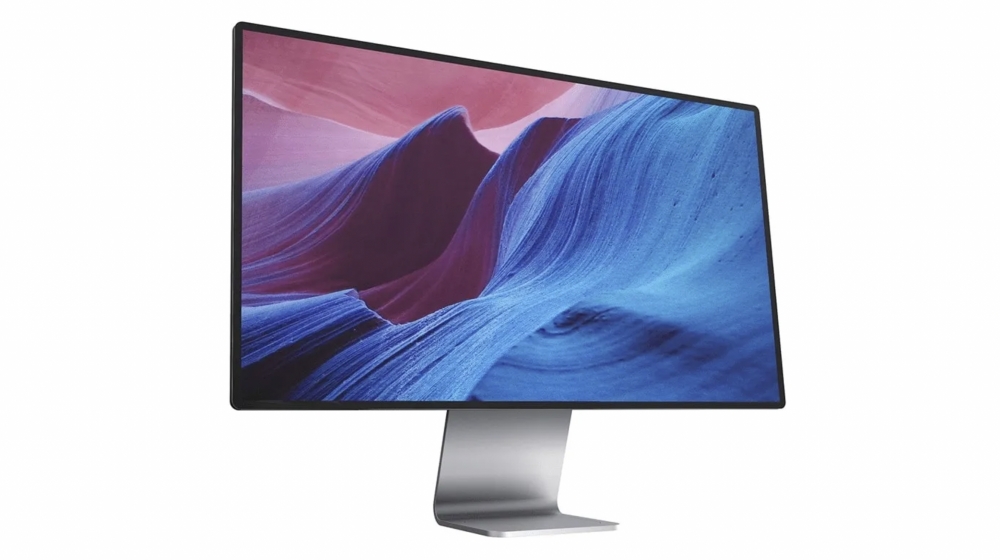 This rumored iMac only further shows Apple’s commitment to ARM-based Macs and the future of Apple Silicon. The iMac is one of Apple’s most beloved products, and the release of one with Apple’s relatively young M-series project puts Apple’s confidence in its silicon on full display. If its faith in the future of ARM is as misguided as some might claim it to be, fans and professionals alike could lose their faith in the brand and seriously affect Apple’s reputation as a competitor in the desktop market. However, based on the experience and results of Apple’s in-house silicon debut, the impressive benchmarks of the leaked M1X and prodigiously prudent design, the 2021 iMac may prove once and for all the future of computing is ARM, and the future of ARM is Apple.

i really enjoyed this writeup