Apple has just announced that its annual Worldwide Developers Conference (WWDC) will be hosted from June 7 through 11. It has become a tradition that the new versions of Apple’s software platforms and frameworks will be announced during the event. We are expecting to see iOS 15, macOS 12, watchOS 8, and more.

Similar to WWDC20, the event will be online-only and free to watch from Apple’s website. It will also celebrate the first year since Apple announced their transition to Apple Silicon on their Mac computers. Coincidentally, the event also happens to coincide with recent reports of new Apple Silicon Macs that are ‘ready’ or ‘almost ready’ to ship. At this point a hardware announcement is likely, but not yet confirmed. 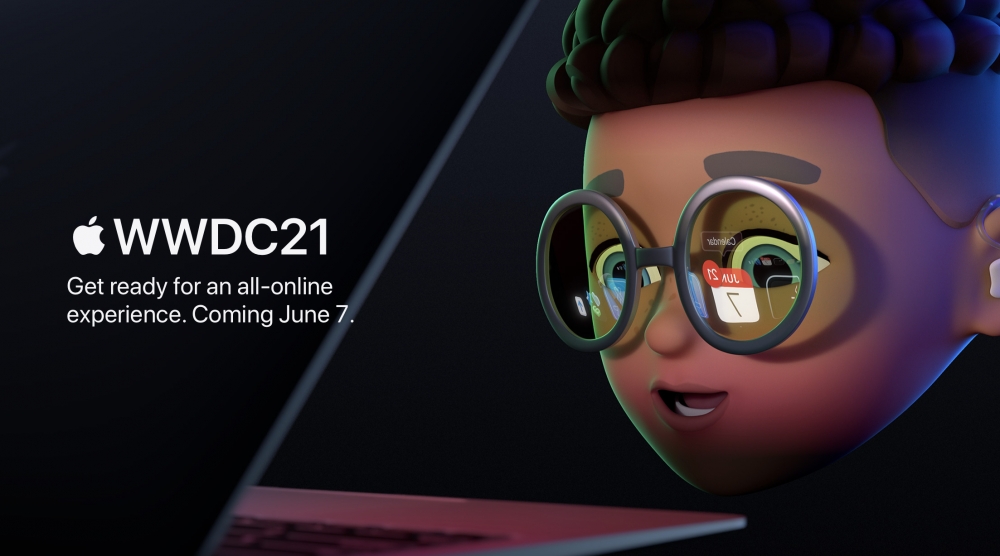 Last year, the all-virtual WWDC was widely praised for helping make the conference more inclusive for everyone, especially given the cost that is normally associated with traveling to San Jose, California, for the conference. Tim Cook touted that WWDC 2020 drew 22 million viewers across all of Apple’s streams. Apple was able to put together 72 hours of video content for developers and hold 4,500 person-to-person labs.

Aside from being the first keynote that Apple has confirmed this year, the event images reference a Craig Federighi meme that went during last year's M1 Mac event.

We are working to make WWDC21 our biggest and best yet, and are excited to offer Apple developers new tools to support them as they create apps that change the way we live, work, and play.

This year, it’s also possible that WWDC includes new hardware announcements targeted at developers. Most notably, the company is in the process of transitioning the Mac lineup to Apple Silicon processors, and rumors suggest that new iMacs, MacBook Pros, and more are on the way. In 2019, Apple used WWDC as an opportunity to announce the new Mac Pro — and in 2017, the company announced its HomePod smart speaker, updated iMac desktops, and a new 10.5-inch iPad Pro at WWDC.