With Apple set to unveil new MacBook Pros with upgraded M1X chips next week, an analyst is estimating that almost a third of all MacBook users will upgrade to one of the new models.

The proprietary M1X processor is the foundational part of this MacBook and ultimately we believe will be a game changer that will convert 30%+ of current MacBook users to upgrade over the next year catalyzing growth on this hardware segment.

The M1X is essentially a new heavy duty engine being put in this new MacBook, and will be music to the ears of core Mac loyalists awaiting this release for the past six months as Cupertino continues to be in the midst of its biggest hardware refresh cycle in roughly a decade. 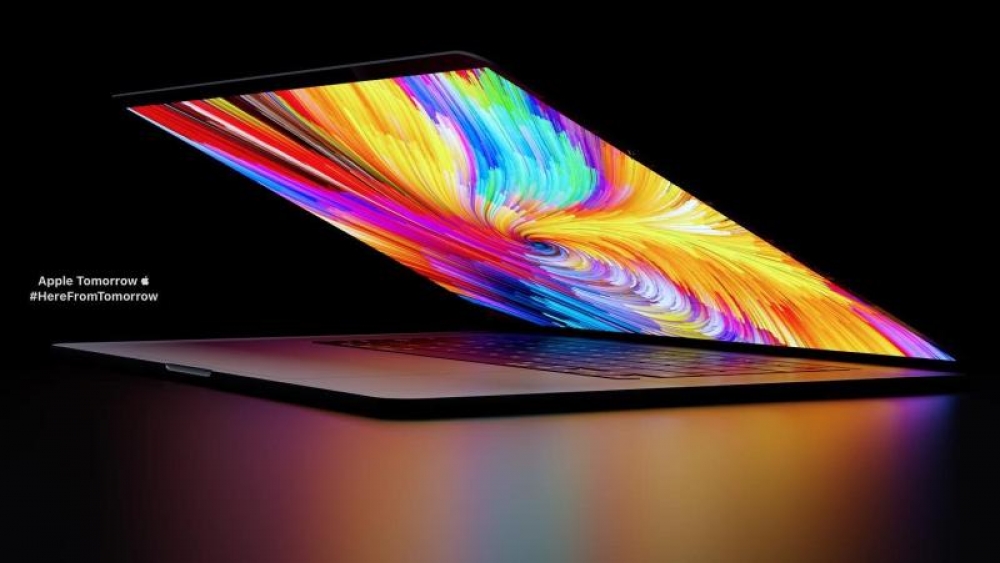 The new MacBook Pros are expected to include many enhancements including new M1X chips. They may also feature upgrades such as more ports, an enhanced camera, and possibly 120hz displays. It is unclear whether they will feature an updated design.