Apple recently released iOS 15.0.1, with some bug patches. However, this update does not contain patches for three zero-day vulnerabilities that were reported to the company months ago and publicly disclosed last week.

Back in September, a security researcher known as Denis Tokarev claimed that Apple had ignored multiple reports surrounding the newly discovered zero-day vulnerabilities found in iOS. Tokarev had reported 4 flaws to Apple between March 10 and May 4. One issue was patched in iOS 14.7, but the other three still remain active in the latest iOS 15.0.1 release. 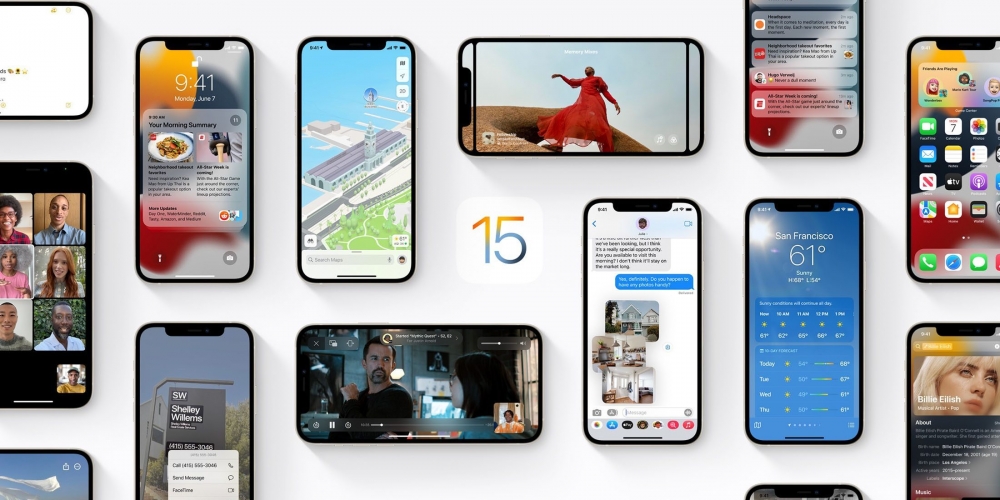 It’s currently unclear when Apple plans to fully patch these three other vulnerabilities that are still active. We do know that these remaining 3 are not critical, according to Tokarev.

For everyone else, I’m sorry to say the first 24 hours don’t look good. iOS 15.0.1 only promises to fix three things (despite numerous ongoing issues) and yet two of the three (storage capacity reporting and unlocking via the Apple Watch) are proving unreliable — Forbes