iPhone 12 mini users around the world can now rejoice: the MagSafe Battery Pack is here.

Apple’s long awaited first party battery pack has been anticipated since the announcement of MagSafe for iPhone back in September, 2020. The new wireless charging method seemed ideal for portable battery packs; strong magnets would securely attach the battery to the phone, and then power would be wireless transferred. Just slap on the pack, and charge up your iPhone. So, Apple has made that exact product, 10 months after MagSafe was revealed. 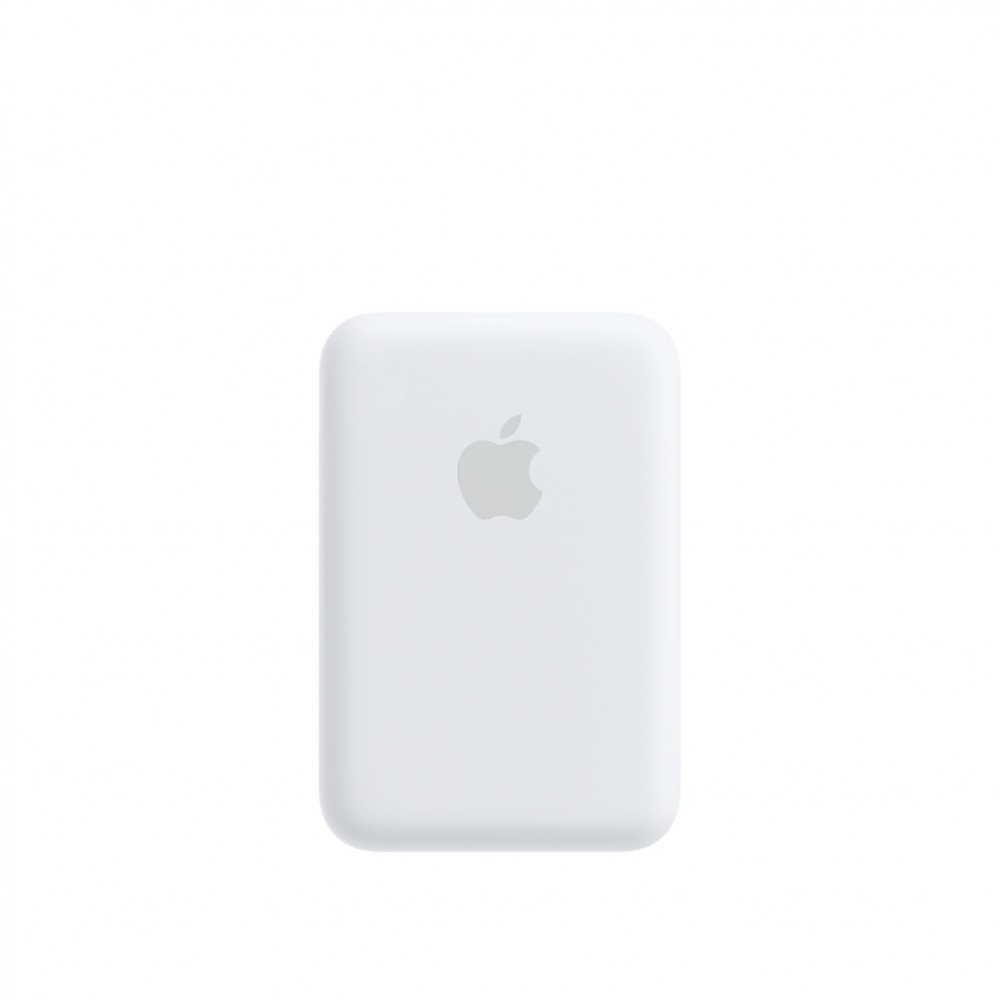 Unfortunately, the specs of the MagSafe Battery Pack leave much to be desired.

Yes, you read that right. The battery pack can only charge with 5 watts of power when the pack isn’t plugged into the wall. This is especially disappointing considering all iPhone 12’s are capable of charging with MagSafe at up to 15 watts, and Qi wireless charge at 7.5 watts. Why, then, does the battery pack only support 5 watt charging? It's an annoying limitation affecting third-party MagSafe-compatible battery packs (such as the Anker PowerCore Magnetic 5K) as well. Unfortunately, Apple hasn’t provided an explanation as to why portable MagSafe accessories are limited to such low power delivery, which begs the question: if MagSafe is capable of higher power transfer, why isn’t it universally available? 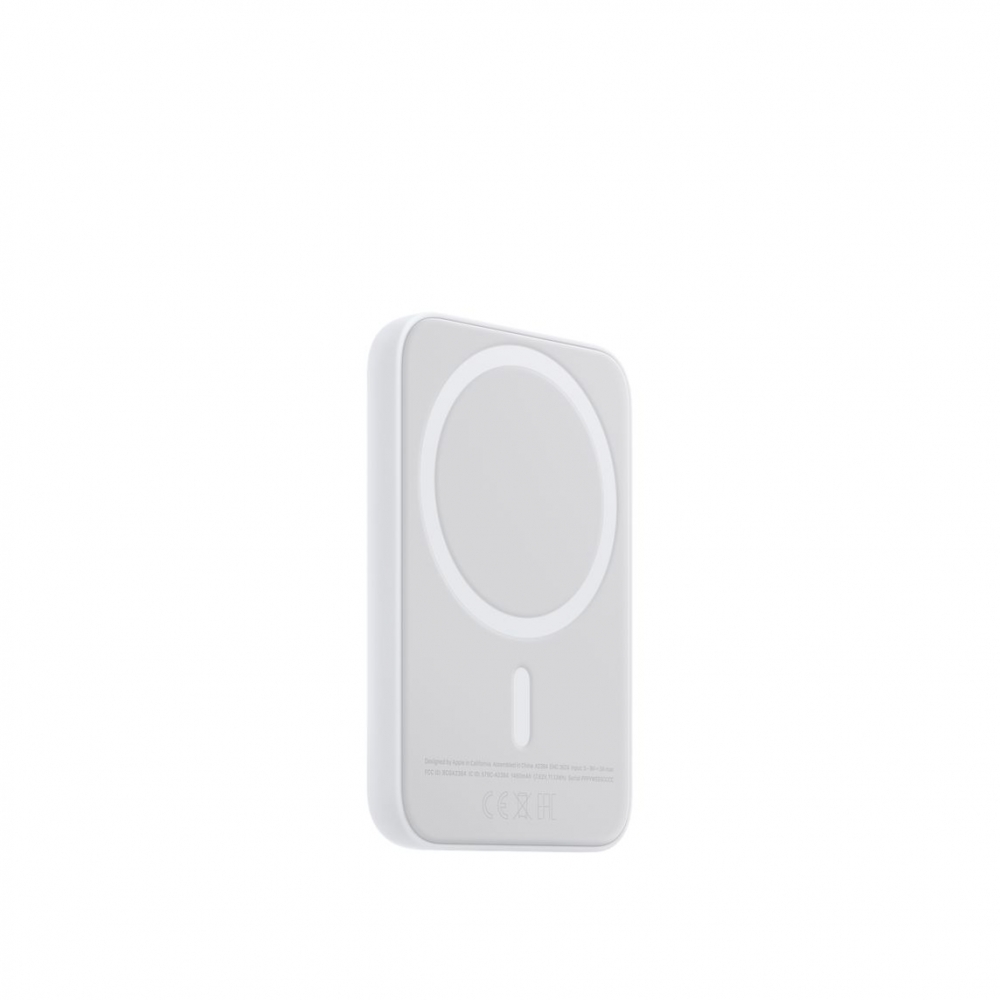 What about capacity? While not listed on the spec sheet or support article, a close look at the product image above reveals that the battery capacity is 1460 mAh, with a rating of 11.12Wh and 7.62 voltage. The iPhone 12 mini has a 8.57 Wh (2,227 mAh) battery, the 12 and 12 Pro have a 10.78 Wh (2,815 mAh) battery and the 12 Pro Max has a 14.13 Wh (3,687 mAh) battery. This is where the confusion on whether the pack can fully charge your phone begins. If you read the mAh (milliamp hour) measurement of the MagSafe Battery Pack and the mAh measurement of the iPhone 12 mini, it would appear that the battery pack doesn’t have nearly enough capacity to charge the phone. However, the Wh (Watt hour) measurements indicate that the battery pack has more than enough power to charge up an iPhone 12 or 12 Pro. While Wh is usually a more accurate measure of a battery, I’m going to wait and see how the battery pack performs in the real world before assuming what it can and can’t fully charge. 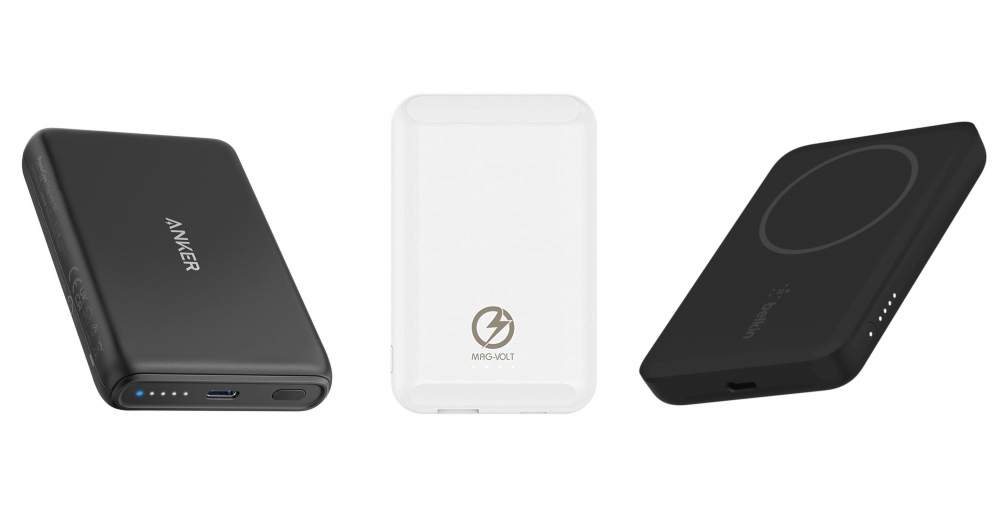 The MagSafe Battery Pack enters a market of many battery packs of its kind, including the aforementioned Anker PowerCore Magnetic 5K (left), MAG-VOLT Wireless Portable Charger (center) and the Belkin Magnetic Wireless Power Bank 2.5K (right). Apple may have a hard time competing with the others, considering they beat Apple’s battery pack in capacity and price, which brings me to the last detail of the MagSafe Battery Pack. The battery pack costs $99 USD, more than double the price of the third-party packs.

From its inferior capacity and charge speed to its eye-raising price, this may not be the battery pack we were hoping for. It's a shame that Apple didn't take full advantage of such a great product opportunity. Perhaps product and price improvements will put it on par with the competition in a second generation MagSafe Battery Pack.