Did you know that Apple has a campus in Cork, Ireland?

Back in 1980, Apple built a small single manufacturing facility which employed around 60 employees in Cork, Ireland. The reason Apple moved a facility to Ireland was allegedly so that they could establish a foothold in Europe. 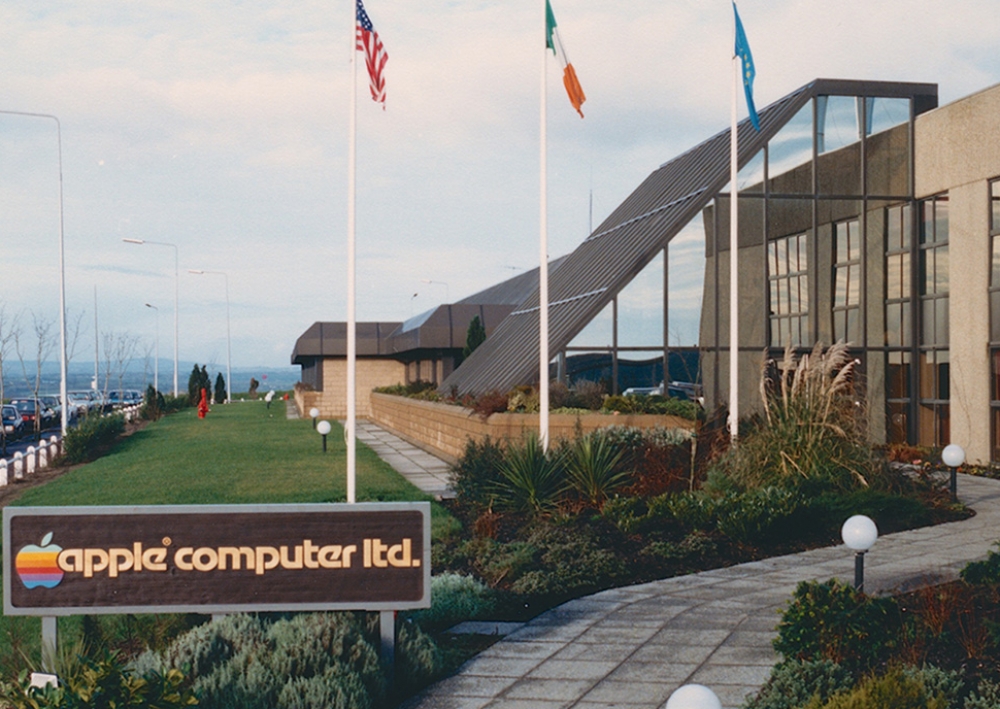 Fast forward to the present day, and the facility houses over 6,000 Apple employees. Not only that, but the facility has grown into a sprawling campus.

In 2020, Apple celebrated their 40th anniversary in Cork. The facility that used to house only 60 employees has grown exponentially and is now part of a campus that includes AppleCare, operations and logistics, and a variety of other things. All of that is staffed by a diverse group of employees representing over 90 nationalities. 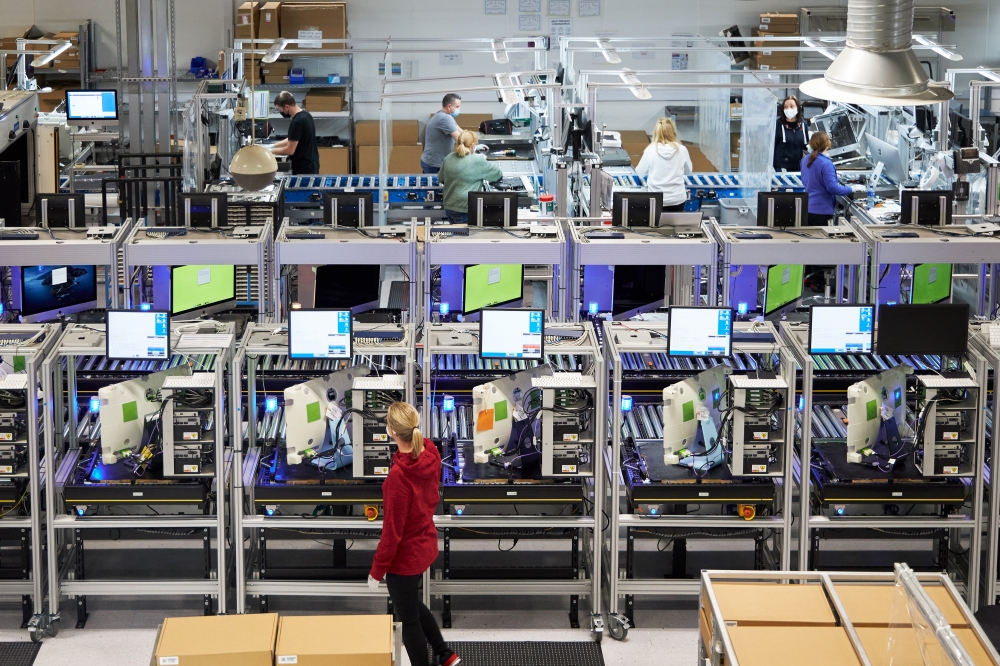 Employees at the Cork campus describe the campus as a family, with some employees being there for over 30 years. Reports also state that Apple has helped support over 400 registered charities in Ireland since 2015 — and over 43% of Cork employees have participated in volunteering activities in 2020.

Apple has also highlighted that they have a very good environmental impact. The Cork facility runs on 100% clean energy with over 200 solar panels and a rainwater harvesting system. Apple also points out that the campus has a 0% waste to landfill policy in place.

However, not all is sunshine and roses for Apple in Ireland. In 2016, Apple was handed the largest-ever 'fine' (at the time) for allegedly being granted "illegal tax benefits." The European Commission ordered Apple to pay €13 billion, plus interest, in unpaid Irish taxes from 2004 - 2014. However, in July 2020, the European General Court struck down European tax decision as illegal, ruling in favor of Apple. Whatever the case, it's clear that Apple is doing all that it can do improve the outside appearance of their operations in Ireland. Let's just hope that they start paying their fair share of international taxes at the same time.