Everything to expect with the new iPhone SE

It's been rumored for over a year that Apple would update the iPhone SE for the third time in early 2022. The new device is now expected as soon as later this month, or into April, but the upgrades will likely be minor. The iPhone SE will replace the second-generation, which was released in 2020 with a larger 4.7-inch display and A13 Bionic chip.
The new model will have an A15 Bionic chip. It will likely be underclocked slightly, but this is the same chip that features in the iPhone 13 and iPhone 13 Pro, so the iPhone SE will continue to be one of the fastest budget smartphones. The A15 Bionic chip could have a 20 to 30 percent increase in performance (based on benchmarks from the iPhone 13 lineup). 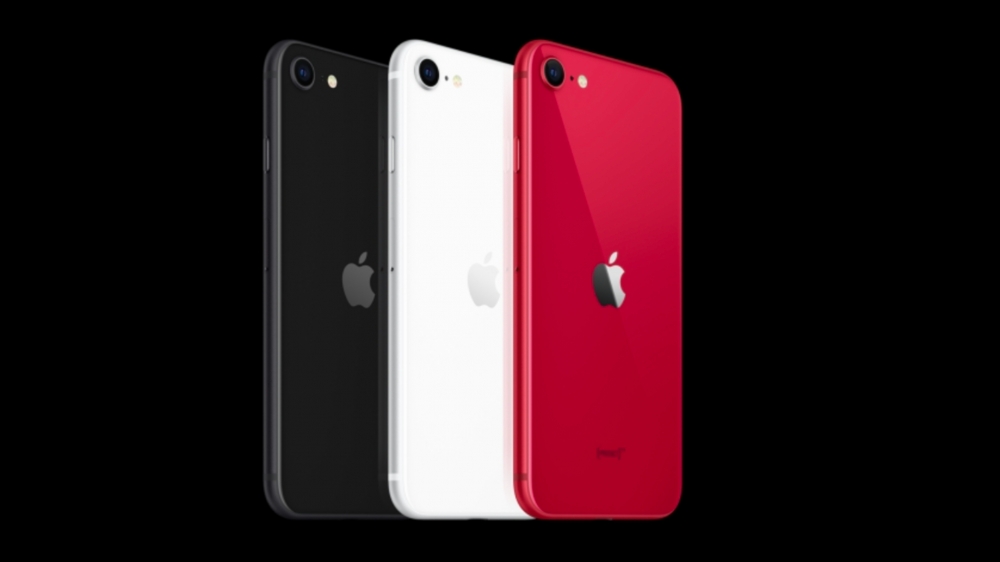 Apart from the new processor, the headlining feature will be 5G, bringing Apple in line with budget Android manufacturers who have been shipping some form of 5G on their smartphones for over a year. This will bring signifcant download and upload speed improvements, and follows on from the introduction of 5G with the iPhone 12 and 2021 iPad Pro.
The iPhone SE 3 will retain the same 4.7-inch design with Touch ID. According to multiple analysts, Apple will release a new model by 2024, which will come with a larger 6.1-inch display and a new design, similar to the iPhone 11 or iPhone 12.
Apple is expected to announce the new iPhone SE in March, either at an event on through a press release.