iMessage reactions will now show up on Android

It was discovered last Friday that Google could be working on new code to show iMessage reactions on Google Messages for Android. Now, according to 9to5google, users are beginning to get the update on their Android devices. 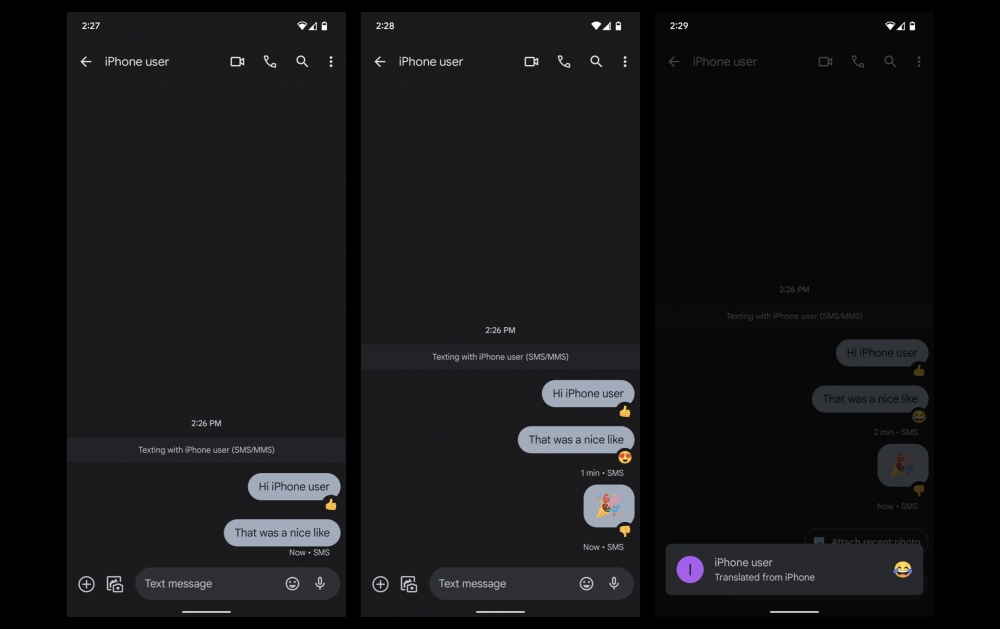 Previously, Android users received a strange message saying that the person they were texting with “liked a message” or "loved a message" instead of showing the reaction emoji present on iOS. Many users have complained about this, so it now appears that iMessage reactions will show up in the same way that other text reactions show via RCS on Google Messages. 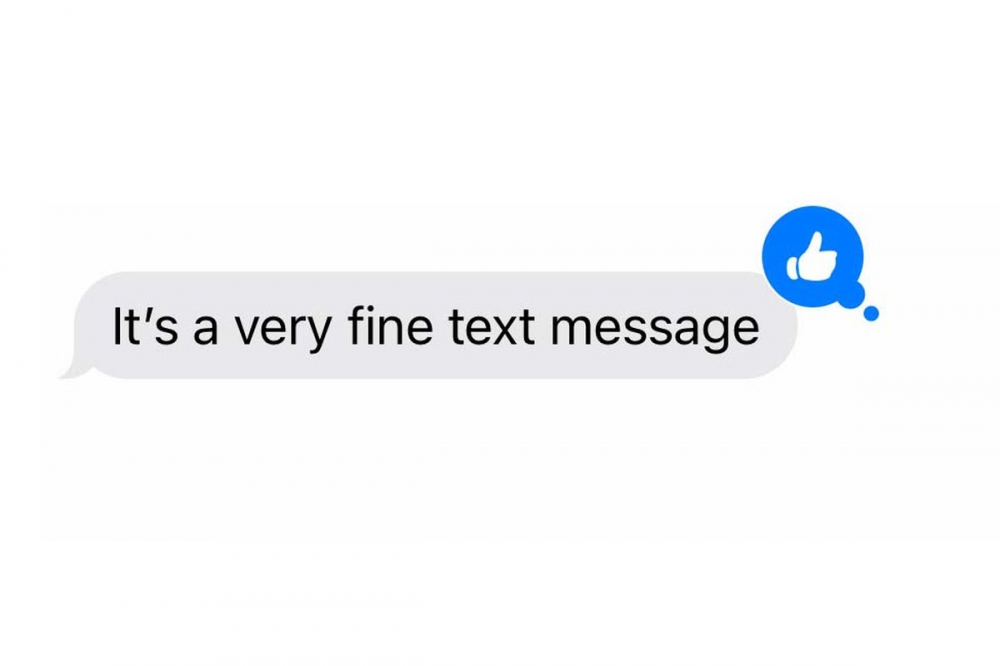 As 9to5google states, reactions like loving and liking messages will show up on Google Messages in a similar way to how RCS reactions are displayed and will show a small “translated from iPhone” popup to explain where the reaction is coming from.

It appears this update is rolling out to users on Google Messages for Android now.