iOS 14.5: An overview of the best new features

One of the most requested features from customers since the launch of iPhone 12 has been Dual-Sim 5G support. With iOS 14.5, Apple is finally rolling out that feature for iPhone 12 users. iOS 14.5 finally provides users with the option to keep both connections active simultaneously while enjoying the benefits of 5G.

In addition to Dual-SIM 5G support, iOS 14.5 also includes a new 5G standalone cellular switch. Initially, 5G implementations forced existing LTE networks to speed up adoption of 5G - which in turn imposed propagation caps based on current LTE limitations. With Standalone (or SA) 5G, the limits of LTE are no longer an issue. However, in order for this feature to work, the carrier must support 5G SA. Apple later warned that enabling SA 5G at this early stage may cause degraded performance. 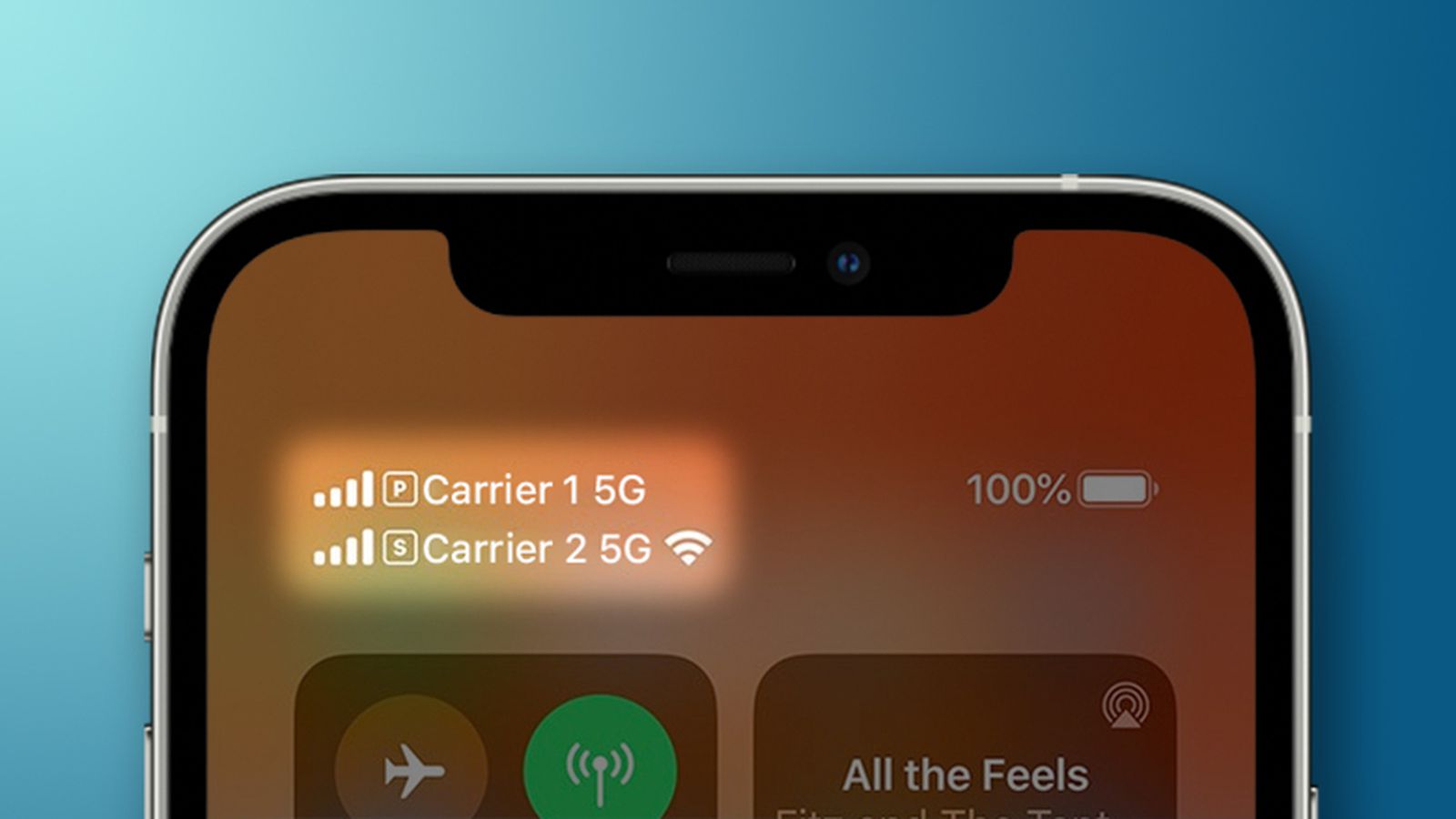 This feature has been long-advertised by Apple ever since the initial release of iOS 14. This was a major subject from Apple focusing solely on user’s privacy. The prompts won’t appear immediately upon installing the iOS 14.5 beta. Rather, the feature will come into effect later this spring with a global public release.

Once completed, iOS will then require applications to ask permission from the user to track them. This occurs whenever an app wants to track the activities in or outside the app, even across other apps or websites. We’re looking at you, Facebook. 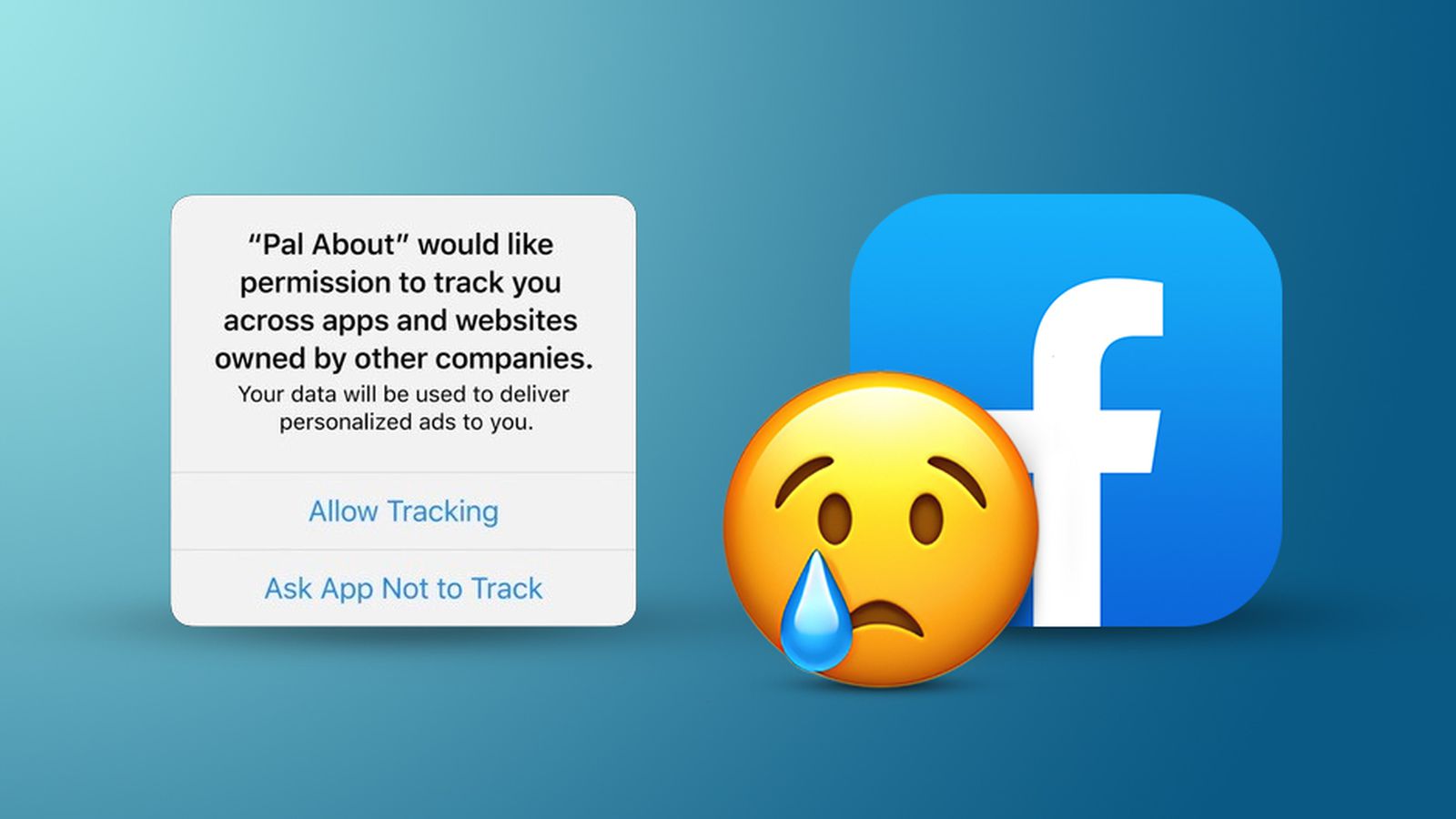 Additionally, there is a new toggle in the Face ID & Passcode menu on the iPhone which lets you activate Unlock with Apple Watch. As we reported earlier today, there are some requirements that you have to accomplish before activating and using these features - one of those is that Apple Watch must be on the wrist, must be unlocked, the passcode must be activated and the function ‘Unlock with Apple Watch’ must be toggled.

Some beta testers have claimed that the function of unlocking the iPhone with Apple Watch is even faster than that on Mac, but that it has a couple of limitations. For example, users won't be able to autofill their password with the Apple Watch or make purchases with Apple Pay. Since the pandemic began, many customers have asked Apple to give them an alternative method for unlocking their iPhones when using face masks. You can read a more in-depth analysis about iOS 14.5’s Face ID enhancements here. 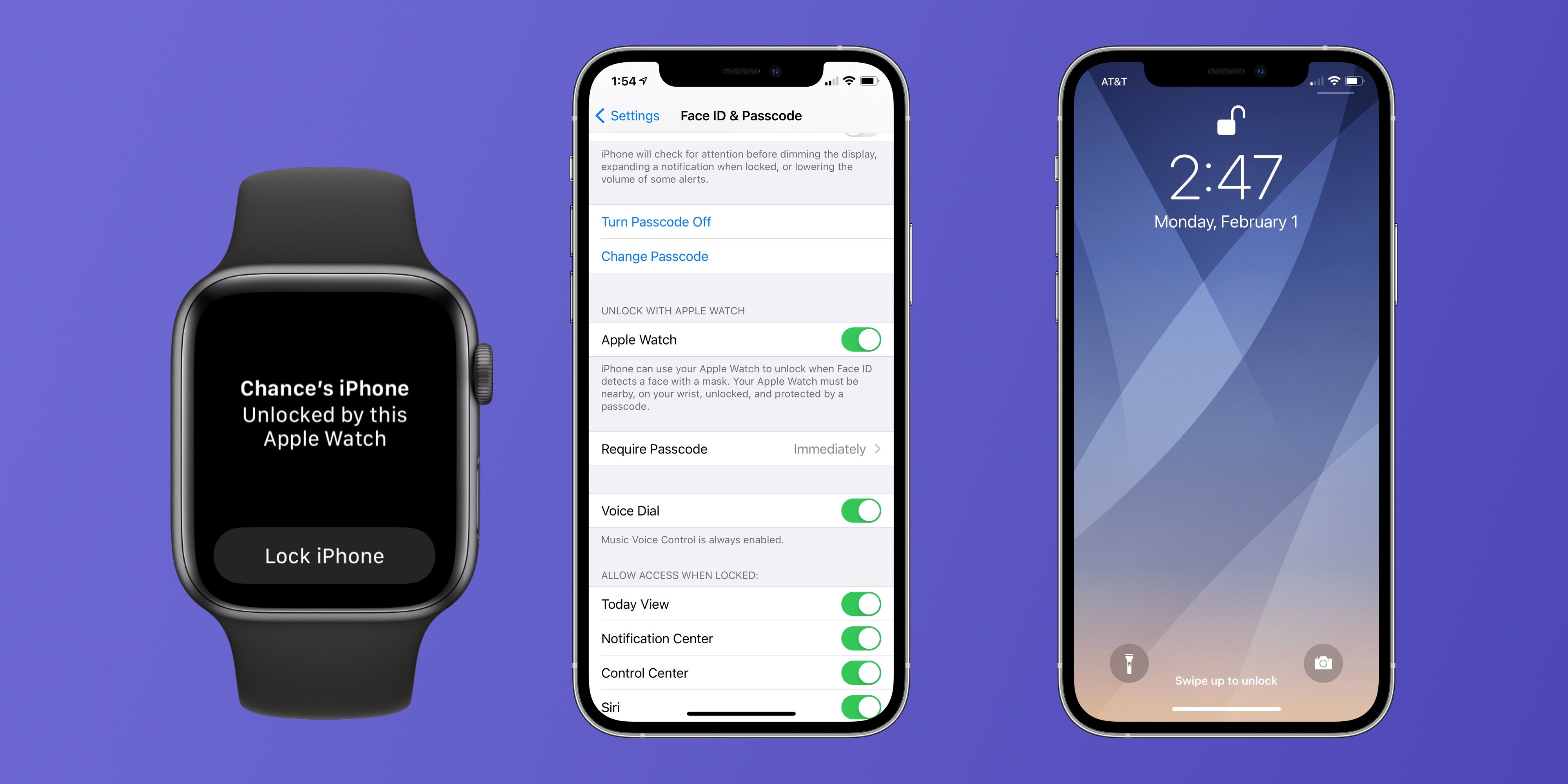 Apple has also improved various apps when it comes to design and functionality. For example, new and improved update screens have been added in the Settings app of the iPhone, as well as in the Watch app. This new layout is a drastic improvement on the previous version, which was somewhat lacking.

New interfaces have been unveiled for typing with Siri and sending messages with Siri, as well as the added ability to call emergency services using ‘Hey Siri’. A slight UI redesign also came to Apple News, Reminders, Podcasts, Apple Music and Maps.

As highlighted by some developers, the source code of iOS 14.5 also points to a new feature which is not yet available in the current version of iOS 14.5, but maybe added soon with future updates.

The code shows what is expected to be an Apple Card Family feature for multi-user accounts. It also shows new financial health features soon to be added in the Wallet app.

Such a good idea!