Apple may announce a new model of iPhone SE in the first half of 2022, according to reliable analyst Ming-Chi Kuo (reliability: 80.95%). In a statement, Kuo revealed that he expects the next-generation iPhone SE to add 5G support while keeping a similar design. This would make the device the first entry-priced iPhone to feature 5G. Kuo also noted that he expects the device to gain a faster processor. 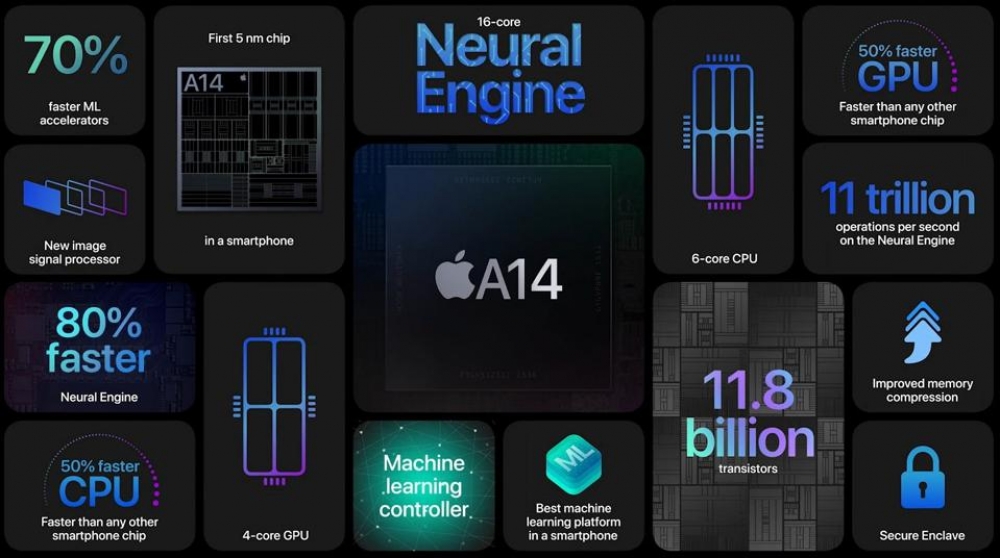 The iPhone SE shipped 24.2 million units in 2020. This made the device Apple’s second best-selling device after the iPhone 11, which shipped 64.8 million units. Analysts are now saying that the adoption of 5G on an iPhone SE is widely expected to boost the demand for 5G across the world. It’s still unclear whether there would be a price increase due to the addition of 5G. The current price for the iPhone SE is $399 in the United States. 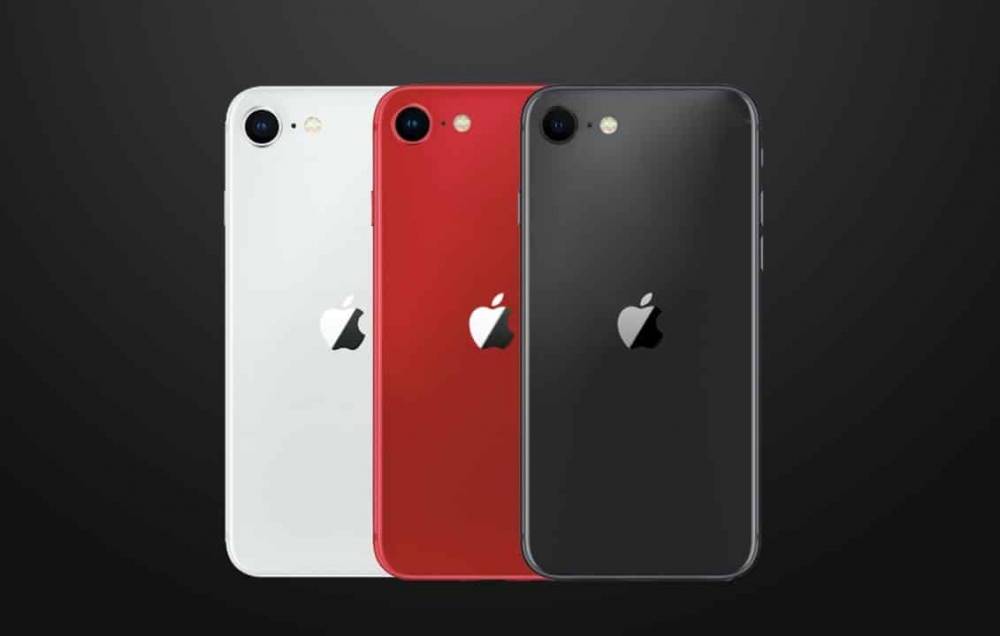 In terms of design, Kuo said that Apple will retain the current 4.7-inch design that’s modeled after the iPhone 8, with the main differences being a processor upgrade and added 5G support. As per the reports, this may mean that Apple won’t be releasing the next-generation model of the new Apple iPhone SE (2020) this year. Instead, Kuo suggests it will come in 2022.